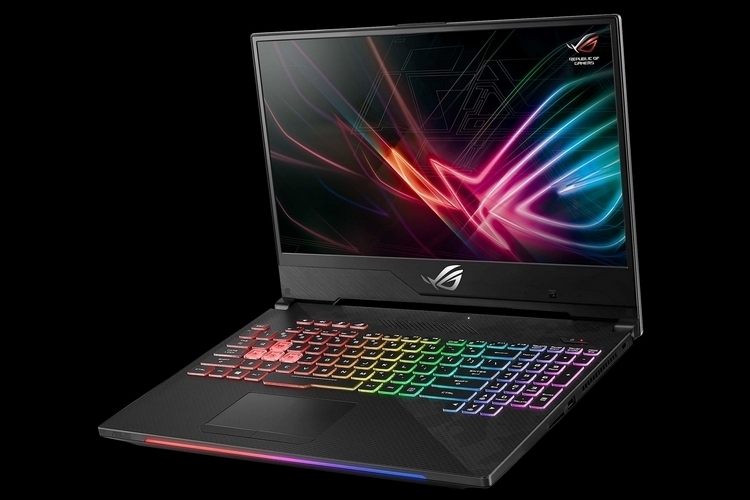 No, it won’t give you the aiming powers of Shroud or the mind-boggling wizardry of S1mple. If you’re looking for a gaming laptop that can see you through game after game of CS:GO, PUBG, or whatever FPS you want to immerse yourself in for hours, though, the ASUS Strix Scar II is definitely up to task.

According to ASUS, the laptop is designed with FPS gamers in mind, giving them a machine that can keep up with the ever-growing demand of modern AAA titles. No, that doesn’t mean it will refuse to run MOBAs and RPGs (although that will be hilarious if it did). Rather, the outfit has merely tailored the keyboard layout to best support FPS gameplay, so it should handle every other game, from GTA to Minecraft, with equal aplomb. 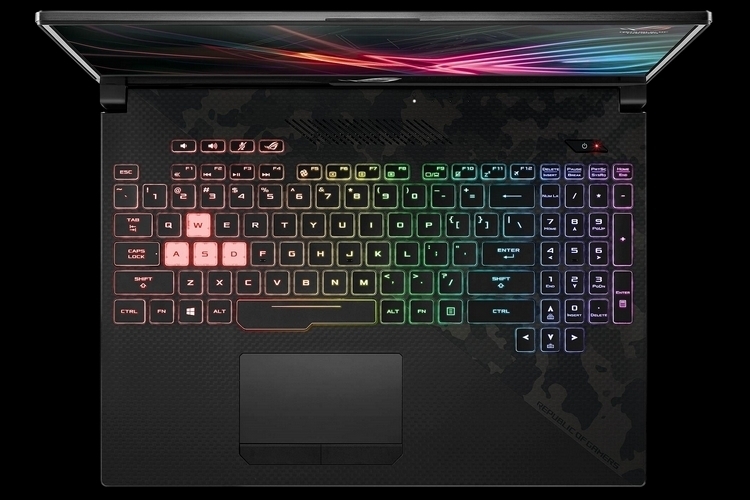 The ASUS Strix Scar II comes with a 15.6-inch IPS panel that boasts a 144Hz refresh rate and a 3-ms response time, ensuring smooth and accurate rendering for even the most fast-paced games. Ultra-slim bezels on the sides allow the laptop’s width to be narrower than notebooks with screens of a similar size, making it easier to bust out and use in places with limited wiggle room (like when you’re sharing a desk), while a larger bezel at the bottom elevates the screen to a more comfortable viewing height.

Under the hood, the laptop can be equipped with an 8th-generation Intel Core CPU (up to i7-8750H), a Nvidia GeForce GPU (up to 8GB GTX 1070), up to 32GB of RAM, and dual storage (up to 512GB SSD and 1TB SSHD). As you can imagine, that’s enough to run any modern game at satisfying settings, whether you want to geek out on realistic graphics or want to maximize your enemy’s visibility from a distance. Built-in heat pipes transfer thermal energy from the CPU and the GPU to radiators on the perimeter of the chassis, while a pair of blowers push air past the radiator and out of the chassis, ensuring the laptop stays cool during the hottest games. Other cooling elements include metal heat spreaders on the graphics memory and VRMs, dust tunnels on the blowers to direct particulates away, and a cut-out section at the bottom of the lid to provide unobstructed airflow through the rear vents. 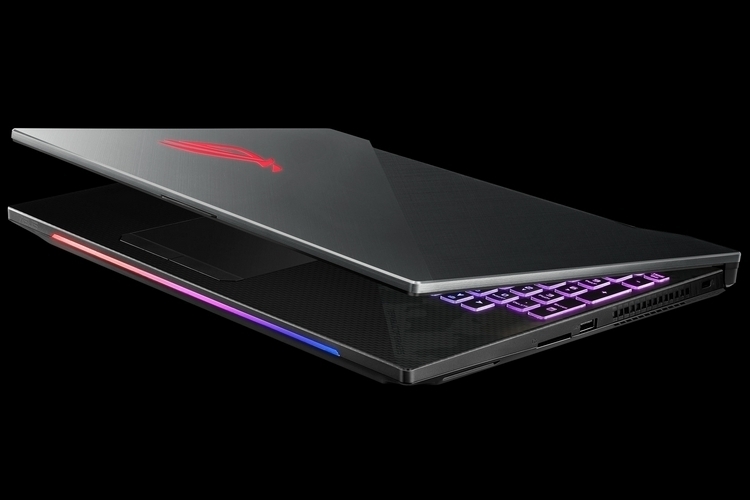 The ASUS Strix Scar II sports a full-size keyboard with 1.8mm of key travel, N-key rollover, and a higher actuation point to register your inputs at a much faster rate. Four distinct lighting zones allow you to customize the colored lighting on the keys, so you can make your laptop look like the control board on a futuristic Starfighter, with an extra bar of light on the front edge for even more mood lighting options. Other features include dual speakers with a smart amplifier, a mic array, a generous selection of ports (one USB-C, three USB 3.1, one DisplayPort, one HDMI, an SD card reader, and a 3.5mm slot), and Windows 10 preinstalled. 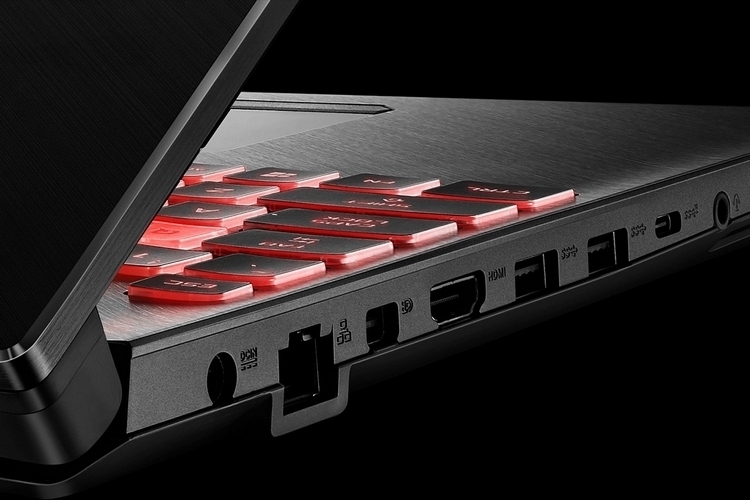 Want one? The ASUS Strix Scar II is available now. 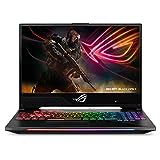