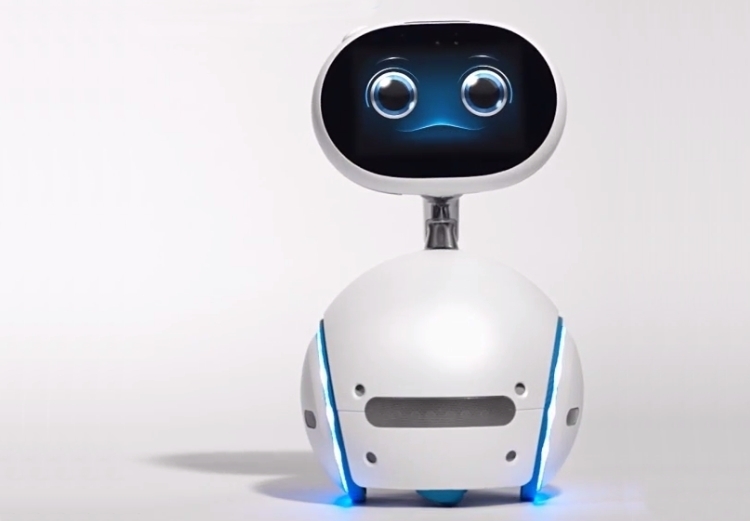 With Amazon Echo and the upcoming Google Home, virtual assistants are slowly proving their value in the house. And while their current form factors resemble speakers, we all know this category will end up turning into the butler robots that people have envisioned for many decades now. The ASUS Zenbo seems to be an attempt to bring those robots sooner rather than later.

Aimed at “assistance, entertainment, and companionship,” the robot is designed as a mobile family companion. It can understand spoken commands and respond accordingly, as well as assist family members in each of their individual needs. For instance, the robot can track multiple people’s schedules (e.g. appointments, medication times) and provide timely reminders, as needed, while also monitoring the house and sending smartphone alerts in the event it identifies any emergencies. 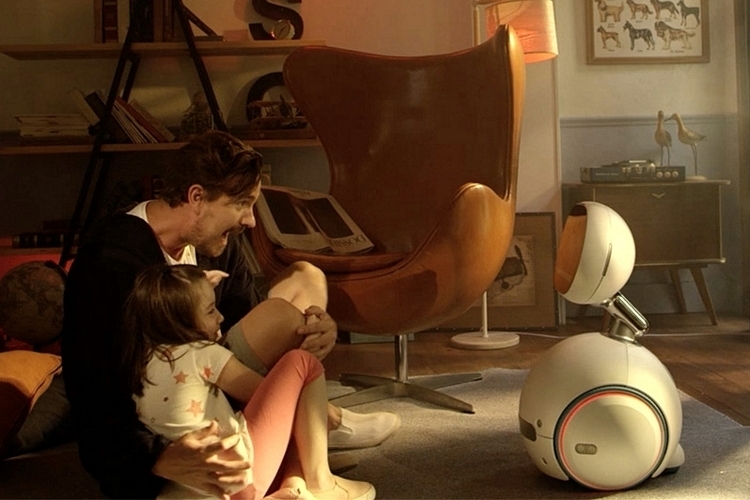 Unlike current virtual assistants, the ASUS Zenbo is a mobile robot, so it can roam around autonomously. While it communicates via voice, the robot’s face also doubles as a touchscreen interface, which you can use to watch content, perform video calls, and more. ASUS also promises it can connect to popular smart home devices, so you can use it as a hub of sorts for controlling your local internet of things, essentially inching its way into robot butler territory. 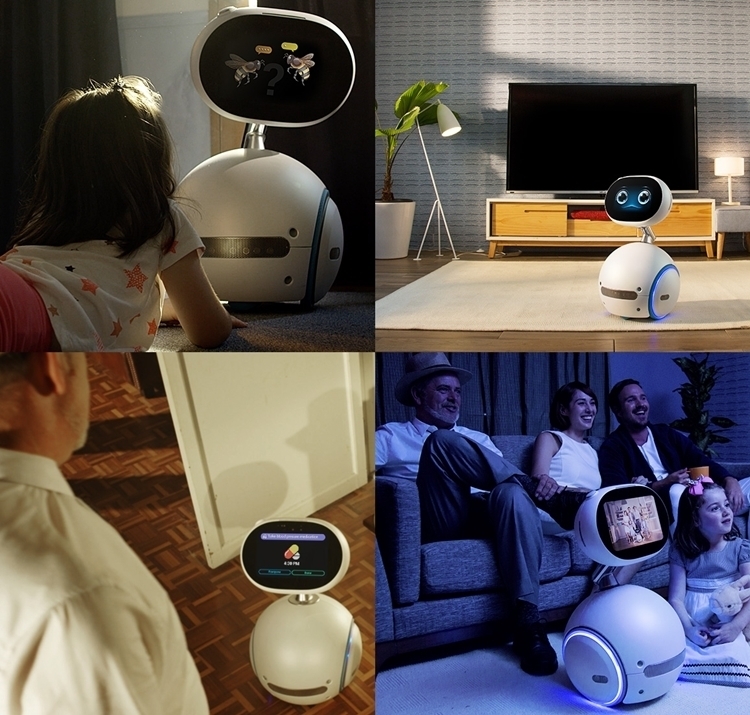 Like every proper robot, of course, it can entertain the kids, either with awkward robotic dancing to music or by reading them stories its onboard library. And, yes, there’s an SDK available, so folks can beef up this robot with extra talents going forward.

Slated to come out later in the year, the ASUS Zenbo is priced at $599.