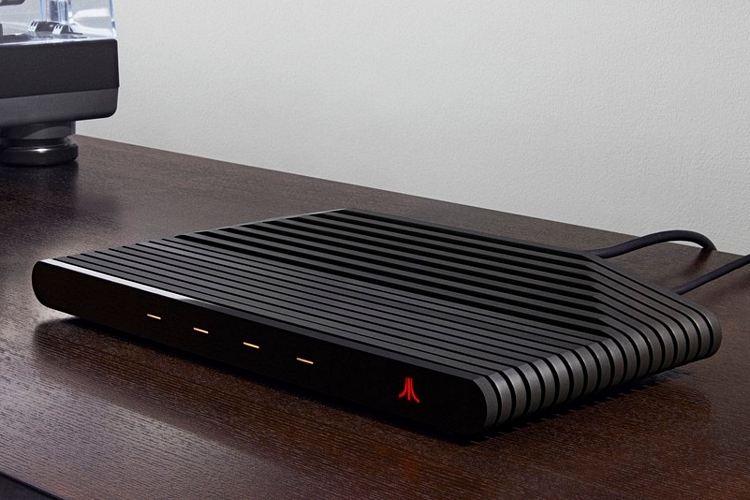 Truth be told, we’re not all that excited about Atari’s releases in recent times, since they seem more like cash grabs cashing in on the name rather than actual fun products. While we feel the same way about the Atari VCS, the outfit’s new game console, there’s a substantial segment of the gaming community that feels differently.

As proof, the console has already smashed its crowdfunding target, racking up over $2 million in preorders shortly after launching the project. Seriously, all that despite a seeming lack of concrete direction as to what the console will bring to your TV beyond emulating Atari’s classic titles. 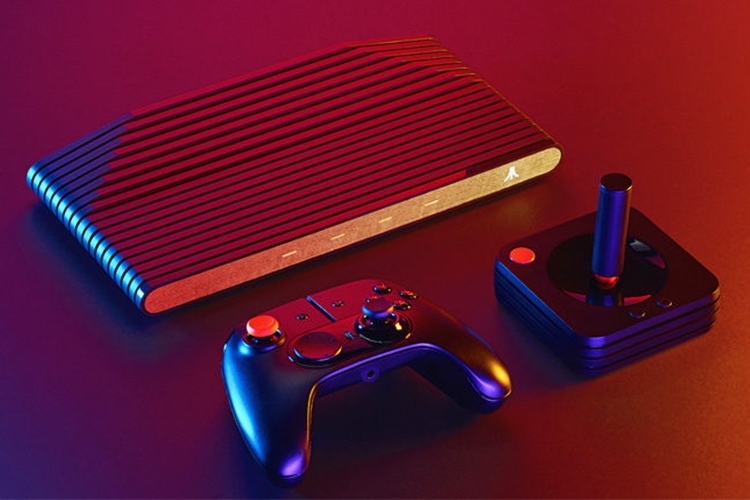 The Atari VCS is housed in a sleek yet vintage-style enclosure, complete with optional wood paneling to harken memories of 70s-era home electronics. It’s a good-looking rig – one you probably wouldn’t mind having in the media cabinet, along with your Xbox One, Nintendo Switch, and whatever else you have in your AV setup. While the looks are retro, it’s completely modern under the hood, ensuring there’s enough power here to support modern games when the system does get them.

Unlike most retro game systems that come out today, the console is equipped with a 7th-gen AMD A10 CPU, an AMD Radeon R7 GPU, 4GB of RAM, and 32GB of flash storage. It runs Ubuntu, so it’s a full-fledged Linux PC that you can use for tasks beyond playing retro Atari games. That means, you can use it to run any Linux software, from LibreOffice and VLC to Chrome and Steam. Yep, we’re guessing you can run Steam on this to play any Linux-compatible game that the hardware specs can handle. Seriously, this just might prove viable as a low-cost gaming PC even without Atari’s content onboard. Just make sure to plug in an extra hard drive, since that 32GB onboard isn’t likely to cut it. Other hardware specs include a front-facing four-microphone array for picking up voice commands, an Ethernet slot for hooking up to your router, and Wi-Fi for wireless connectivity. 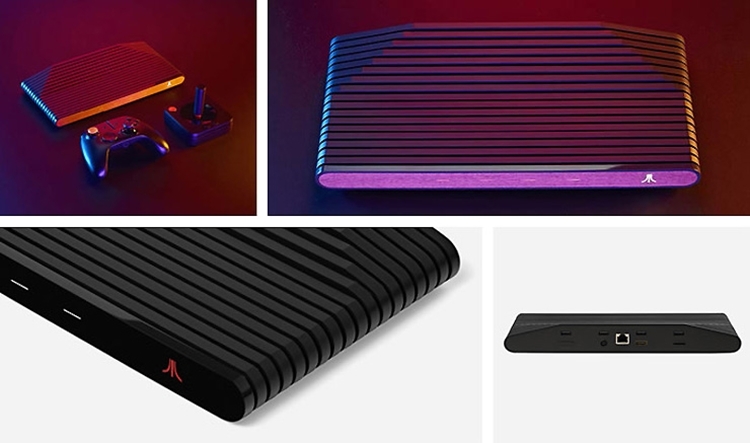 The Atari VCS comes with two controllers: the classic Atari joystick and a modern gamepad. The former, obviously, is designed for playing Atari’s classic games, although it also doubles as the main navigation tool for flipping through the system’s dashboard and menu. The latter, on the other hand, is based on modern console gamepads, coming with two analog sticks, a directional disc, two triggers, two shoulder buttons, and four action buttons. Both can connect either wirelessly over Bluetooth or wired via USB-C. 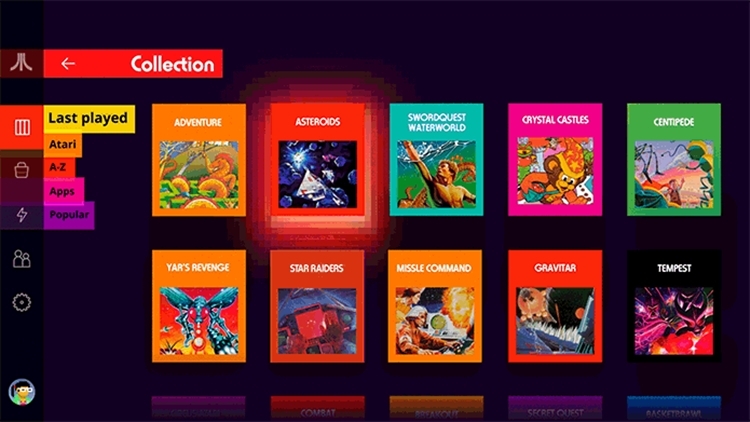 The main Atari dashboard that runs over Linux will provide easy access to the 100 classic games preloaded in the console, along with access to the platform’s storefront (so you can buy more games), streaming services, a web browser, and even a curated desktop. According to the outfit, they have some modern games currently in development for the console, although Tempest 4000 is the only specific title they mention. They’re also partnered with a few independent development studios who will be bringing all-new, original games for the platform.

The Atari VCS is currently crowdfunding on Indiegogo, with shipment slated for July 2019. Pledges to reserve a unit start at $199.