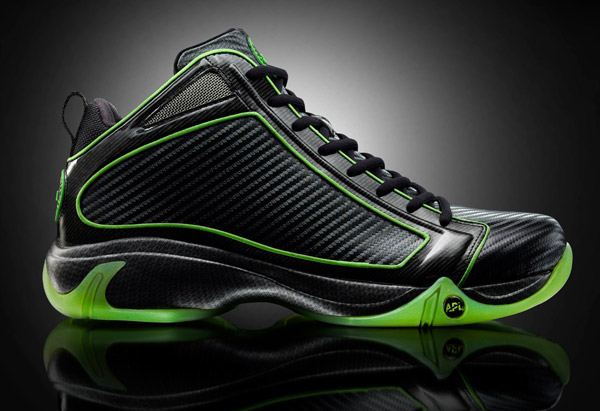 Coming out with a new basketball shoe is no easy deal. Not unless you’ve thrown heavy branding dollars like Nike, Adidas, Reebok and other big names over the years. That’s why Athletic Propulsion Labs’ Concept 1, which claims to feature some of the most advanced materials and technology in footwear, is such a curious case.

More than being your run-of-the-mill Air Jordan ripoff, the Tuan Le-concocted basketball kicks boast construction and design that’s meant to perform at the highest level of competition. It’s biggest selling point, as of the moment, is not some A-level NBA star mugging it for the camera. Instead, they’re touting the claim that it will give your vertical leap an extra bounce. 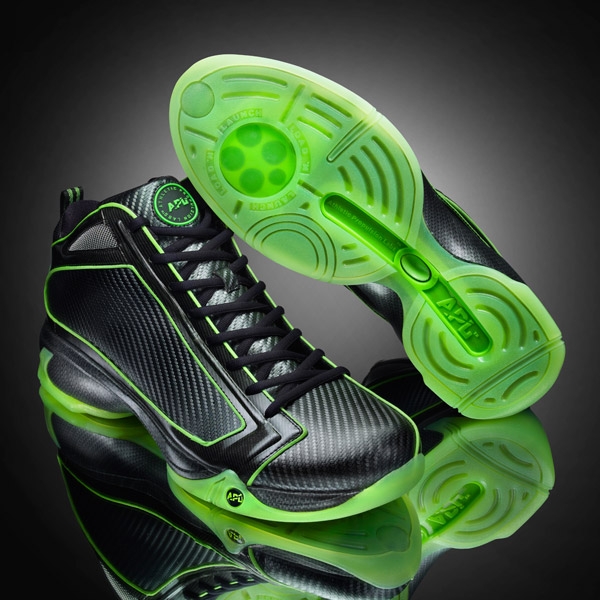 While we doubt you’ll be shooting over the rim like Nate Robinson any time soon, the Concept 1’s Load N Launch forefoot device claims an instant boost when you’re jumping straight up, giving you a better chance to tip that ball that just bounced off the rim in a rebound struggle. Aside from that, it boasts ultra-lightweight synthetic uppers, superior cushioning (via the carbon fiber wash EVA midsole), shock absorption and improved stability (with the thermoplastic urethane shank), and ultra-comfortable interior (with the high-density collar padding). It doesn’t look half bad too, especially with the stylish APL green lining and translucent outsole.

Available for $300, we figure the Athletic Propulsion Labs’ Concept 1 is a bit of a risk for an unproven basketball shoe, though. Still, if you’re looking for just that extra edge in the court, it might be worth the try. The company is now taking preorders, with delivery slated in the next few weeks (no exact date).