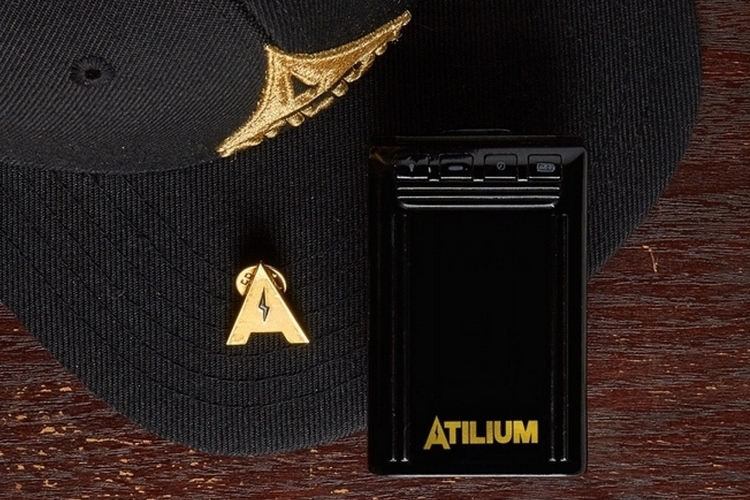 Do you miss the pager you had clipped to your jeans pocket back in the 90s? Yeah, I don’t know anyone who misses that thing, either. Atilium, however, thinks that the old pager will make a great form factor for a modern power bank. Looking at their product, we guess we have to agree.

Styled to resemble the ubiquitous pagers from 20 years ago, the device can be clipped to a belt or pocket edge, ensuring you have a reliable power source within easy reach without having to take up any space in your pockets. As a bonus, you’ll look like you still carry a pager in 2016, so you can tell girls you meet at the bar you’re a surgeon at a prestigious hospital and they just might buy the fib. 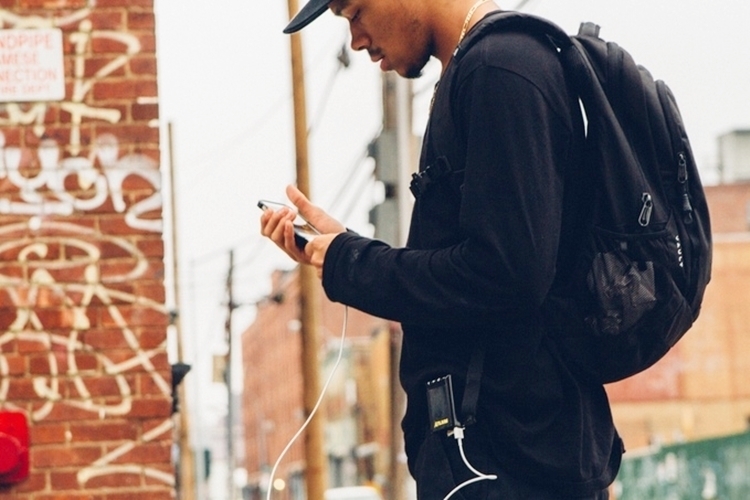 The Atilium even comes with a digital screen that resembles those awful monochrome displays on pagers of old. Instead of displaying actual messages sent by an operator, it’s designed to show the time, along with important notifications, such as a readout of the battery’s current charge percentage (there’s a battery button on the device) or a message informing you when the battery is full during charging. 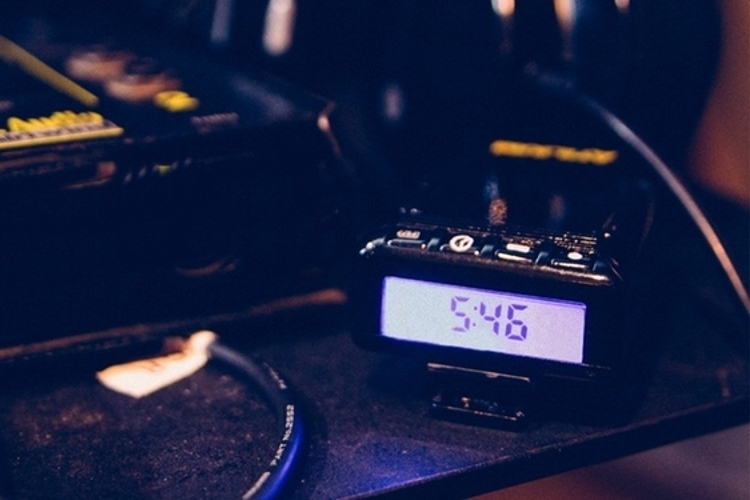 It houses a 4,400 mAh battery, which should be large enough to fully-charge any modern smartphone with extra juice to spare. For the sake of nostalgia, they also thrown in a “message” button that randomly displays various six-digit codes popularly used in pagers from back in the day.

A Kickstarter campaign is currently running for the Atilium. Pledges to reserve a unit starts at $55.