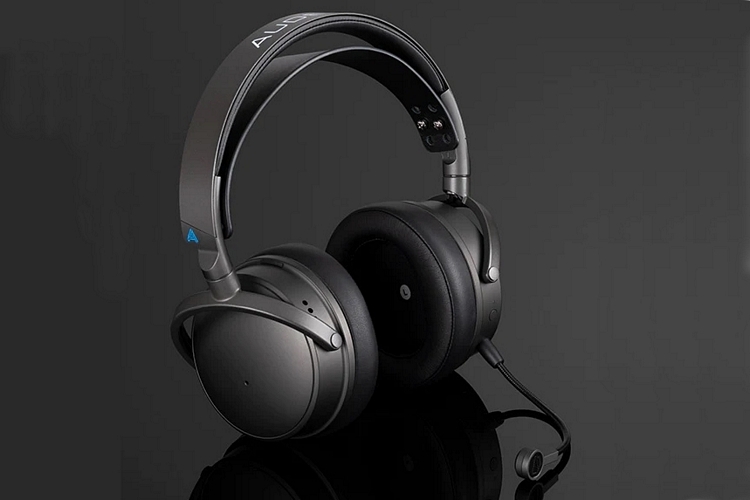 Planar magnetic drivers have long been the hardware of choice for many audiophile headphones, as they drastically tend to outperform dynamic drivers in significant ways. A few years back, Audeze decided to bring that same technology to gaming headsets and, we have to admit, we were skeptical about any actual advantages it could bring. Nowadays, the outfit has an entire line of cans dedicated to gaming and the Audeze Maxwell is the latest of the bunch.

A wireless gaming headset, it brings the same planar magnetic driver technology as their previous releases, allowing it to produce magnetic sound fields that allow better reproduction of the detailed directional audio you’ll require for gaming. The best part is, the planar magnetic design should make this just as good for music and movies, allowing you to use it in between your gaming sessions. 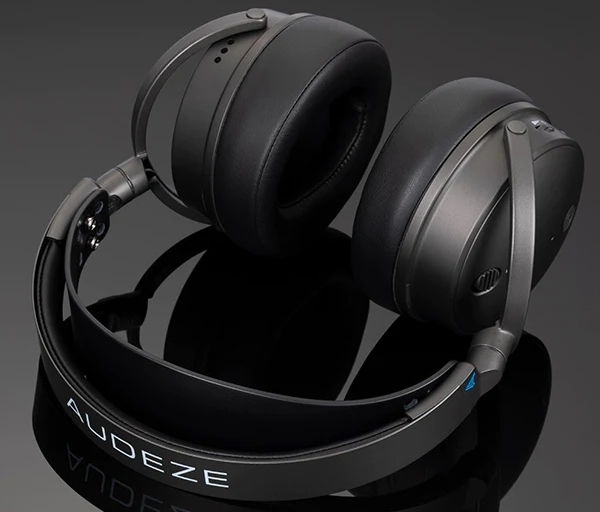 The Audeze Maxwell is equipped with 90mm planar magnetic drivers, which, the outfit claims, covers over three times the driver area of leading competitors. Granted, we don’t know how big the drivers are on other planar magnetic gaming headsets out there, but we do know most travel headphones are fitted with dynamic drivers along the 40mm mark, so the drivers on here are definitely a whole lot bigger. It has all the signature technologies found in the outfit’s planar magnetic drivers, including ultra-thin Uniforce voice coils, Fluxor magnets, and Fazor waveguides, so this should deliver audio on par with the outfit’s other premium headphones.

What separates it from Audeze’s audiophile-focused releases, of course, are the gaming features.  It boasts an ultra-low latency wireless connection, for instance, that supposedly carries three times the range of traditional 2.4Ghz connections, along with a Bluetooth 5.3 radio with support for LE Audio, LC3plus, and LDAC. As with previous Audeze gaming headsets, it comes with a user-customizable multi-band EQ system that allows you to enhance specific kinds of sound cues, depending on what game you’re playing. Want to make footsteps sound louder than they normally do? You can do that. Want to enhance the directional sound of gunfire and explosions? It can do that, too. You can download preprogrammed settings used by other Audeze headphone owners, as well as dial in your own using the companion app. 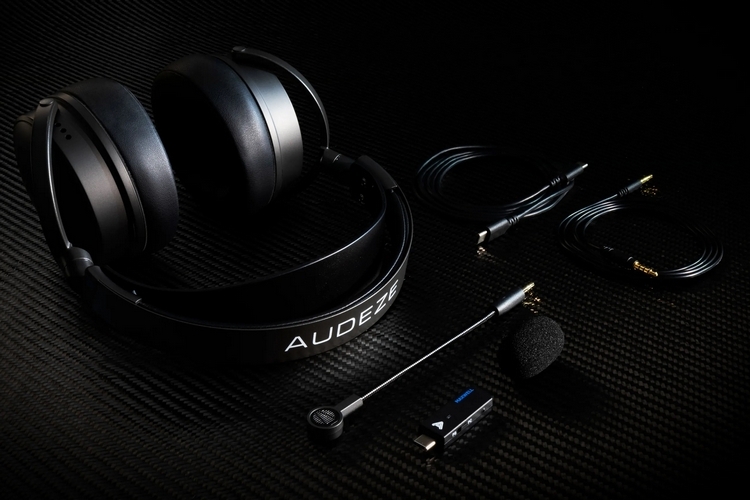 The Audeze Maxwell comes with a detachable boom mic, so you can keep in contact with your team at all times, with the outfit’s FILTER noise reduction technology eliminating any background noise, so they hear you loud and clear on the other end of the voice chat. It uses a five-mic beamforming array to pick up your voice exclusively, while a five-band equalizer lets you adjust the sound, just in case you want to impress some gamer girls with your tone and timber. The onboard battery, by the way, is rated at 80 hours of wireless playback between charges, so you can go on a gaming marathon for three days and change without having to plug in. 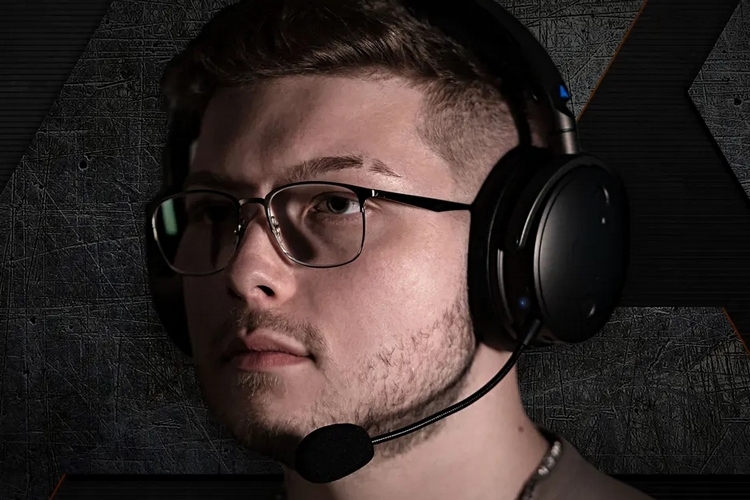 The Audeze Maxwell comes in two versions: one for Xbox and one for Playstation. Both variants are also compatible with Windows, macOS, Android, iOS, and the Nintendo Switch. Price is $329 for the Xbox version, which comes with a Dolby Atmos license, and $299 for the Playstation model.