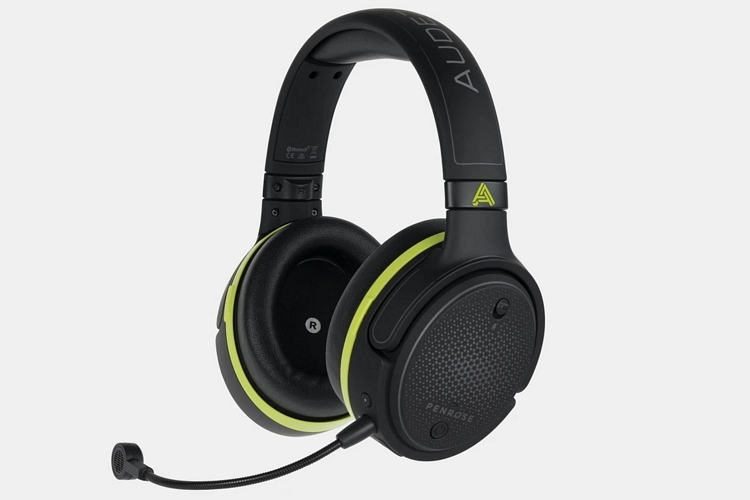 You can complain all you want about the lack of exciting launch day titles on both the PS5 and the Xbox Series X. The truth is, you’re probably still going to buy one or both before the holiday season is over. While you’re at it, you may as well pick up the Penrose Wireless Planar Magnetic Headset, a new gaming headset aimed at the next console generation.

Touted to deliver a “legendary tier of gaming audio,” the headset uses planar magnetic drivers, bringing the popular audiophile technology to your console gaming setup. Whether you’re prefer putting your time into single-player campaigns, competitive multiplayer shooters, or those weird sports games that bleed your credit card dry with microtransactions, this thing should elevate the audio clarity and detail in your gameplay experience. 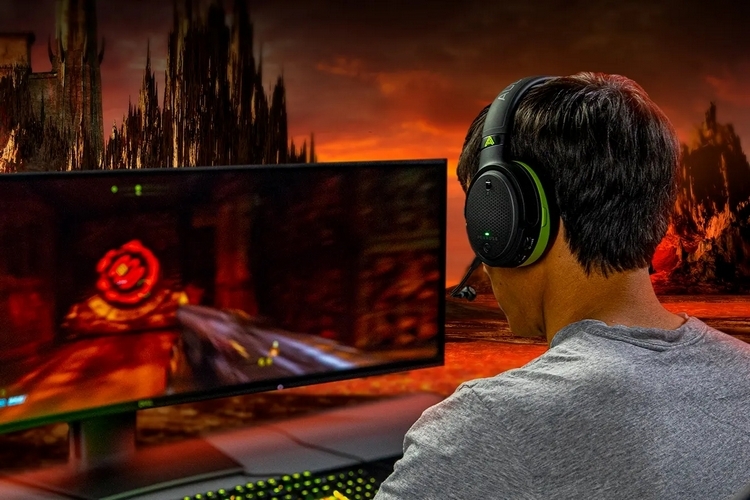 The Audeze Penrose Wireless Planar Magnetic Headset uses the outfit’s proven 100mm planar magnetic drivers, which consists of a Fluxor magnet array, Fazor waveguides, and Uniforce voice coils. According to the outfit, that magnet array brings twice the power of other neodymium-based headphones drivers, while the waveguides and voice coils reduce the distortion to indiscernible levels. If you’ve ever listened to anything using planar magnetic headphones, then you already have an idea of what to expect hear in terms of sound: something way better than what you can get with traditional headphones.

It has a closed over-ear design that, basically, isolates your ear from the rest of the world, ensuring you can get deeply immersed into whatever game world you find yourself plunged in. A contoured memory and artificial leather make up the ear pads for comfortable wear even during extended gameplays. 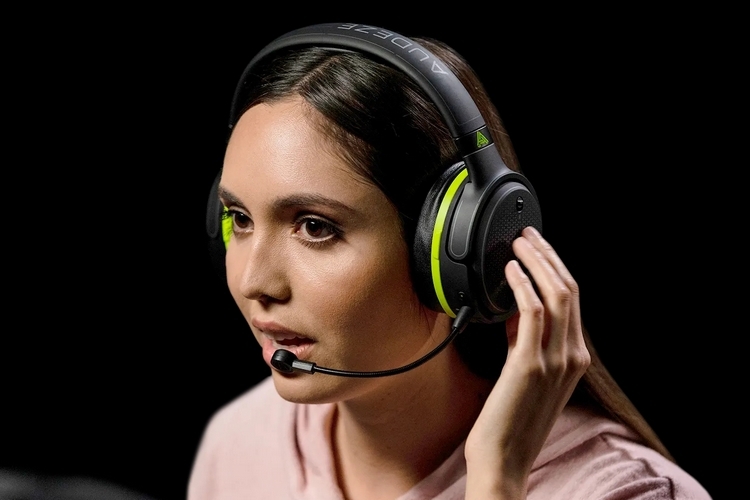 The Audeze Penrose Wireless Planar Magnetic Headset comes with a boom mic that’s specifically engineered for voice chat and streaming. According to the outfit, it has a maximum sound pressure level of over 140 decibels, so you’ll have to scream really loud in order to make it sound distorted, as well as noise filters that reduce up to 20 decibels’ worth of ambient sound in the background, so your voice comes through much clearer even when you’re playing in a crowded living room. It’s detachable, too, so you can take it off if you’re going to partake in single player campaigns. 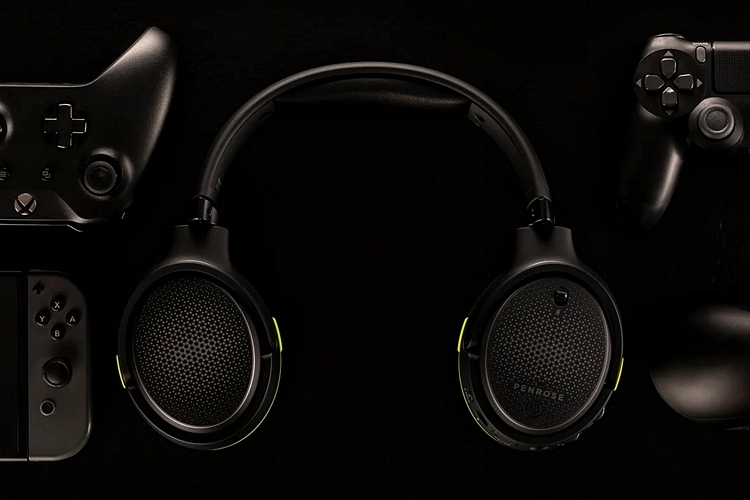 Two models of the headset will be released: Penrose and Penrose X. The former is for PS5, PS4, and PCs, while the latter will be for Xbox Series X, Xbox One, and PCs. We know, why not just make the headphones work with both? According to the outfit, both headsets are exactly the same. What makes them different is the 2.4GHz dongle included with each, as Sony’s and Microsoft’s consoles apparently use different protocols for wireless connectivity. While it connects to the consoles via 2.4GHz, the headset also comes with Bluetooth 5.0, allowing you to pair it with your phone at the same time, in case you want to chat with your friends while playing the game.

The Audeze Penrose Wireless Planar Magnetic is available for preorder now, priced at $249. It comes out in September.