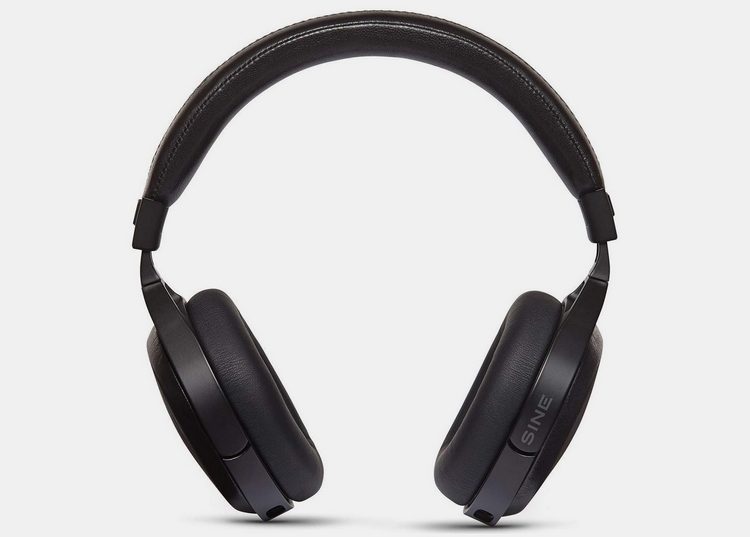 There are few things in the world that will make audiophiles smile with glee as much as the term “planar magnetic headphones.” When that term is accompanied by a reasonable-sounding price tag, we can just imagine someone busting out of their chair and performing a one-man musical production with an accompanying dance number. Hey, it wouldn’t be such a bad way to celebrate the announcement of the Audeze Sine.

If you’re familiar with Audeze, then you know they sell huge planar magnetic headphones that regularly retail at or near the four-figure range. Taking things a new direction, though, their latest isn’t just more affordable – it’s also the first pair of cans with planar magnetic drivers that take on an on-ear form factor, making it considerably more portable than their previous over-the-ear releases. 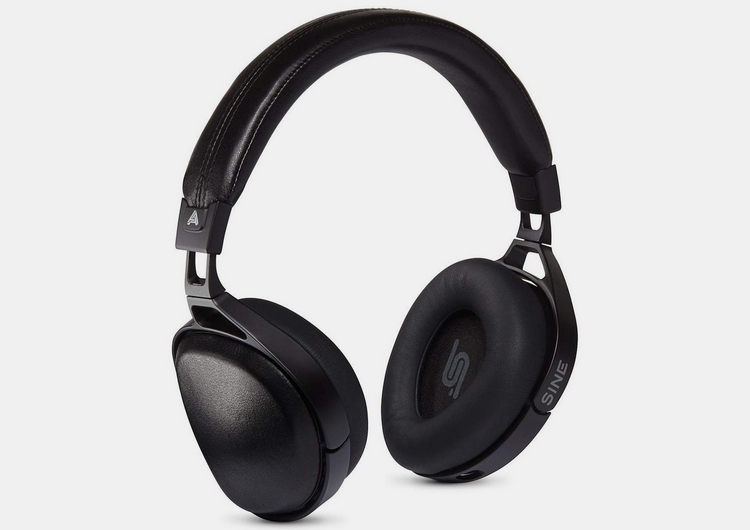 The Audeze Sine uses 80 x 70 mm planar magnetic drivers that, according to the company, has the largest surface area for any driver on any pair of on-ear headphones in existence. They also use the outfit’s proprietary Fluxor magnetic arrays, advanced voice coils, and Uniforce nano-diaphragms, aiming to recreate the excellent imaging, solid bass, and low distortion that have been widely-lauded in previous Audeze releases. 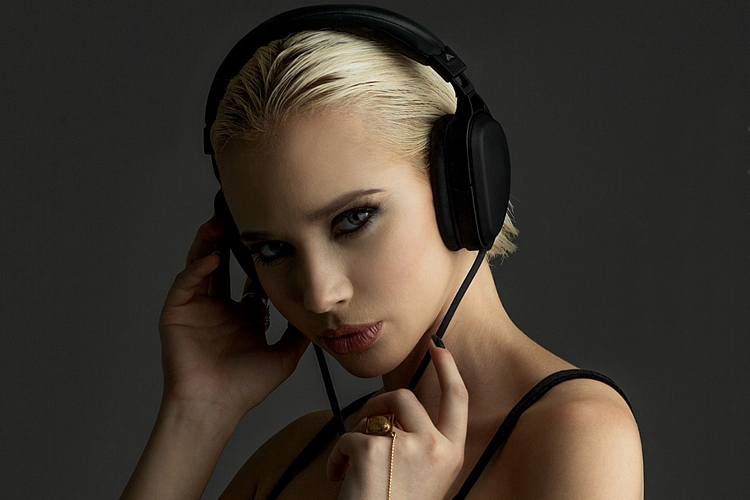 Not only is it small and light enough that you can take it as an everyday pair of on-the-go headphones, it also folds flat, making it even easier to pack in a bag during transit. For iPhone users, the headphones can be supplied with a proprietary cable, which plugs directly on the iPhone’s Lightning port and bypasses the mobile device’s DAC in favor of its own integrated system.