Audi Lunar Quattro Wants To Be The Next-Gen Moon Rover 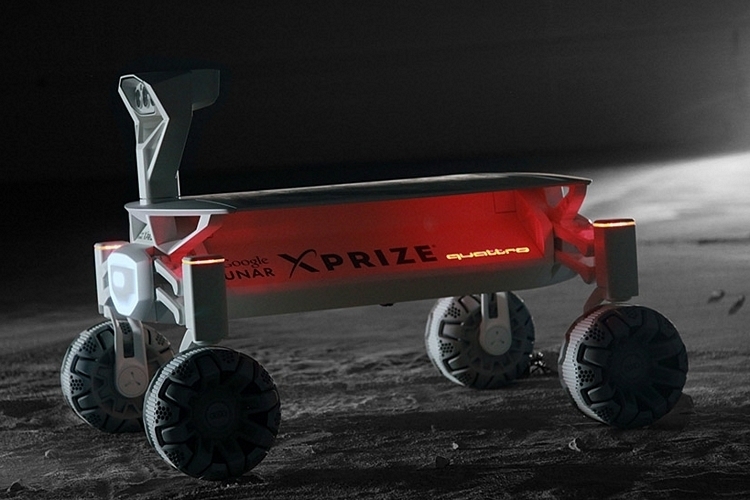 We don’t know if we’ll ever really colonize the Moon. If we do, however, it’s totally possible we’ll be getting around its rocky surface on vehicles similar to the Audi Lunar Quattro.

No, it’s not a car that looks like a moon rover. Instead, it’s an actual moon rover from the erstwhile luxury automaker. In fact, it’s Audi’s official entry to the $30 million dollar Google Lunar XPrize, combining the outfit’s automotive tech with all-new elements designed specifically for our moon’s extraterrestrial terrain. 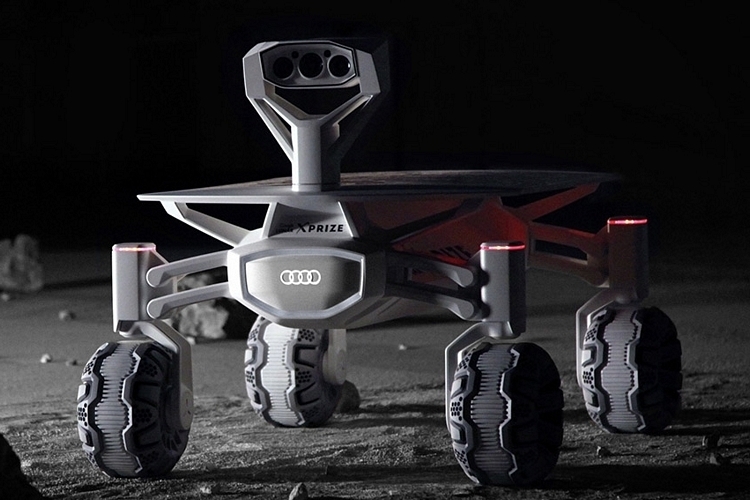 Created in collaboration with Berlin-based Part Time Scientists, the Audi Lunar Quattro has a chassis and body built from a mix of high-strength aluminum and magnesium, giving it the durability to survive the harsh conditions of Earth’s only natural satellite. As the name makes clear, it uses Audi’s Quattro four-wheel drive system (yes, the same one on that laser-packing car), which combines with four hub motors and a solar panel to keep the vehicle moving across the rocky lunar landscape. They have currently tested the rover successfully across a variety of rough terrains around the world, although the real challenge will come when it takes on its moon mission currently scheduled for 2017.

According to Audi, they plan to hitch the rover to a rocket that will bring it to the moon over five days, then land safely on the lunar surface after it disengages. Once it’s on the ground, the rover will be operated remotely from an Earth-bound control center, which will pilot it for a minimum of half a kilometer while beaming back images from an onboard high-res camera, giving people a close-up look at our nearest neighbor in space.

Learn more about the Audi Lunar Quattro from the automaker’s website.