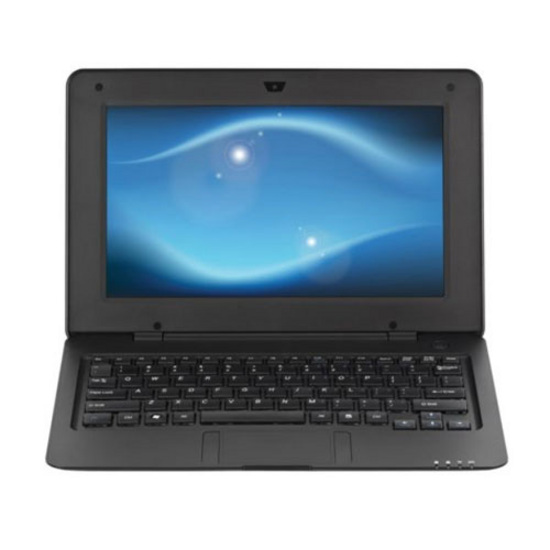 Looking for the cheapest computer money can buy?  While Android 2.1 isn’t exactly a desktop OS, the Froyo-powered Augen Genbook108 netbook apparently thinks its good enough as an alternative.

The’re no demo of how this thing works, so we have nothing to go on about the usability.  The retail page on Kmart says it has access to the Android Market, though, and can run apps, so it might very well prove to be a serviceable netbook computer.

Unlike with Android phones, Google’s default suite doesn’t appear to be onboard.  What does come pre-installed will be a Flash Lite-equipped web browser (it can play YouTube), QuickOffice, an instant messenger app, an email app, a PDF reader and a photo viewer.  There’s a media player, too, that supports AVI, XVID, DIVX, MPEG-4, RMVB, MP3, WMA, WAV, WMV, ASF and MOV formats.

If all you need is an extremely mobile PC for web browsing and opening documents, this underpowered system might do the trick.   Personally, I’d love to get my hands on one.  Kmart has the Augen Genbook108 on stock for $189.99.