Live Out Your Inception Fantasies With The Aurora Lucid Dreaming Headset 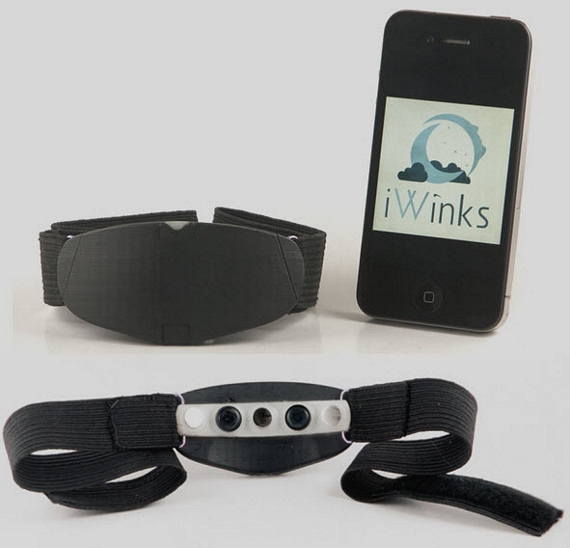 Truth be told, lucid dreaming sounds fun.  Figuring out how to get into a state where you have clear awareness while you’re dreaming, however, is a whole other matter entirely.  Simply put, it’s far easier to dismiss it as one of those woo-woo things only weirdos take part in than put in immense effort to experience.  That may change soon if the Aurora Headset lives up to its promise of helping ease novices into finding lucid dreaming success.

An EEG-based headband, its primary function is to play special lights during the REM phase of your slumber to help you become aware that you are in dream state as you sleep.   Basically, it provides a kind of alert to clue in your brain that you’re in a dream — which sounds way more convenient than carrying an imaginary top that will perpetually spin when you let it loose on a tabletop. 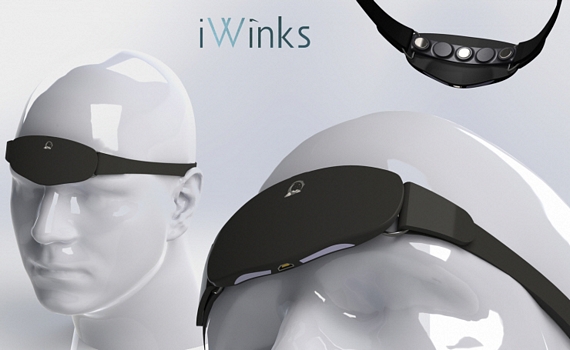 Aurora is a headband that’s worn on the forehead, right above the eyes.  Armed with electrodes, an accelerometer, a heart rate monitor, and sleep staging software, it will determine exactly when you’ve entered a dream state and proceed to inform you using visual cues.  It comes with an accompanying app where you can set the kind of LED signals you want to receive, although the headband can function on its own even without being paired with the phone.  As an alternative, you can opt to have sounds played from the phone as an audio alert to accompany the LED’s visuals (you need to pair them via Bluetooth if you want audio, though).

Aside from making it easier to lucid dream, the system can serve as an alarm clock, providing a gentle wake-up call when it detects you’re at the lightest pace of sleep.    They’re also offering an open API to help out any developers interested in writing new applications for the headset.

A successfully-funded Kickstarter project, the Aurora is now under production. They’re still offering it for preorder directly from the iWinks website, priced at $199.  Shipments are slated for June.