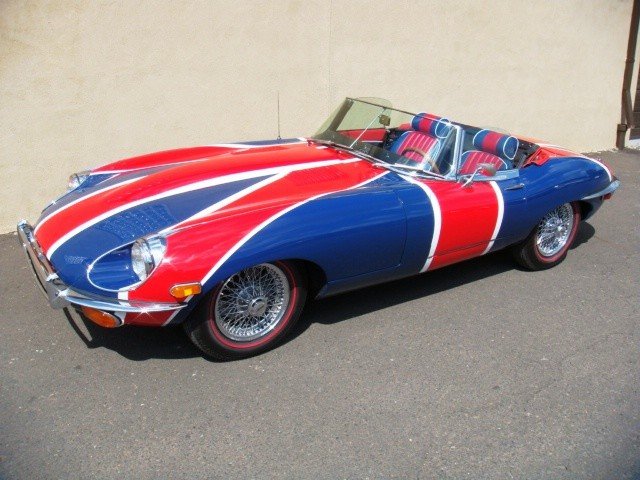 Were you born with Mike Myers’ looks?  Make the best out of a bad situation by driving around in the Shaguar, the official spy mobile of Myers’ Austin Powers character, from the 1997 movie Austin Powers: International Man of Mystery.

Oh yeah, it also works best if you don the Beatle boots, glasses and colorful crushed-velvet suit.  If you dress in regular street clothes, after all,  you’ll just look like that other Mike Myers character from Wayne’s World.  Schwing! 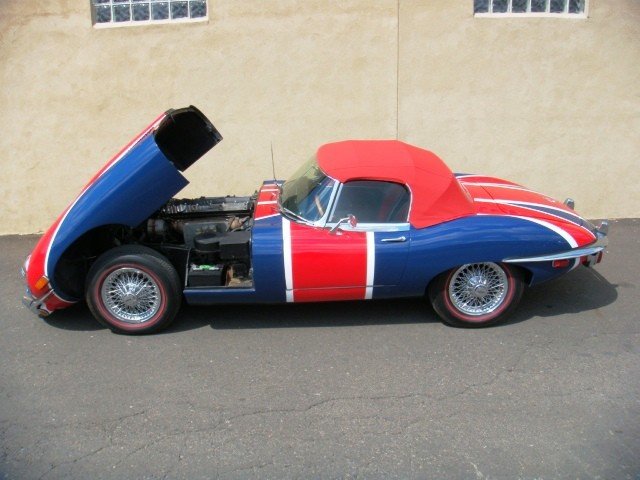 The Shaguar is a 1970 Jaguar E-Type, clad in a British flag body paint, custom blue and red interiors, red custom carpeting and a black leather tonneau cover.  Most of the original Jaguar parts remain intact, including the engine, gearbox and transmission.  Other details include a handmade convertible top, matching red boot cover and 4,000 miles on the speedometer. 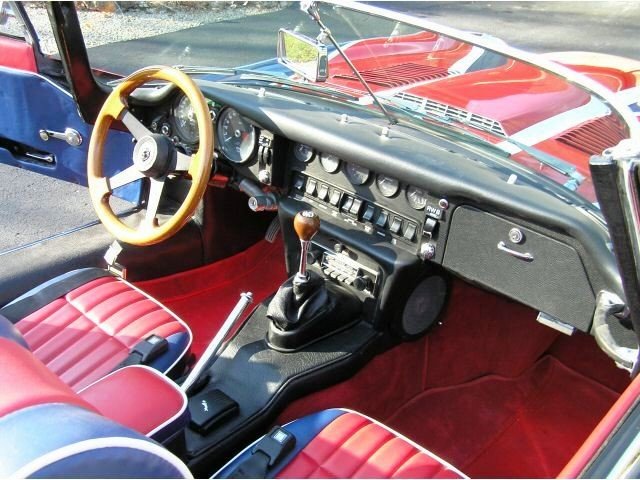 Unfortunately, this isn’t the right-hand version actually shot for the scenes in the movie.  Instead, it’s the left-hand variant used for the film’s promotion in the US.  The actual car seen in theaters is currently displayed at a museum in England.

Can’t afford a “movie car”?  Don’t worry, this isn’t anywhere in the $5 million ranges that a James Bond automobile fetches for.  Instead, the Shaguar is listed on eBay with a BIN price of $59,000.  Not bad.