This Power Bank Can Wirelessly Charge Any Qi-Compatible Device 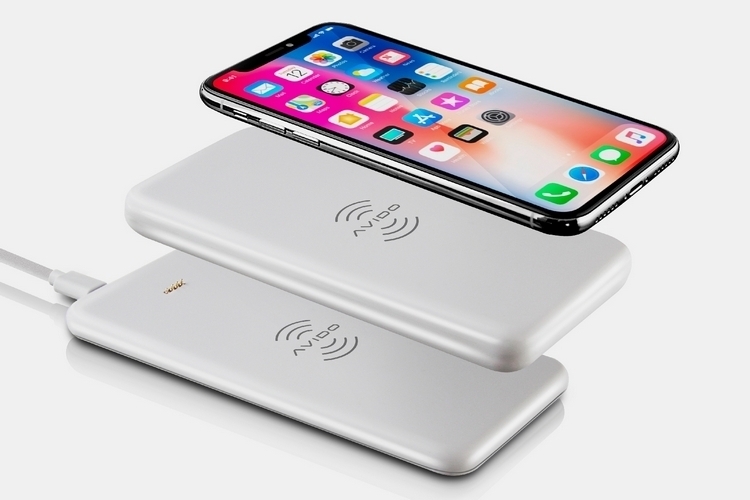 Your phone may charge wirelessly now, but when you’re on the road, you’ll still need a cable to charge it on the power bank you carry in the bag. No biggie. If you really hate wires with absolute passion, though, then you’d probably want a power bank with wireless charging built in. That’s exactly what you get with the Avido WiBa.

A wireless power bank, the device lets you charge your Qi-compatible devices by simply placing them on top, allowing you to further eliminate the presence of wires in your life. Simply put, if you hate wires, this is the gear upgrade you’ve been waiting to get. Do note, you still won’t be able to leave home completely cable-free, since you’ll have to bring a USB-C cable to charge the power bank when it starts running low. 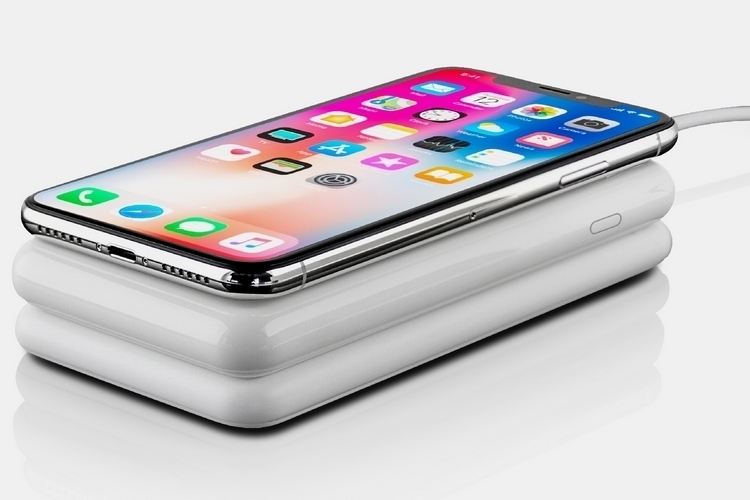 The Avido WiBa comes with a 5,000 mAh battery, which should be enough to give most phones two full charges. We know, that sounds like a small battery for the size of the device, but we guess that’s the price you pay for adding all that wireless charging hardware in there. Since you can only charge one device wirelessly at a time, there’s a spare USB slot that you can use to plug in a second gadget, so you can charge your phone and tablet at the exact same time. 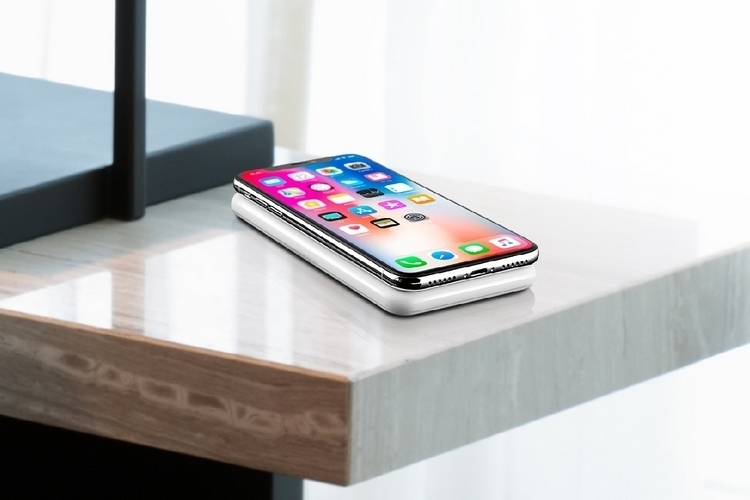 The Avido WiBa comes with two slim metal plates that you can attach to the back of devices you want to charge on the power bank, which snaps them onto the battery pack’s integrated magnets, holding them in place the whole time. That means, there’s no chance of the device slipping off while you leave it charging unattended. Do note, the presence of those magnets mean some phones will be unusable while charging, since some handsets (like the LG G6) automatically locks the screen when they detect the presence of magnets. 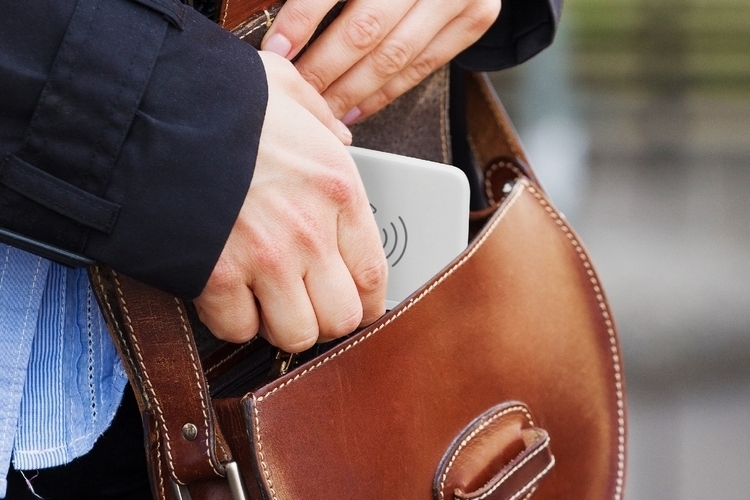 As far as power banks go, this is probably the first of its kind, making it the obvious choice for folks who want wireless charging on the road. Of course, the setup doesn’t seem too difficult to replicate, so expect a few other companies offering their own take on wireless charging power banks soon.