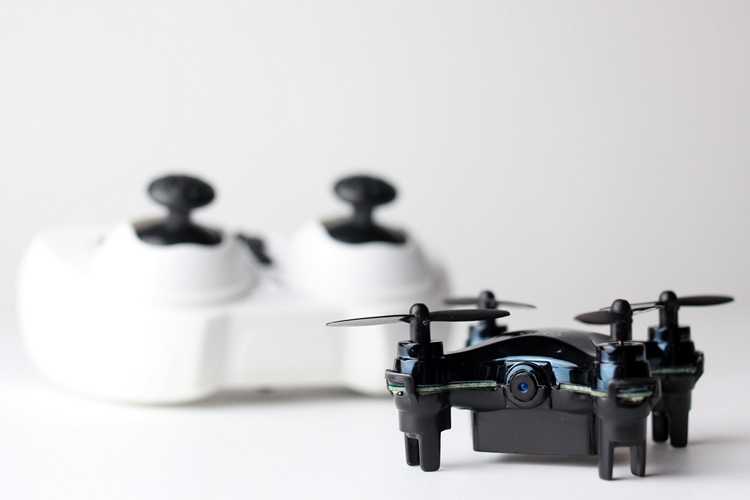 Small drones are fun to fly, but they aren’t much use when it comes to actual photography, since they’re too darn underpowered to actually carry a proper action cam. As such, if you want to turn a tiny quadcopter into a viable first-person photography device, the best recourse is to build the camera right into the drone. While the Axis Vidius isn’t the first drone to do that, it is currently the smallest of its kind.

Measuring just 1.7 inches in length and width, the drone fits comfortably in the palm of your hand, making it particularly suited for being maneuvered inside tight, narrow spaces. And while the size should make it untenable for outdoor use (I mean, a light breeze can probably blow it away), it should serve as a fun toy for flying while taking real-time video of everything around the house. 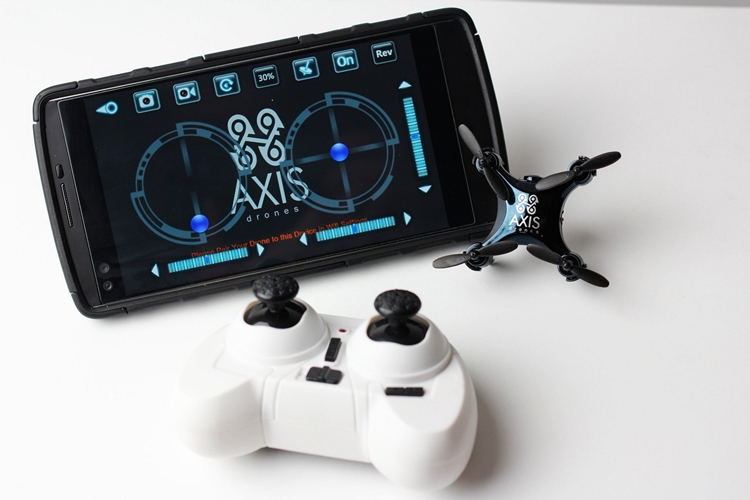 The Axis Vidius can stream live 420p video and still photographs directly to a smartphone over a WiFi connection, all while staying in the air for up to seven minutes at a time. It comes with a 2.4GHz controller (requires two AAAs) for joystick-based operation, although you can alternately use the accompanying app in case you can’t figure out where you left the control pad after flying the drone the night before. Features include six-axis gyro stabilization to keep it centered during flight, three speed settings, 360-degree rotational yaw for quickly adjusting orientation, and a pre-programmed trick mode that has it doing flips and rolls automatically.

Available now, the Axis Vidius is priced at $75.