Use Babolat Pop To Track Your Tennis Game Like Never Before 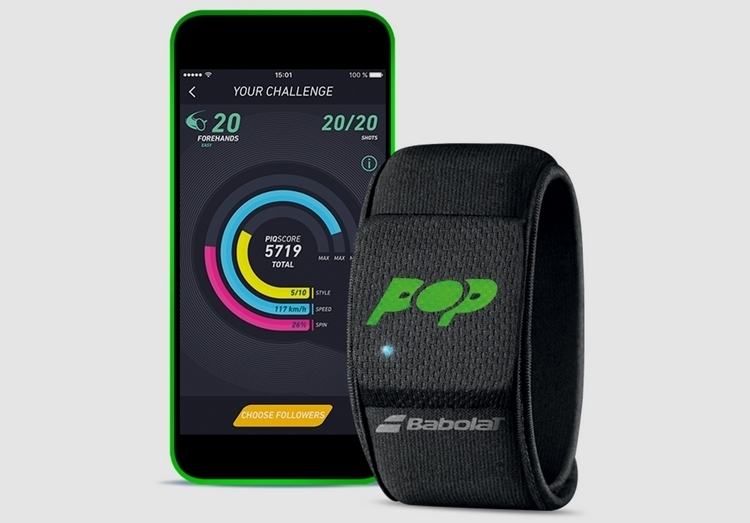 After spending a year playing Wii Tennis five times a week, you actually ended up signing on for classes at the local courts. And you loved it. So much so that you still play to this day (heck, you even play 360-degree tennis). Only problem is, it’s hard to get better without dedicated and expensive coaching to critique and analyze your game. Fortunately, activity sensors exist and the Babolat Pop just might be what can help take your game to the next level.

If Babolat sounds familiar, that’s because they released a tennis racket with a built-in activity sensor a while back. While well-received, it still forced you to use a racket that might not be your preferred equipment for use in actual games. This time around, they took the same sensor and mounted it on a wristband, allowing you to get all the same stats while using your netted ball swatter of choice. 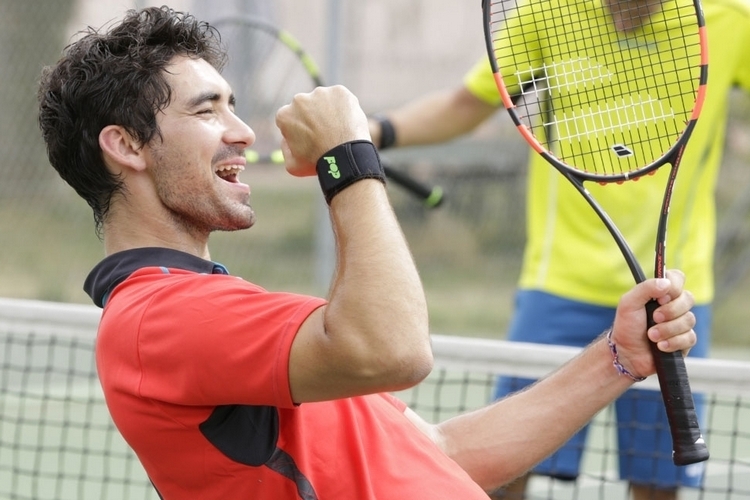 The Babolat Pop pairs with an accompanying smartphone app and records various pertinent stats to your game. That includes every forehand, backhand, serve, smash, and volley you hit, along with readings for swing speed, spin, and power, among others. It combines the readings into a final score that evaluates your overall performance, allowing you to see whether any of the improvements you’re making is doing your game any good. Features include a 9-axis sensor for detecting all activity and movement, onboard flash storage for saving up to 10 hours of data when not paired to a phone, and a challenge mode for solo training practice.