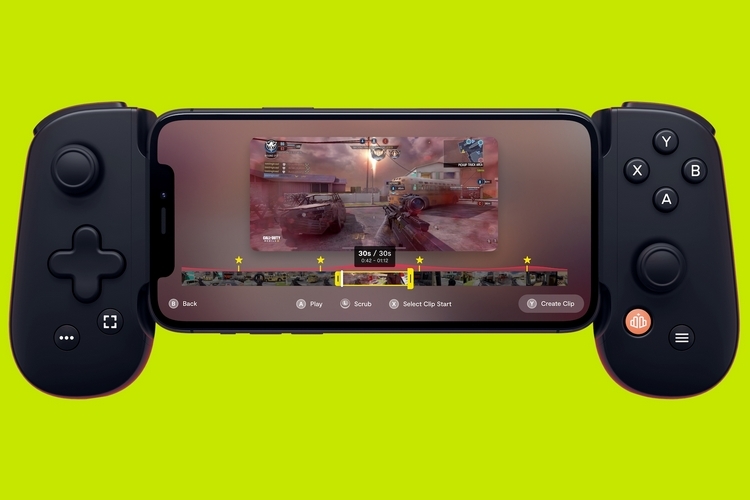 Most game controllers for the iPhone work well enough – they give you physical buttons, analog sticks, and triggers to use instead of continuously keeping your fingers onscreen. The Backbone One does the same thing, but does other controllers one better by coming with a companion app that turns your phone into a veritable game console.

That’s right, this device won’t just add physical gaming controls to your phone, it will also add a software component that gives your mobile device a gaming-focused interface. More than a simple game launcher that collects all gaming titles in one place, though, the app adds gamer-friendly elements, such as voice chat, photo snapshots, and more, making the whole thing feel like a proper handheld game console experience. 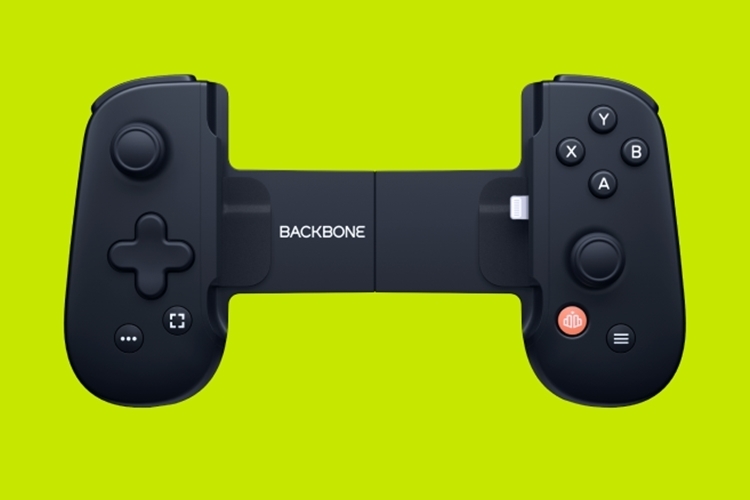 The Backbone One is a snap-on gamepad sporting a design similar to what’s currently available in the market, with adjustable distance between the left and right grips allowing it to accommodate different sizes of iPhones. It connects to your iPhone using an integrated Lightning connector instead of Bluetooth, so there’s no latency, ensuring the game responds instantaneously to every single one of your inputs. Because there’s no Bluetooth chip, it doesn’t come with its own battery (no need for power), although it does use a small amount of power from your iPhone to power the electronics. According to the outfit, though, it uses very minimal power compared to other gamepads in the market, so it won’t drain your phone’s battery quickly the way other mobile controllers would.

It comes with two analog sticks, a D-pad, four action buttons, two shoulder buttons, and two triggers, along with four non-gameplay buttons for launching various functions on the app. A 3.5mm slot allows you to plug in headphones to enjoy immersive gaming sounds, while a Lightning port enables pass-through charging, so you can juice up your iPhone while playing. 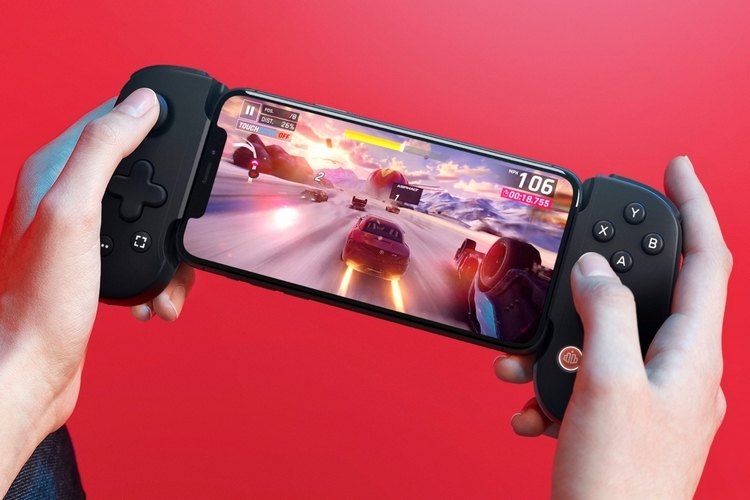 Once you’ve docked an iPhone into the Backbone One, you start by pressing the orange button, which launches the companion app, which shows you all available games in a neat layout that you can scroll through. It works with, pretty much, any game that has controller support, so it should work with any title that allows use of non-touch controls, complete with visual tutorials that show users how to activate controller support for any game that may have it turned off by default. The app will even show new games available on the App Store that support controllers, making it a great platform for discovering new titles. 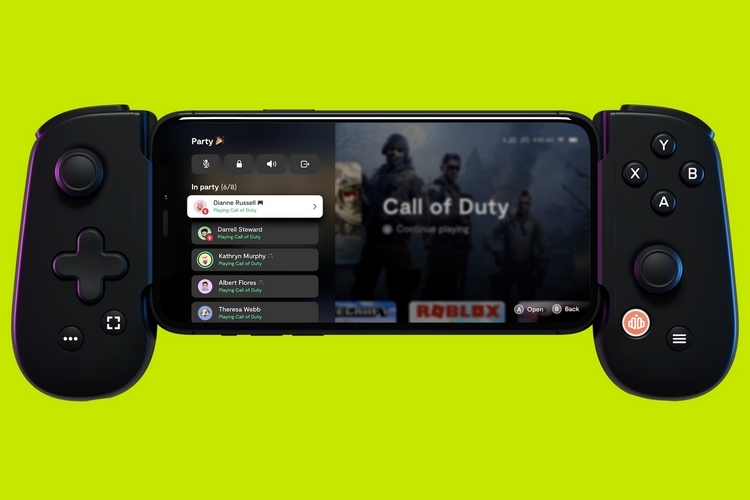 Aside from serving as a game launcher interface, the app also allows you to record and edit gameplay in 1080p at 30fps, complete with the option for sharing directly to platforms like Instagram Stories and iMessage, making it easy to show off your triumphant moments to the world. You can also take snapshots of in-game moments (complete with the option to share them, as well), hold group voice chats, and get the option to receive all sorts of notifications (such as when a friend logs on).

The Backbone One is available now, priced at $100.