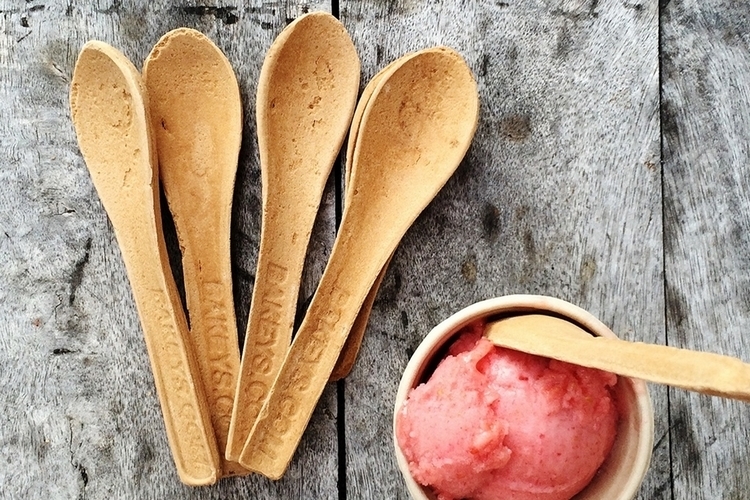 Yes, someone’s already on the job trying to finish a countertop appliance that will let you make edible bread spoons at home.  If you prefer buying your food instead of making it in the kitchen (I mean, who has the time?), though, don’t worry, someone’s got you covered with Bakeys’ Edible Cutlery.

Billed as an alternative to plastic cutlery, it’s a spoon that you can use to eat any dish you would normally eat with plastic spoons on the road. It’s designed to hold up not just for salads, cakes, and ice cream, but even for rice meals, soups, and everything in between. That’s right, it won’t melt when used with hot soups the way we always imagined bread spoons would, making for a truly functional cutlery that you can also eat after lunch is done. 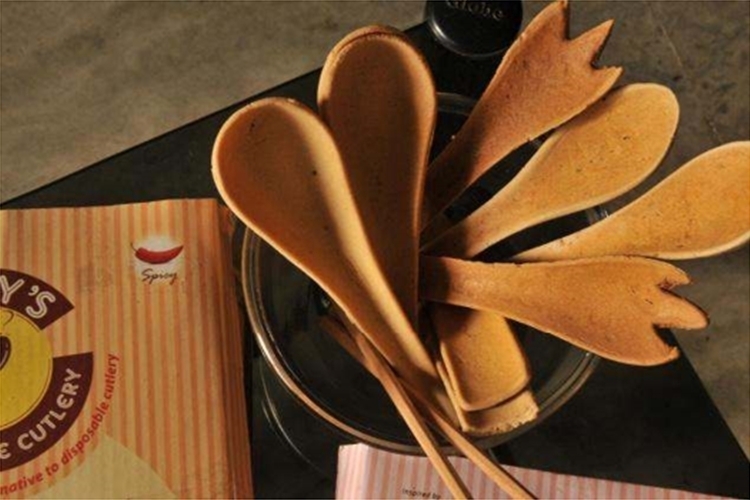 The Bakeys Edible Cutlery is made from a mix of rice, wheat, and sorghum, with no dairy, no corn syrup, and no preservatives, so everyone should be able to partake it. It doesn’t carry all that much calories, too (just 35 calories each spoon), so you can cram it into your mouth without ruining the diet.  They currently make the spoons in three flavors (sweet, plain, and savory), although they are offering eight new flavors in an ongoing Kickstarter campaign, with plans for new cutlery (chopsticks and forks) after that. 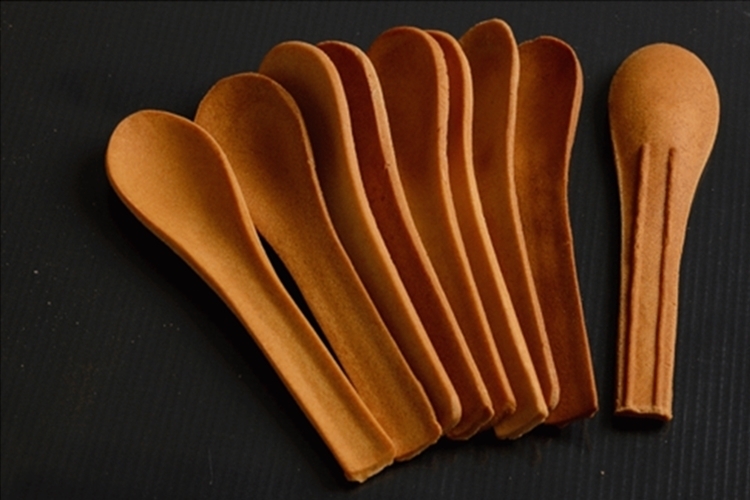 You can order the Bakeys Edible Cutlery directly from their website. If you want the new flavors, though, head on over to the Kickstarter campaign, where they’re available starting at $10 for 100 spoons.