Balmuda The Toaster Elevates Your Morning Toast By Adding Water 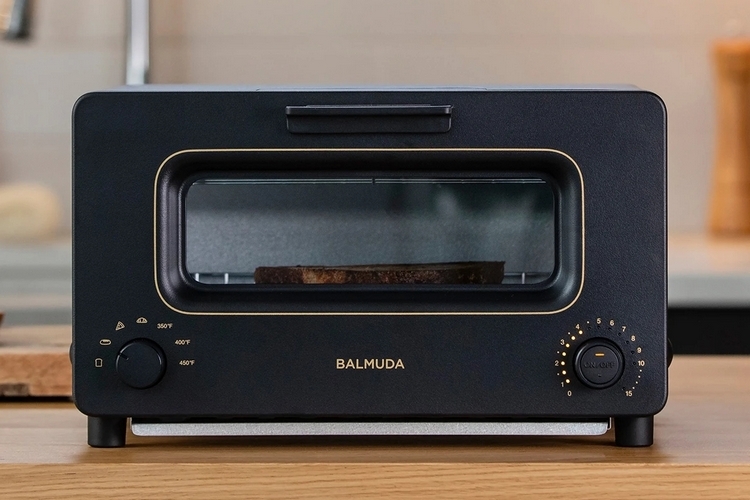 Over the last couple of years, Instant Pot has built itself a fervent cult following – a sizeable group of folks who revere it for the convenience it has added to their cooking arsenal. We guess that’s normal, since a cooking appliance is something you use every day and a good one can really make a significant difference in the quality of the food you ear. That’s why we’re not surprised to find the same fervent adoration for Balmuda the Toaster, which, its fans proclaim, creates toast like nothing else in the market.

To the unfamiliar, it’s an oven toaster that’s been released to much acclaim in Japan, Taiwan, and Korea, where it has achieved a cult-like following of people who prize it as a veritable savior in the kitchen. No, it won’t pressure cook, slow cook, saute, airfry, and do all sorts of other things to your food like the Instant Pot does. Instead, the toaster is credited as making toasts so well that all the multitude of toasters that passed through the world over decades upon decades have, apparently, been doing it all wrong all this time. 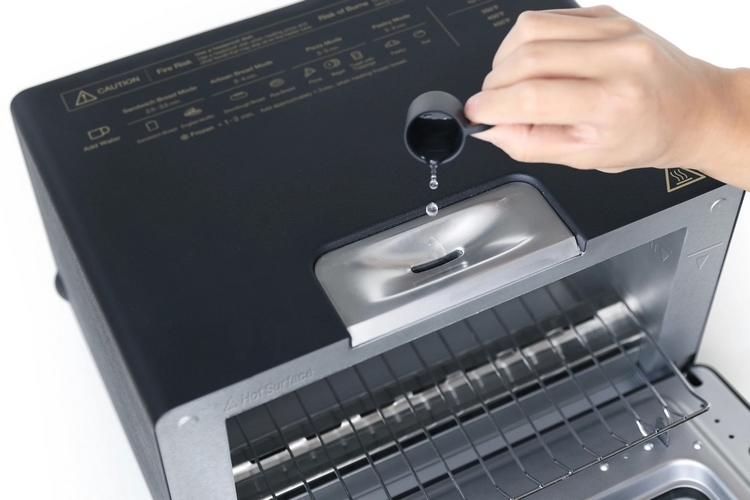 Balmuda the Toaster is an erstwhile regular-looking oven toaster with two knobs out front and a window in the front door to give you a glimpse at the stuff you are torching inside. Like many similar products in the market, it has two heating elements, one on top and one at the bottom, allowing it to heat any bread you put inside on both sides simultaneously. Unlike any oven toaster we’ve seen, though, there’s a water compartment at the top that it uses to release precisely-controlled steam on all sides, essentially infusing any bread inside with moisture at the same time they are being toasted. 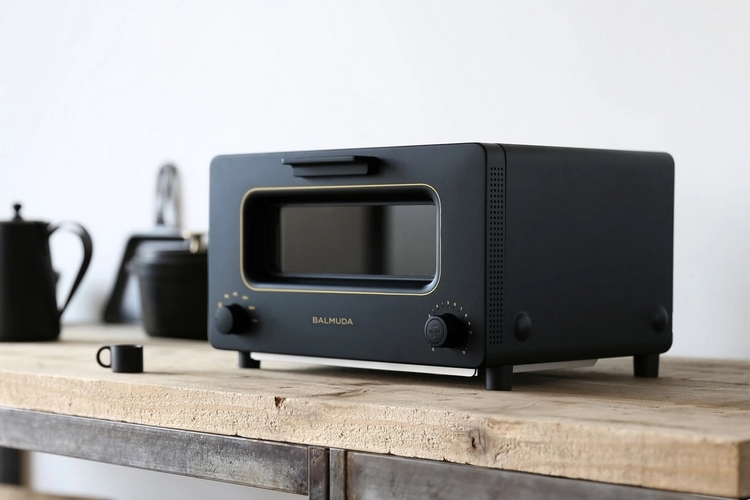 According to the outfit (and the many reviews available online), this results in bread that’s crispy on the outside while being soft and chewy on the inside, making it a more desirable alternative to the merely crispy qualities regular toasters impart. More importantly, though, it’s able to create those same results for erstwhile stale bread, making it a great toaster replacement if you’re the type of person who never enjoys throwing stale bread away, as this allows you to make it perfectly edible (and enjoyable) again. 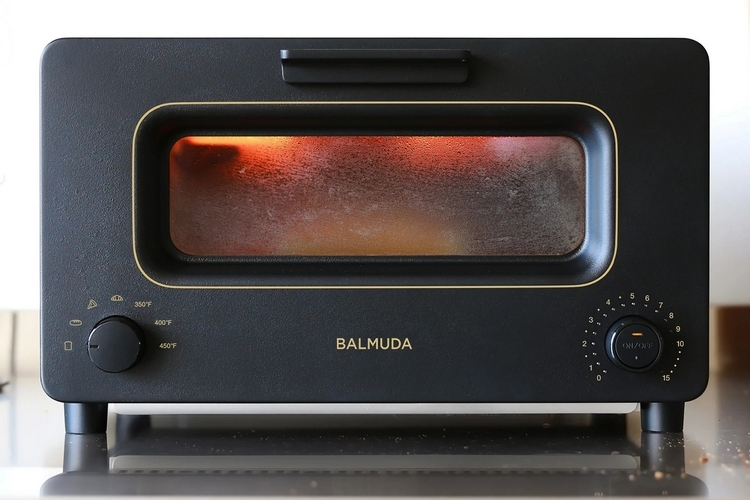 Balmuda the Toaster has multiple heat settings on one of the knobs for toasting different types of food items. There’s a “Sandwich Bread Mode,” which is the basic toast setting recommended for standard sliced bread and English muffins, as well as an “Artisan Bread Mode” for high-temperature toasting, which they recommend when you want to enjoy the texture and aroma of bread to its fullest.  You can opt for “Pizza Mode” when you want higher temperatures from the upper heating element compared to the bottom, while the “Pastry Mode” gives you an option for heating croissants, baguettes, and rolls of all types. Lastly, there’s an “Oven Mode” for cooking pasta, cookies, and all sorts of other food, which is the only setting that doesn’t require you to add water. You can control the time duration from the other knob, with the outfit offering specific lengths of time depending on what you’re toasting.

Balmuda the Toaster is now available in the US, priced at $329.