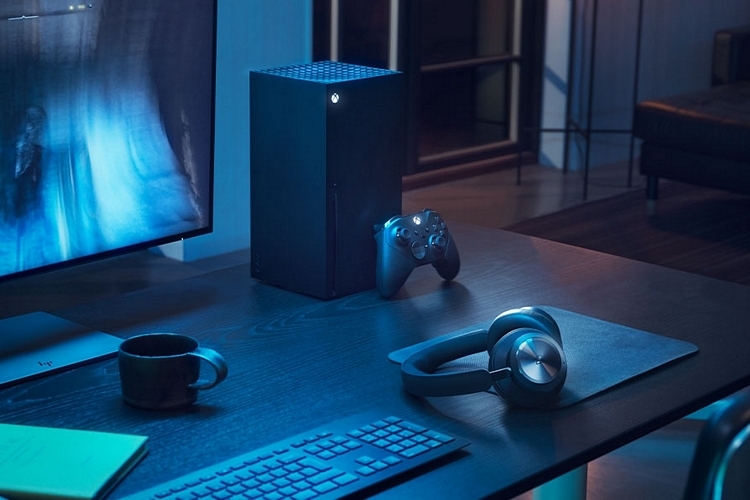 There was a time when buying gaming headsets meant looking at options from Logitech, Steelseries, and a handful of other outfits focused on gaming accessories. That’s long gone, with brands normally associated with audiophile gear now looking to tap into the ever-growing market. Bang & Olufsen is the latest to dip their toes with the B&O Beoplay Portal, a gaming headset that looks like a standard pair of music headphones.

You know how gaming headsets are easy to recognize because they almost always have an adjustable boom mic that you can use to tell other players in the lobby that you’re having nasty relations with their mothers (or their grandmothers, depending on how depraved you are)? Well, there’s none of that here, with the cans looking more like any pair from the outfit’s roster of headphone models. 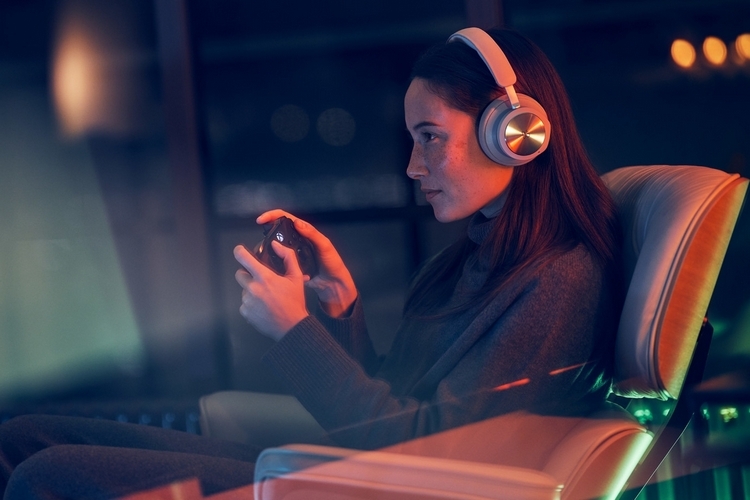 The B&O Beoplay Portal ditches the traditional mic-in-a-boom-arm in favor of a “virtual boom arm” that uses an array of microphones to pick up your voice even while they’re situated right around your ears. According to the outfit, the microphones are tuned to amplify your voice while using algorithms to eliminate as much background noise as possible, allowing it to pick up your speech clearly without having a tiny boom arm dangling on the side of your face. And yes, there’s a quick-access mute button, too, so you can talk trash about your teammates to yourself without letting them know of your utter disdain and contempt.

It’s equipped with 40mm electro-dynamic drivers and Dolby Atmos, allowing it to deliver spatial audio that’s described as precise and immersive enough to put you right in the heart of the action. You know, like a simulated surround sound, so you’ll know exactly where all those footsteps are coming from. Naturally, it gets customized tuning from the outfit’s sound engineers, so we’re hoping it delivers the detail and nuance of the outfit’s music headphones in a package that’s more optimized for the high-action audio you’ll find in video games. 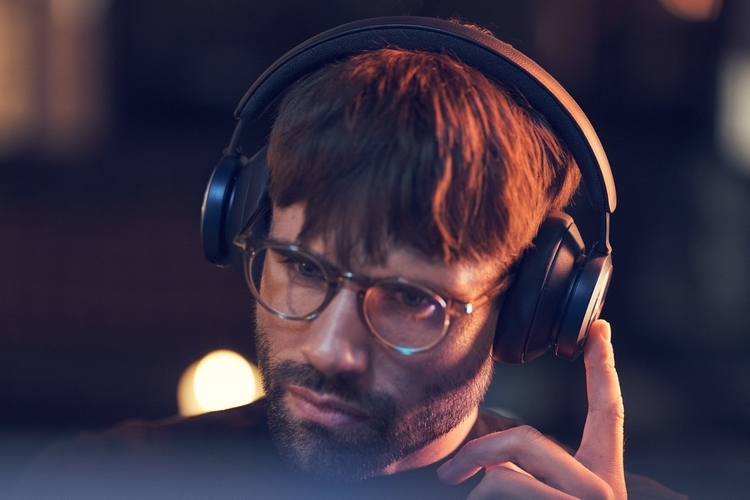 The B&O Beoplay Portal is an over-ear wireless headset that should be compatible with any gaming machine that streams audio through Bluetooth 5.1 or the 2.4GHz channel. However, the spatial audio is only supported for Windows 10 and Xbox, so only PC gamers and the smaller half of console players can really benefit from the Dolby Atmos immersion. And yes, you can hook up a cable via USB-C, in case you prefer being tethered for whatever reason. Like many contemporary headphones, it has ANC, so it eliminates most ambient background noise, allowing you to focus on your game without any audio distractions. 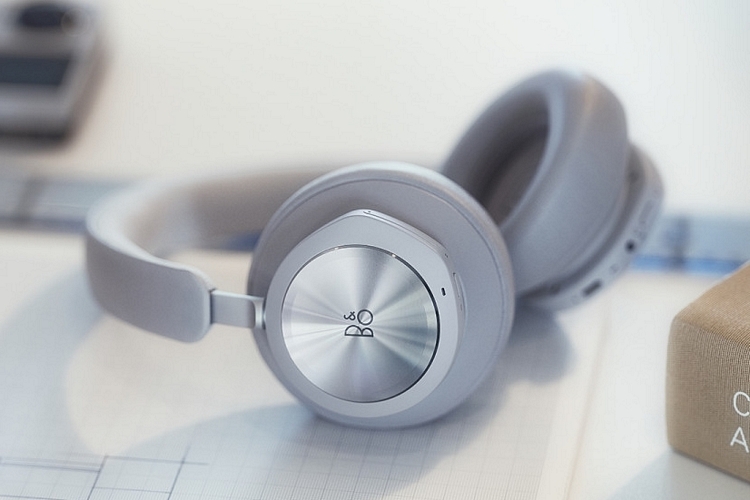 Intuitive touch controls right on the ear cups allow you to control various elements, including volume, ANC, and audio playback, while the companion app makes it easy to adjust EQ settings, microphone, and other elements of the headset. When used wirelessly with ANC running, by the way, the onboard battery can last for 12 hours. It can connect with two active devices concurrently.

The B&O Beoplay Portal is available now, priced at $499.