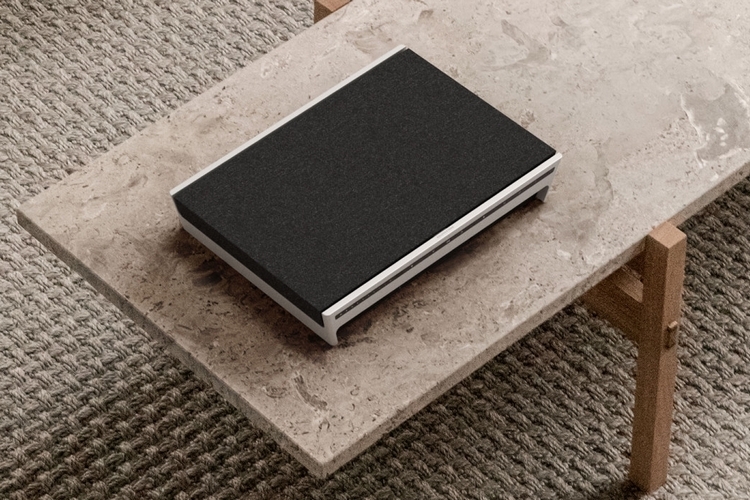 There was a time when speakers, amplifiers, and other audio equipment were designed to last for many decades, which is why devices that add wireless capability to old speakers are still a thing. With electronics now becoming an integral part of many speaker systems, that’s getting harder and harder, since obsolescence seems to come sooner than later for many electronic hardware integrated into modern speakers. The Bang & Olufsen Beosound Level hopes to buck the trend with a design that’s built for longevity.

Like many modern home speakers, it pairs traditional audio components with various electronics, allowing it to stream music wirelessly and digitally alter the sound to create the best sonic output. Unlike them, it has a modular design that should make it easier to maintain, service, and repair, so even if a chip it uses becomes obsolete, there’s a simple path towards upgrading without having to buy an entirely new unit. 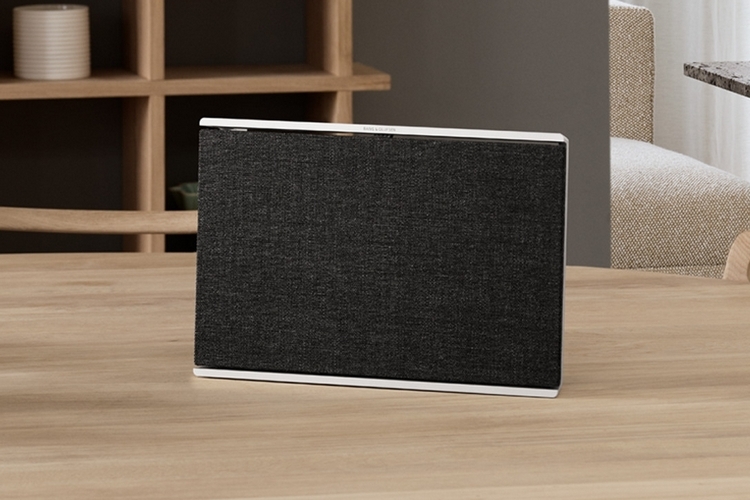 The B&O Beosound Level is quite a unique speaker in many ways. Chief among these is a design that allows it to be set down upright with the grille facing a specific angle for unidirectional sound, laid down with the grille facing upwards to turn it into an omnidirectional speaker, or mounted up a wall using the optional wall bracket. Not only does its orientation change where the music is directed, it also prompts the speaker to adapt its sound profile, so it will play tunes differently. According to the outfit, laying it down flat will bring out a more dynamic bass, standing it upright will produce outstanding clarity, and mounting it up a wall will create a more sweeping soundstage. Like we said, it’s pretty unique.

It comes with five drivers, by the way, namely two 4-inch woofers, one 2-inch full-range driver, and two 0.8-inch tweeters, along with three 30W and one 15W class D amplifiers. All these translate to 79db of bass and 96db of mid-range volume. While we have no idea how it actually sounds, B&O’s extensive experience in the field should make you hopeful for the sound quality you can get from this. 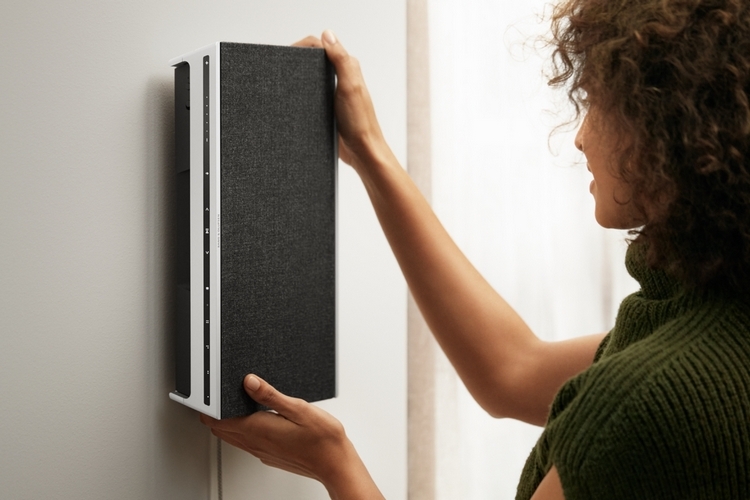 The B&O Beosound Level is meant as a home speaker, so it has slightly larger dimensions that bring to mind last-gen game consoles, although the slim and light profile makes it possible to move it around different parts of the house. Unlike your typical home speaker, though, it has a built-in rechargeable battery, so you can bring it to areas of the house without an available power outlet. Basically, it’s a home speaker with a battery, just in case you want to use it completely untethered, with the battery able to provide up to 16 hours of playback between charges at moderate volume levels (that shrinks to four hours at maximum volume). 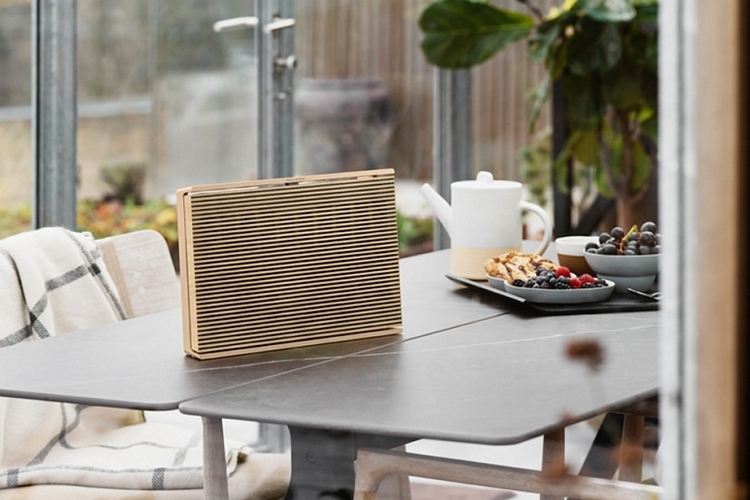 Of course, the biggest selling point here is the modularity, which allows for easy upgrades and repair. The battery, for instance, can be easily replaced by the user, while service partners should be able to get easy access to key components when bringing it in for repair. Of course, the main longevity issue with modern speakers are the chips. Well, those are all contained inside a “streaming module” that, the outfit claims, you can send in for upgrade once they’re obsoleted by future technologies. Granted, you’ll still have to pay for an updated module, but you’ll at least be able to reuse everything else.