Super kawaii!  Few games at this year’s show mirror that statement better than the Bottle Bots Moshi Monsters, a set of shuffling mini-robots that bring the online gaming sensation to life. Created by Innovation First, the little robotic pets utilize the same technology used in the company’s Hex Bug Nano toys, which allow the tiny creatures to scuttle around in hyperactive mode, bumping into each other and pretty much anything else in the way.

A total of 24 Moshi Monsters are brought to life in the line, which will also include customizable habitats that use elements taken directly from the game’s virtual world, Monstro City. That means you can put your bobblehead bots along a 3D “dollhouse,” with its ownroads, towns, gardens and surrounding environment.

The Bobble Bots Moshi Monsters will hit stores starting March.  Price is $5.99 for each individual character, with packages ranging from$7.99 onwards for other sets. 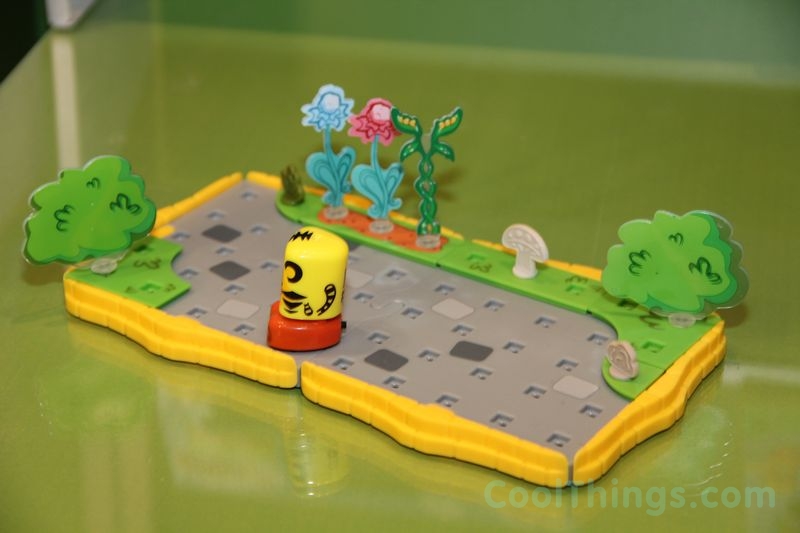 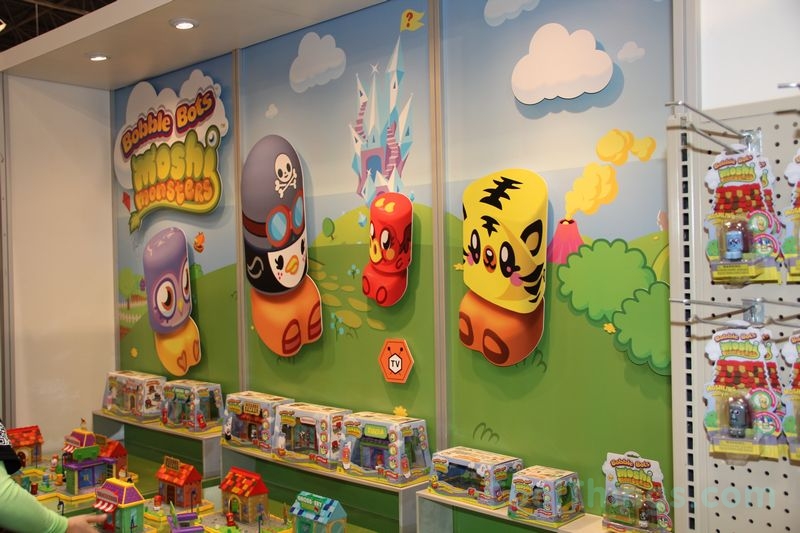 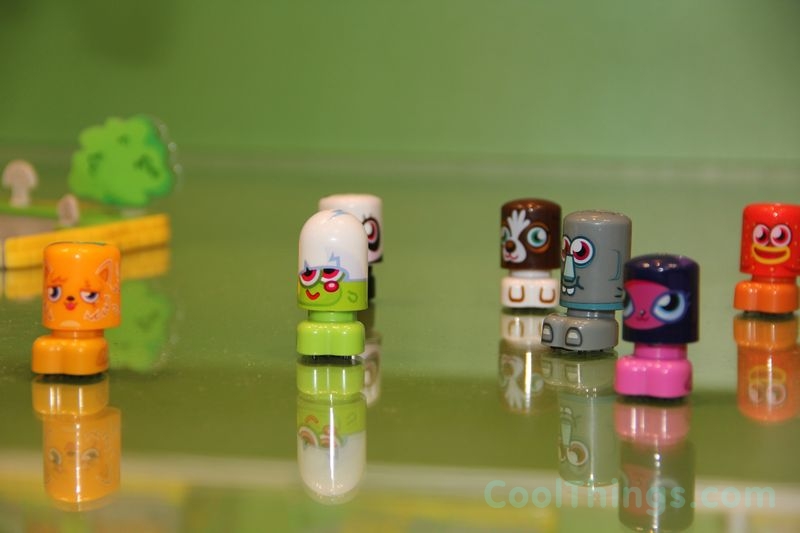 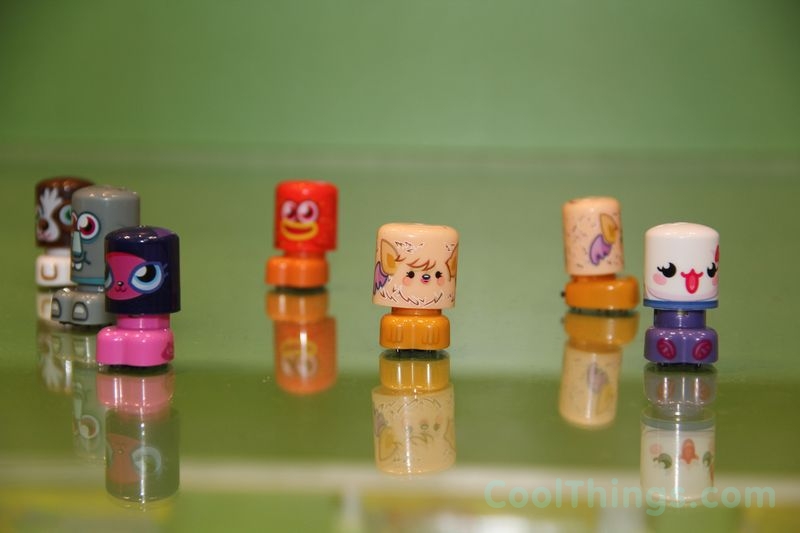 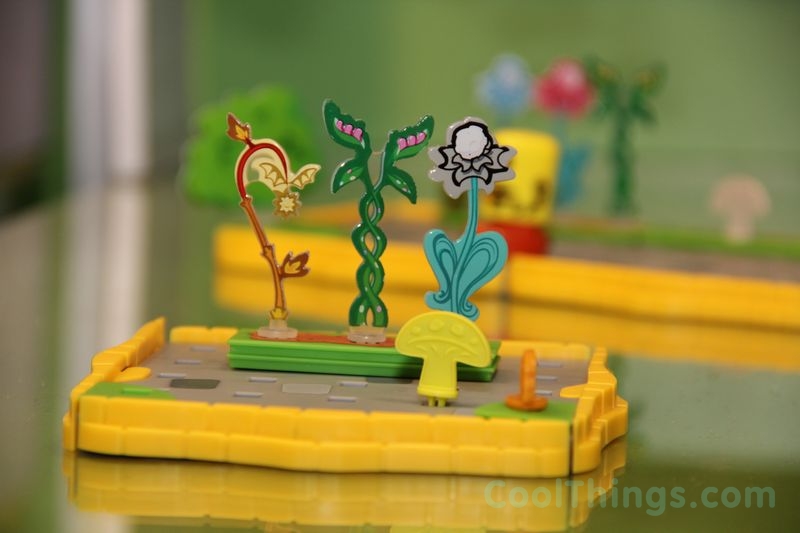 Here is a video of little bobble bots running around.