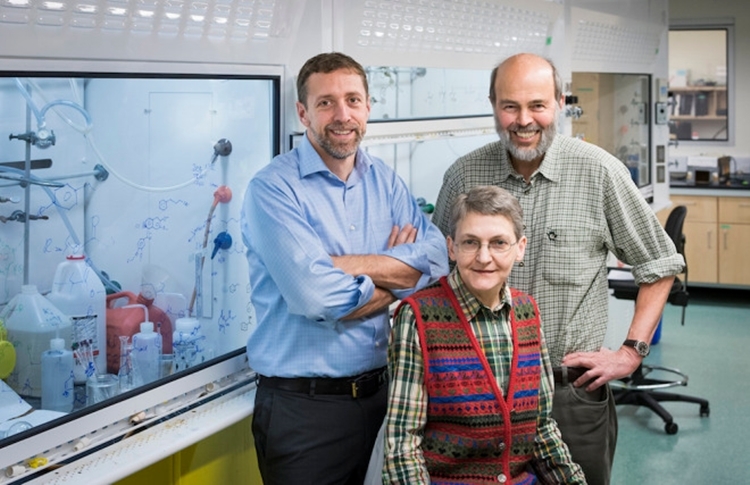 A new bed bug trap that can draw 100 percent of the little suckers may be at hand. That’s the promise behind a new blend of attractant developed by researchers from Simon Fraser University.

Three biologists, Robert Britton, Gerhard Gries, and Regine Gries, are behind the new chemical blend, which, during documented trials, managed to lure 100 percent of the tiny insects into the trap, where they eventually met their much-deserved demise, each time out. That means, an attractant capable of gathering the entire lot in confined areas, permanently ending infestations instead of dragging them on indefinitely.

The secret recipe of the blend is histamine, the compound released by white blood cells as an auto-immune response. When mixed with pheromones that attract bed bugs, the histamine serves as an “arrestant,” prompting the insects to halt their movement and nestle in place, where they can then be extinguished on the spot. Even better, the trap worked on every single bed bug, regardless of whether they’re young, adult, male, female, fed, or unfed, harvesting the entire lot. Oh yeah, the materials cost for the trap is just 10 cents a dose, too, making for an affordable way to fight any infestation.

The catch? While the trap can work in small, confined spaces, it’s not a viable solution for buildings with heavy infestations spread around the structure. Still, it’s huge step for a problem that’s long been in need of a more effective solution, especially since the formulation is ready to roll out into commercial products as early as next year.

Check out the full paper from the link below.