Bedphones Are For Music-Loving Bedheads 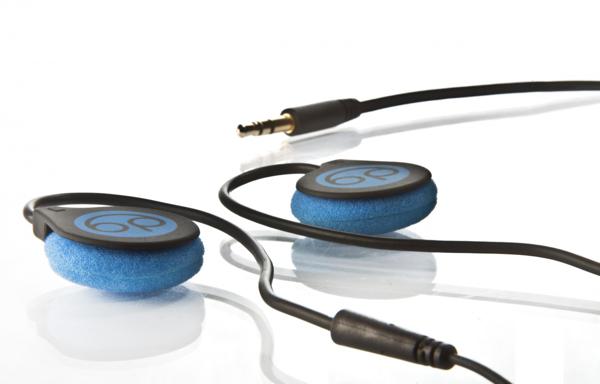 You like having music on when you go to sleep.  Except the spouse doesn’t.  So you wear headphones.  Except wearing headphones when going to bed turns out to be seriously uncomfortable.  Unless, of course, you’re using Bedphones.

Designed specifically for use while sleeping, these headphones exert the least amount of pressure on the ears, so you’ll barely feel them while tossing and turning around in bed.  Since they’re extra slim (less than 0.25 inches), you can sleep on the side of your head without feeling any bulge (as with with regular cans) or plastic things sticking in your ear canal (as with in-ear phones). 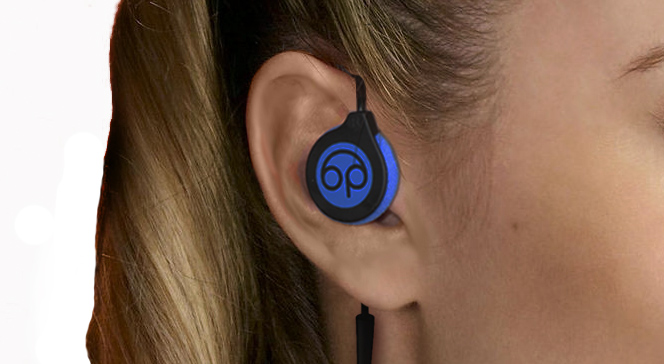 The Bedphones are wired on-ear headphones that were engineered to be as thin as possible for comfortable use during sleep.  To keep the cans from falling off, you hook them over your ears using memory wires which will retain their shape after you fit them for comfort the very first time.  In case you’re interested in the actual headphone specs, they feature 23mm drivers, sensitivity of 116 dB/V @ 1Khz, and an impedance of 32 ohms.   Yeah, I don’t understand what those mean, either, so just move along.

So why would they make headphones for sleeping with cables?  I seriously have no idea, but maybe it’s fun to hear about people accidentally strangling themselves in bed once in a while (okay, I’ve thought about it — that could really be entertaining).   According to the company, however, adding Bluetooth circuitry for wireless streaming would have blown up the size of the cans to a point where they were no longer comfortable.  Sigh.

If the cables don’t bother you, then these Bedphones could very well prove to be the perfect sleeping headphones.   They’re available now, priced at $29.95.