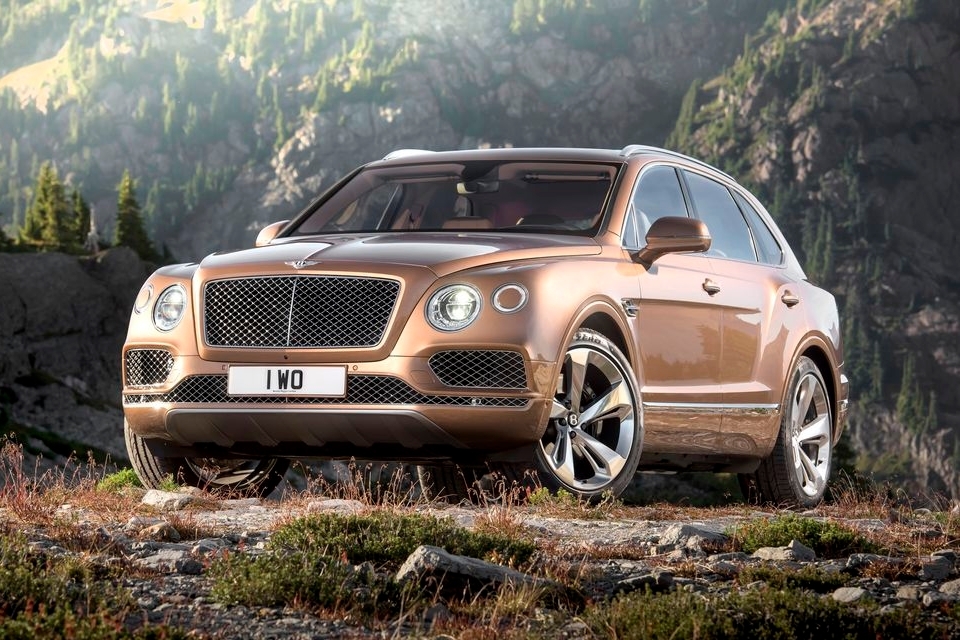 It’s not the prettiest car you’ll ever see (more like an acquired taste), but the Bentley Bentayga does have one outstanding claim: it’s the fastest SUV on the entire planet. That’s right, it’s faster than any light-truck chassis vehicle that Land Rover, BMW, or Mercedes-Benz ever put out, even out-speeding the Porsche Cayenne Turbo S by a good 12 mph.

Much of that speed can be attributed to the Crewe-built W12 TSI powerplant, which Bentley refers to as the most technologically advanced 12-cylinder engine in the world. Putting out 600 horsepower and 663 pound-feet of torque, the engine pushes the car to a 0 to 60 sprint of as little as four seconds, all while hitting top speeds of 187 mph. 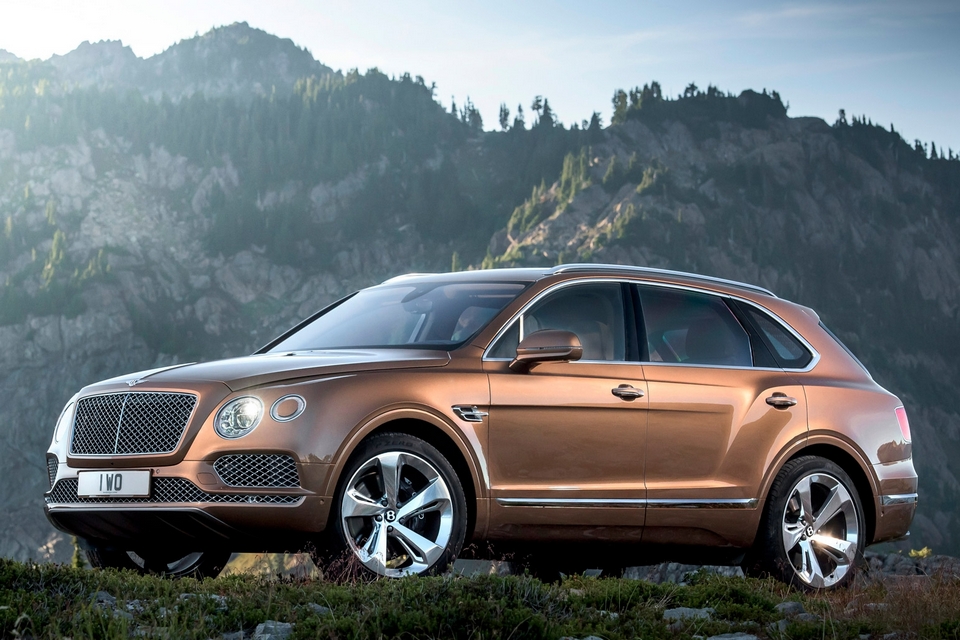 The Bentley Bentayga bears much of the automaker’s signature design elements, which, in all honesty, looks much better on their coupes and sedans than on a rugged SUV. At 5,000 pounds, it’s quite light for its size, a feat achieved by the heavy use of aluminum, which enables a 520-pound savings on traditional body construction. It’s a legit off-roader, too, with four-wheel drive, four-mode adjustable air suspension, electronic active roll control, electric power-assisted variable steering, hill descent control, and responsive off-road settings to optimize the drive for varying types of terrain. There’s also a panoramic glass roof that makes up 60 percent of the roof surface. 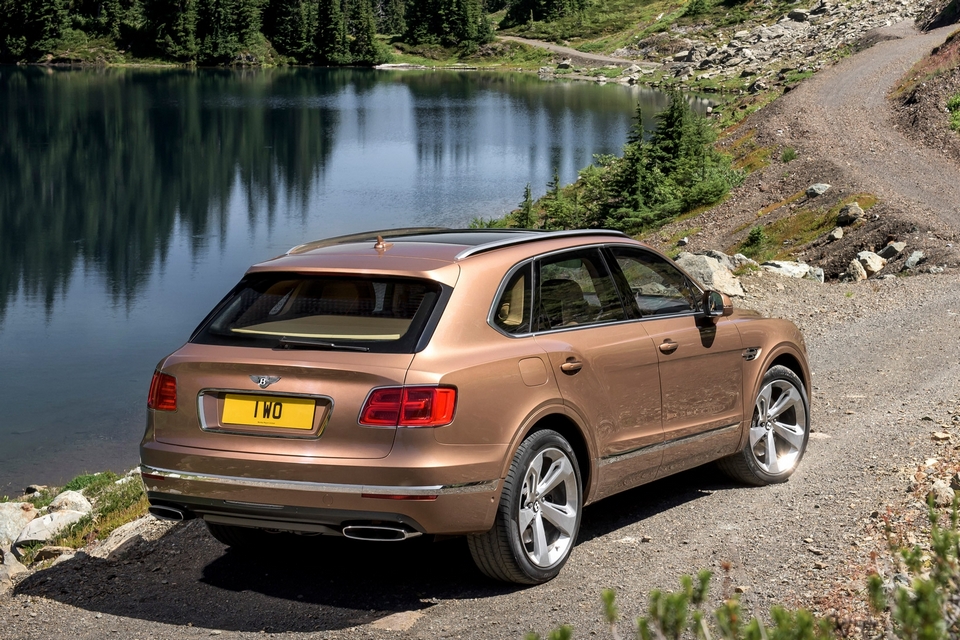 Inside, it boasts what the company describes as “the world’s finest cabin,” which is filled with handcrafted leather, wood, and metal trims. It features an 8-inch touchscreen in the dashboard with a 60GB hard drive, seriously swanky front seats (with 22-way adjustment, ventilation, heating, and massage), and an option in three different sound systems from Naim.

No pricing has been announced for the Bentley Bentayga, but well-heeled folks should be expected to fork out around a quarter of a million if they want one. 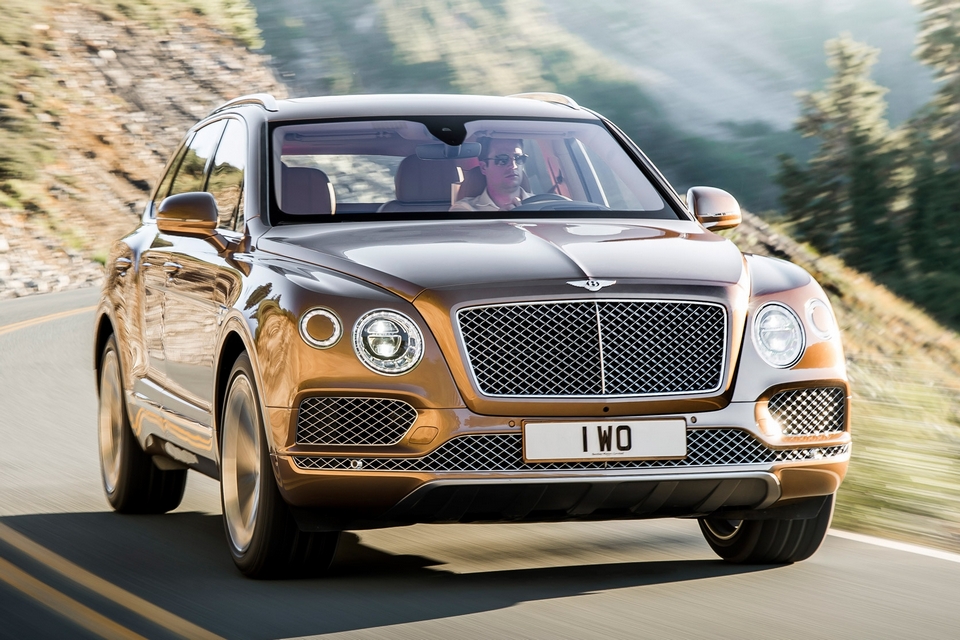 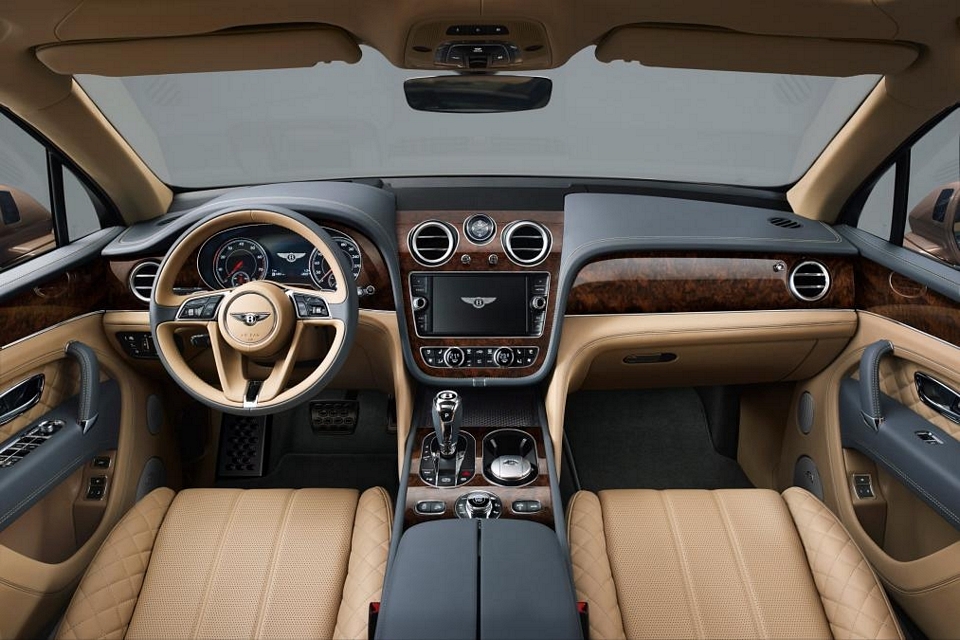 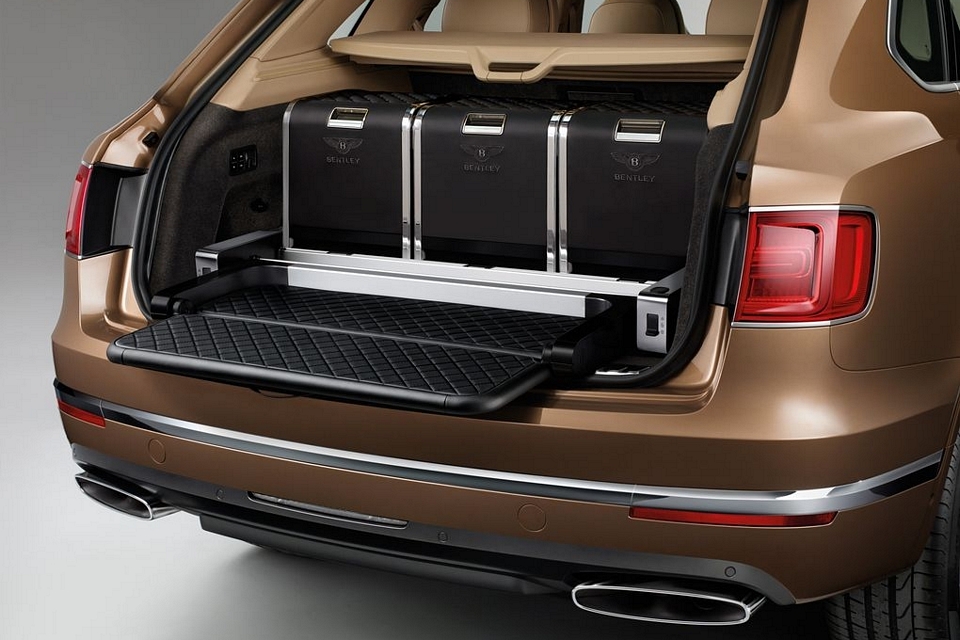