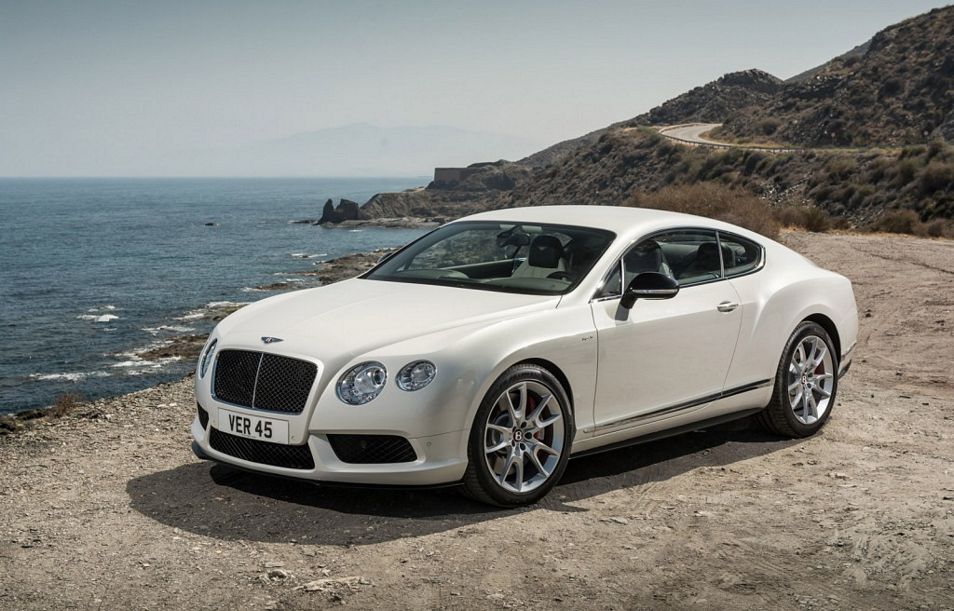 Sure, a Bentley probably isn’t the first thing that comes to mind when shopping for a car with killer power.  But if you want a classy ride with enough speed to tickle your subconscious deathwish, we’re guessing the new Bentley Continental GT V8 S will get things done just fine. 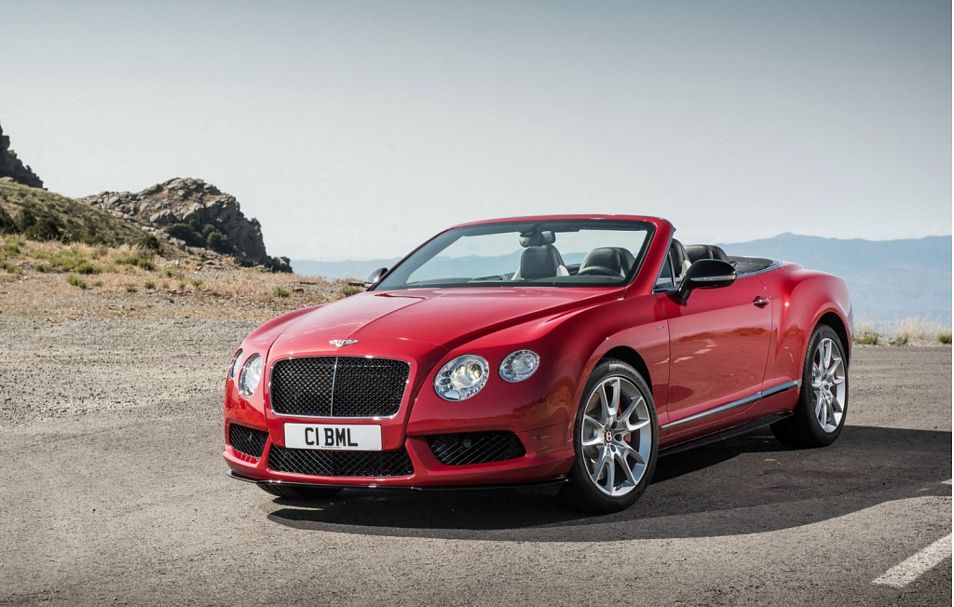 An uprated version of the existing Continental GT and GTC models, the luxury grand tourer brings more power, more agility and a style all its own.  It comes in both coupe and convertible versions, so both straight-laced business types and dudes experiencing a midlife crisis can have their respective rides of choice. 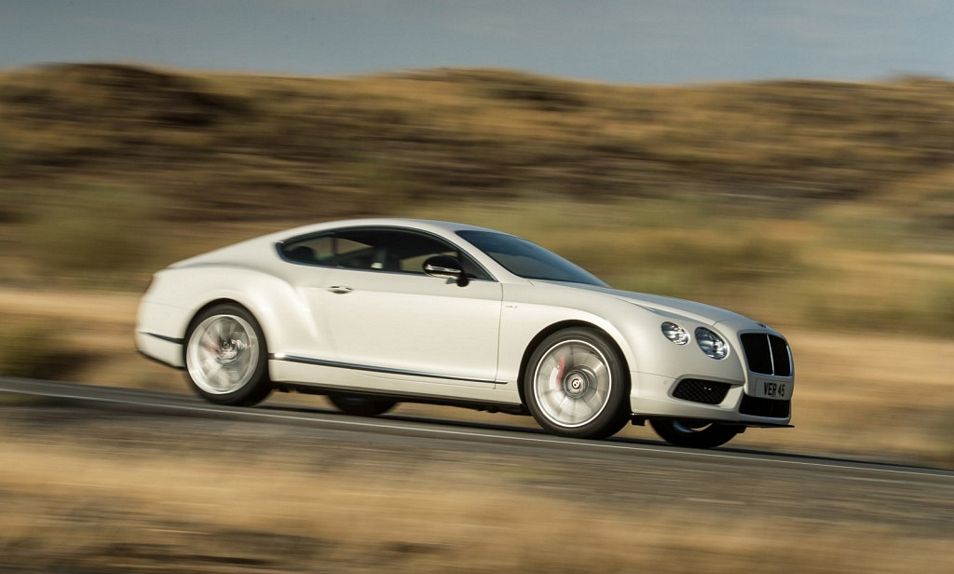 The Bentley Continental GT V8 S uses the same twin-tubocharged V8 engine as the last-generation Continentals, but uptunes it to put out 521 horsepower and 502 pound-feet of torque.  Mated to a flappy paddle XF 8-speed auto gearbox, it can hit top speeds of 192 and 191 mph for the coupe and convertible, respectively, along with 0  to 60 accelerations of 4.3 and 4.5 seconds.  Other engine updates include low-friction bearings, an advanced thermal management system, energy recuperation using an electrical charging system, and a whole new distinctive “growl.” 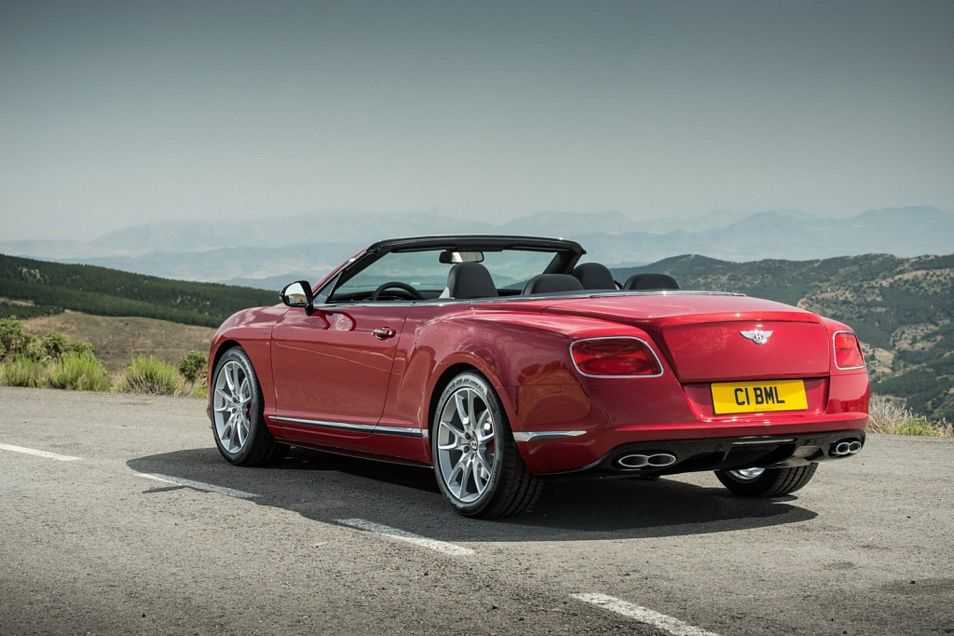 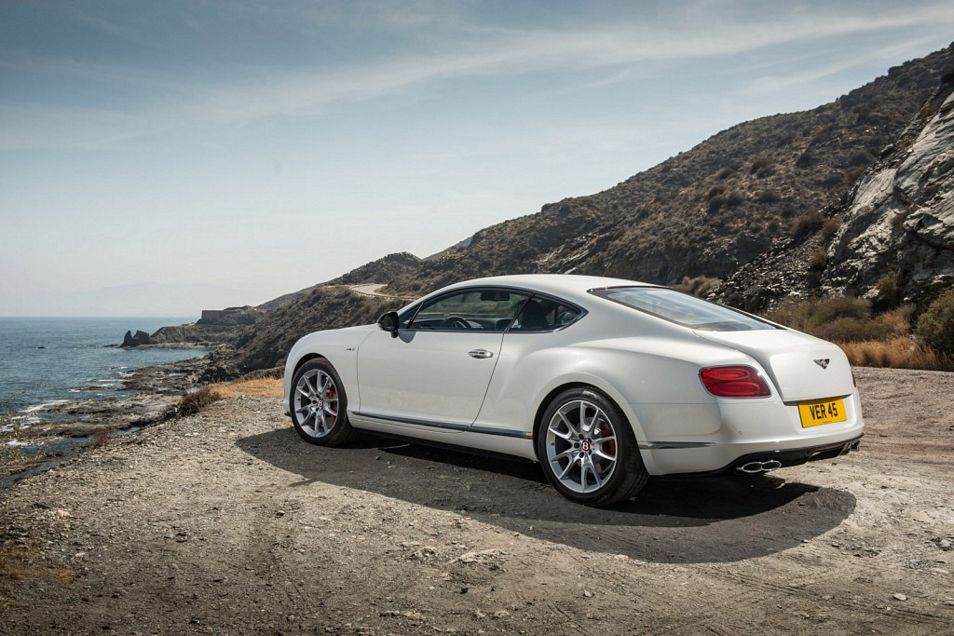 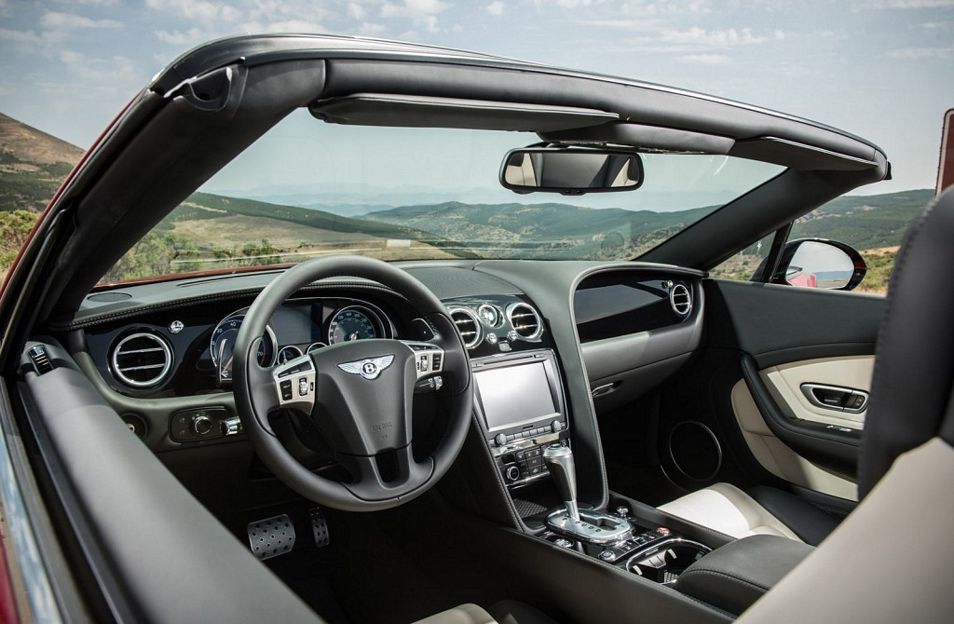 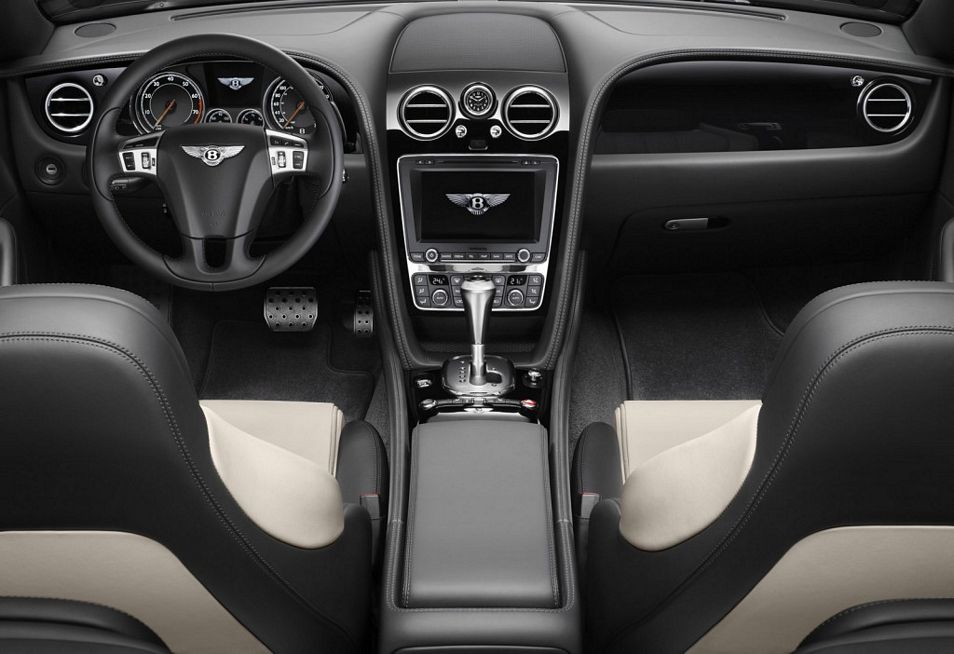 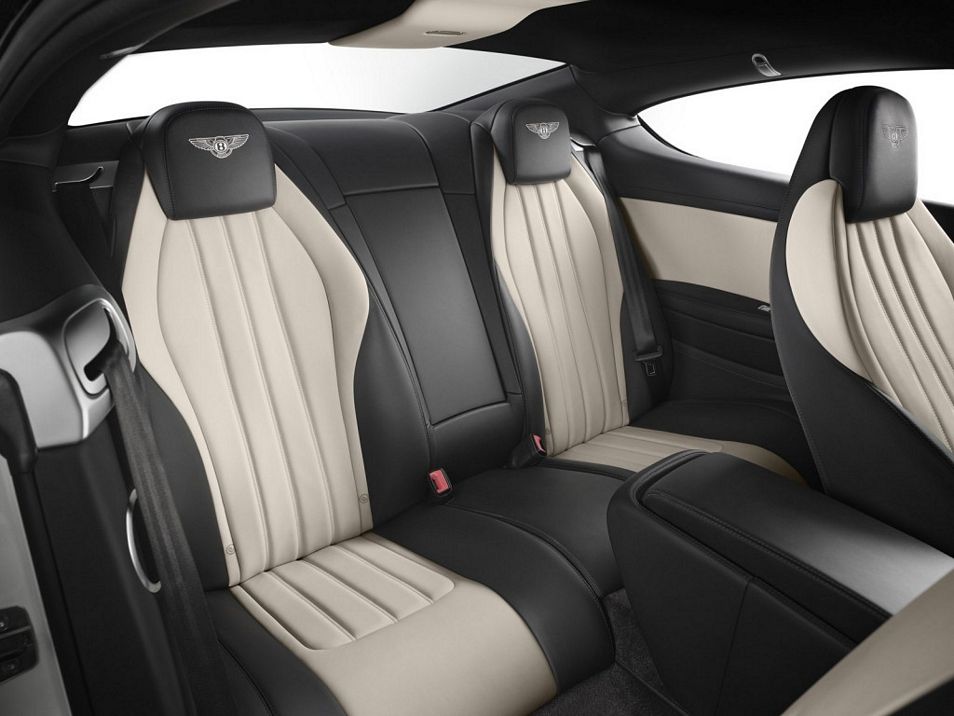