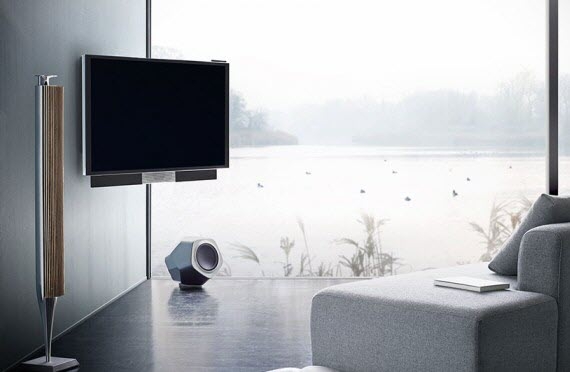 Bang & Olufsen has officially entered the UHD TV fray. And, as we’ve come to expect from the luxury company, they’re doing it in style. The BeoVision Avant boasts not just a state-of-the-art Ultra-HD LCD panel, it brings a whole new level of automation features, too.

Housed in a beautiful aluminum shell, the 55-inch UHD TV comes with an integrated 3-channel stereo speaker that slides out from a hiding spot in its underside. It comes with three mounting options — a wall mount, a table mount, and a TV stand that, at first glance, look like the same mounts offered by other TV manufacturers. But, alas, they’re so much more. 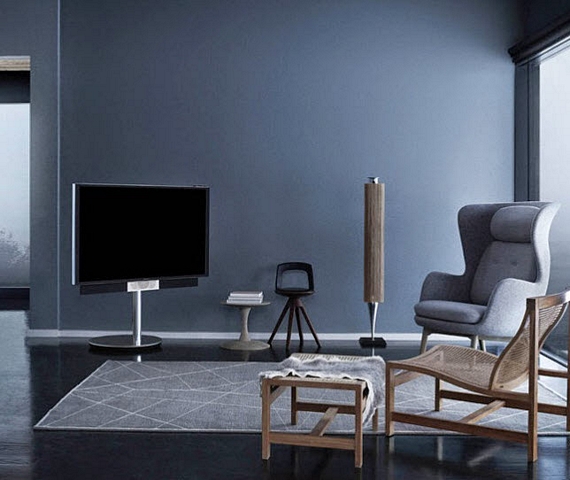 Each of the BeoVision Avant’s three mounts are motorized, allowing them to move to different positions depending on the requirements of both the room and the viewers. The mounts can move the TV to face the room at any angle, as well as bring it further from the wall and closer to the Dog House Sofa where you’re chilling with your pets. All the movement is controlled from an included aluminum unibody remote, with options for programming preset positions, so you can get the TV at optimal viewing angle in just one push. Aside from the elegant automated movement, other features built-in chromatic room adaptation (it can use sensors to measure light and room color then tweak the picture based on those readings), a digital 8.1 surround sound module, digital sound decoding, Spotify and Deezer integration, and the usual roster of connectivity options (including WiFi). 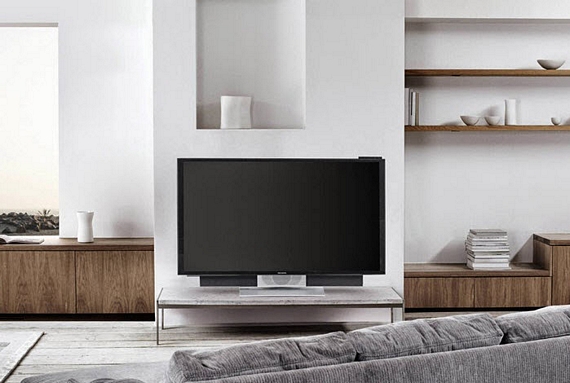 Awesome, right? As with everything Bang & Olufsen, the BeoVision Avant comes at a steep price to the tune of $8,000.