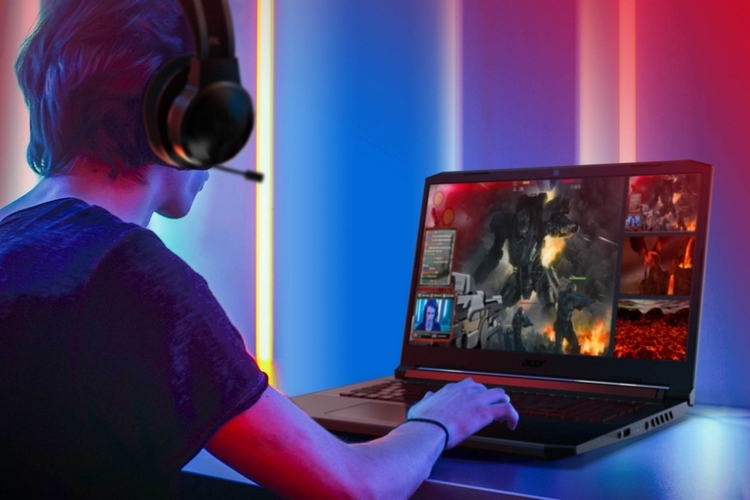 Much as we love console gaming, there are really games you just can’t enjoy properly unless you’re playing on a PC with a proper mouse and keyboard. There’s a reason why almost every player uses auto-aim on console shooters – using an analog stick to control the reticle on your weapon just isn’t a viable competitive strategy (yes, even if you are sitting on your favorite console gaming chair). If you enjoy FPS games (heck, even third-person shooters), you’ll definitely want to consider making the switch from console to PC.

While a desktop will always be the most financially viable way of getting into PC gaming, there are good reasons to consider a laptop, too. Sometimes, you want to be able to play AAA games while vacationing out of town, staying out-of-country for a business trip, or visiting family. A gaming laptop makes that possible.

Yes, gaming laptops cost a whole lot more than their desktop counterparts. With the advent of small form-factor discreet GPUs, though, not only have gaming laptops become slimmer, entry-level machines in the category have also become quite affordable. If you’re in the market for one of them, our recommended laptops below should get you gaming without spending an uncomfortable amount. 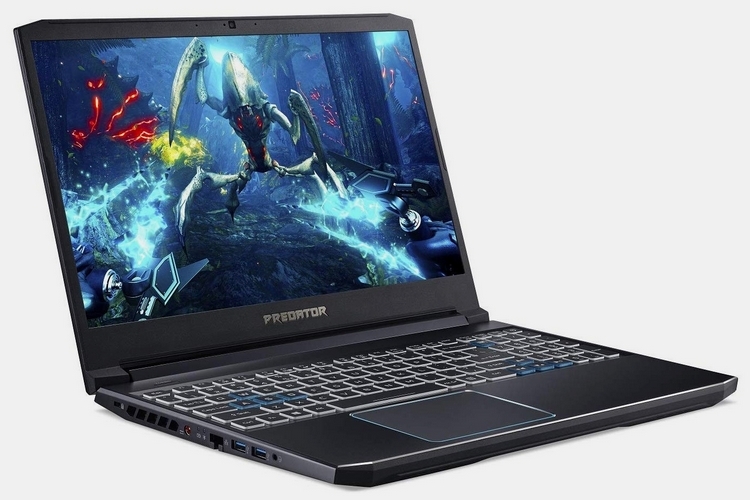 With the 16GB version retailing for just over a grand, this offers one of the best-bang-for-the-buck in the entry-level gaming category, all while packing enough power to perform like a more expensive machine with its combo of a Core i7-9750H and a 6GB GTX 1660 Ti. That’s enough muscle to let you run most games at higher-than-average settings (even at Ultra in many cases), so you can feast on detailed textures and sharp detail without sacrificing your framerate. The laptop also gets a 144Hz IPS display, allowing you to get fast-refreshing frames, so you’re never disadvantaged in fast-paced competitive multiplayer games, as well as very slightly concaved keyboards that provide a really good tactile feel.

It’s also probably the coolest gaming laptop at this budget level. No, we don’t mean cool, as in it’s the thing all the popular kids want. Instead, we mean the laptop’s 4th-gen Aeroblade 3D fans somehow manage to keep this thing from heating too much the way most other laptops do, which, we guess, is one of the reasons it manages to maintain its performance the way it does, on top of it being undervolted right out of the box. Sure, the keyboard starts to get warm when closing in to an hour of gameplay, too, but the temperature really feels a lot lower than you’ll normally find on other laptops in the category. On the downside, the fans are quite noisy, so you definitely want to play on this thing wearing a pair of headphones. 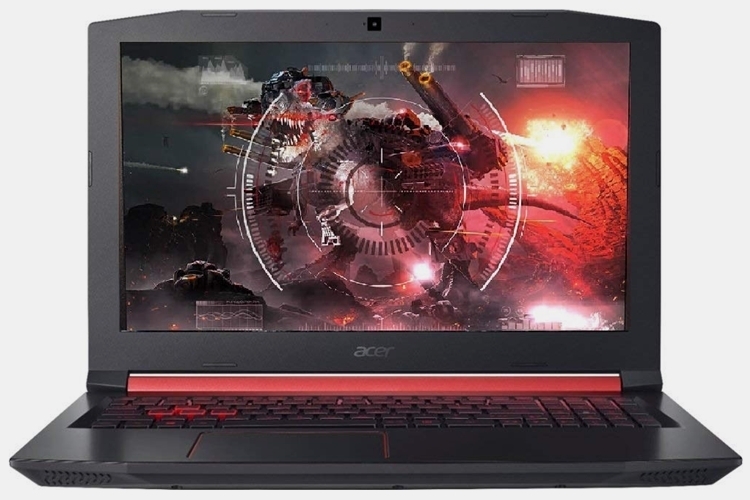 With 16GB of RAM and 4GB GTX 1650 graphics, Acer’s budget gaming computer should handle most older games with ease at normal settings, all while allowing you to play newer, more resource-intensive titles on low settings. It won’t support VR and you won’t get all the fancy textures that make some games feel like absolute eye candy, but it should run most games very capably. If you want to enjoy as good graphics as you can get on a budget, we recommend you save up for the Helios 300 above, especially since this one only comes with a 60Hz display. Otherwise, the performance this laptop delivers should be enough to keep you satisfied.

On the cooling front, it manages to keep temperatures relatively low during gameplay. It doesn’t do it as well as the Helios 300, but it manages to do most gaming laptops we’ve seen better all the same. On the downside, it’s also very noisy, especially once the fans are cranked up at full power. 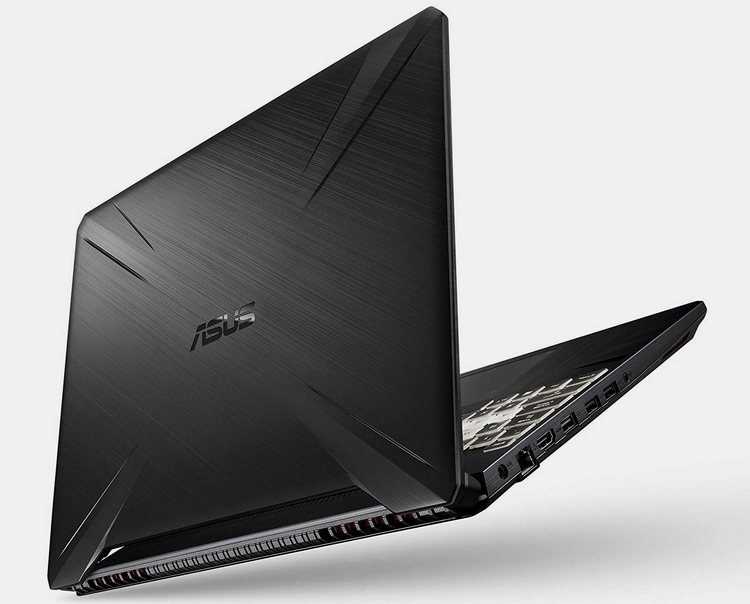 Sporting similar 16GB RAM and 1650 GPU as the Nitro 5, this laptop performs pretty similarly, albeit with all the benefits of a 9th-gen processor (i5-9300H) that allows you to get better framerates on similar settings for most game titles. That means, if you stick to normal or lower settings, nearly any game should run on this thing with decent performance. Do note, you’re paying a bit more money for that extra power and it’s a price that isn’t too far off from the Helios 300, which makes us think that might be the better purchase. If you insist on keeping your cost to under $1,000, though, this should get you a decent gaming rig with a bright and colorful HD screen just under that threshold. 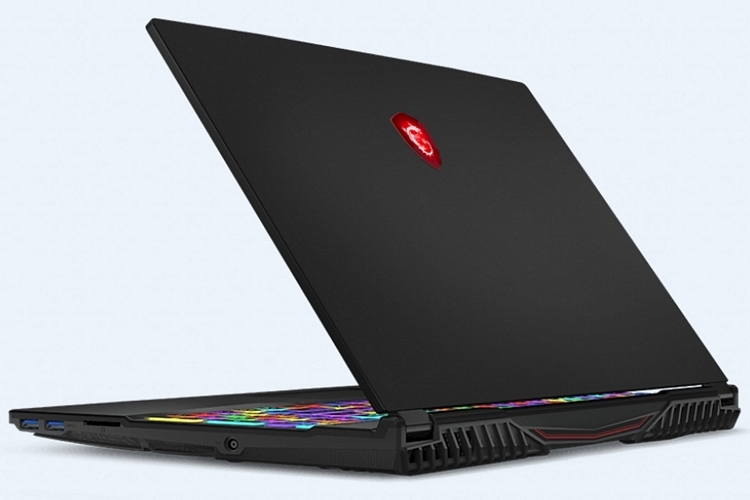 Equipped with an AMD Ryzen 7 CPU, GTX 1650 GPU, and 16GB of DDR4 RAM, this device has pretty capable specs for its price. Performance is on par with the Nitro 5, so you’ll want to stick to average or lower settings on most games if you want to get decent framerates. On the upside, it seems to stay a bit cooler than the Nitro 5, which we’ll attribute to the AMD processor’s seemingly optimized operation (it pushes over 3GHz while maintaining reasonable temperatures). The 15.6-inch panel is sharp enough at 1080p and bright enough with a maximum of 220 nits, although its color coverage is pretty lacking, so you won’t quite get the most stunning color reproduction. With that said, the display quality is satisfying enough that anyone but the most nitpicky individuals will probably mind. 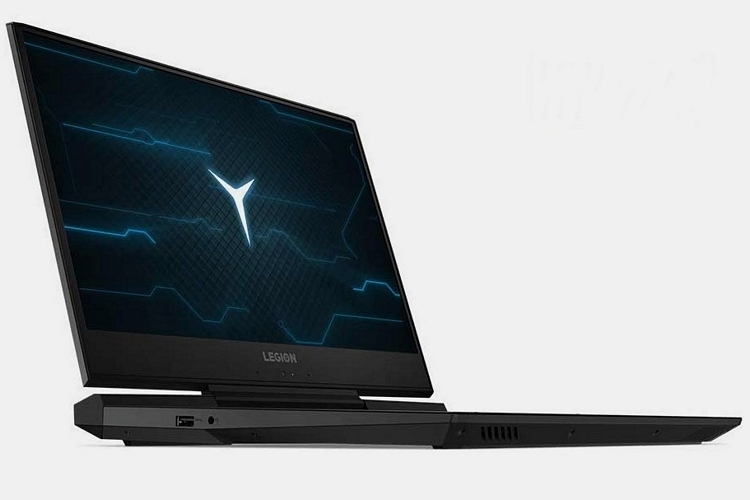 Similar to the MSI GL65 9SC, this laptop pairs 16GB of DDR4 RAM, GTX 1650 GPU, and a 9th-generation processor (in this case, an even better i7-9750H), enabling a satisfying performance that’s on par with everything on this list but the Helios 300. In most cases, you can even get even better frames on this thing compared to the other 1650 laptops on the list, although it’s probably also the one that gets the hottest. So yeah, there’s the rub. On the upside, it has a great chassis that feels particularly tough and there’s an optional 144Hz monitor for an extra $100, in case you play resource-light multiplayers and want to get as much frame refreshes as the hardware can handle.