The Coolest STEM Toys For The 2021 Holidays 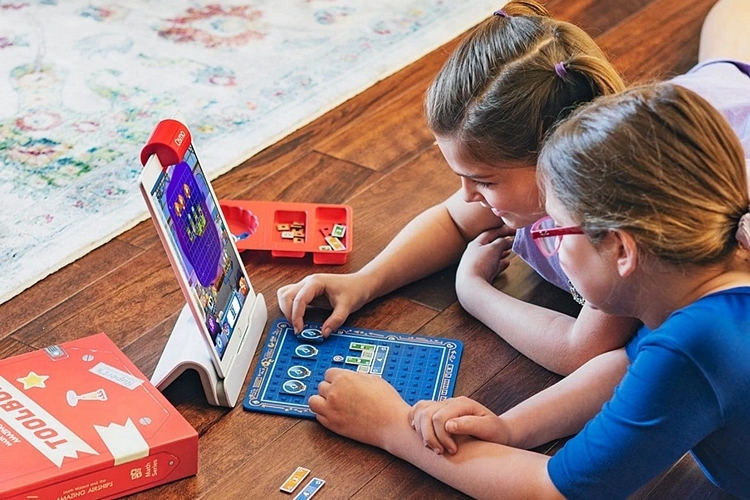 While a career in science, technology, engineering, and math (STEM) is not for everyone, it is a fact that they are likely to be the dominant careers of the future. As such, getting kids acquainted with some of the core ideas behind STEM will play an important role in their early education.

The good news is, there’s a growing range of toys designed to introduce a variety of STEM concepts to young children, allowing them to discover, harness, and build on any natural inclination they have in the field. Even better, these toys are just as fun as any regular toy, ensuring kids can have a good time and a positive experience while potentially learning important skills.

These are the best STEM toys we’ve seen on the shelves this year. 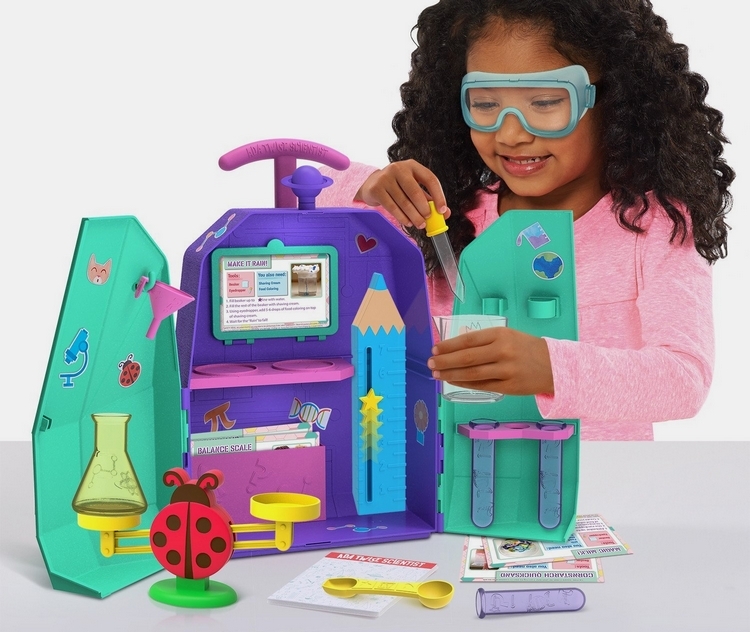 Based on the Netflix animated show, this toy gives kids a portable lab in a bag, allowing kids to plop down and quickly set up any experiment they wish to conduct. The hard shell bag contains goggles, a beaker, a flask, three test tubes, a ruler, a working scale, an eye dropper, a funnel, and a double-sided measuring spoon, all of which they can use for their scientific adventures, while six cards provide guidance as to which tools and ingredients to use for each experiment.

The lab set is very similar to what the characters use in the Ada Twist, Scientist show, by the way, so kids can recreate their favorite scenes from the show while conducting real scientific experiments. Do note, they will need parents and guardians to provide ingredients for most of the experiments, so it requires a bit of involvement from the adults in the house, too. 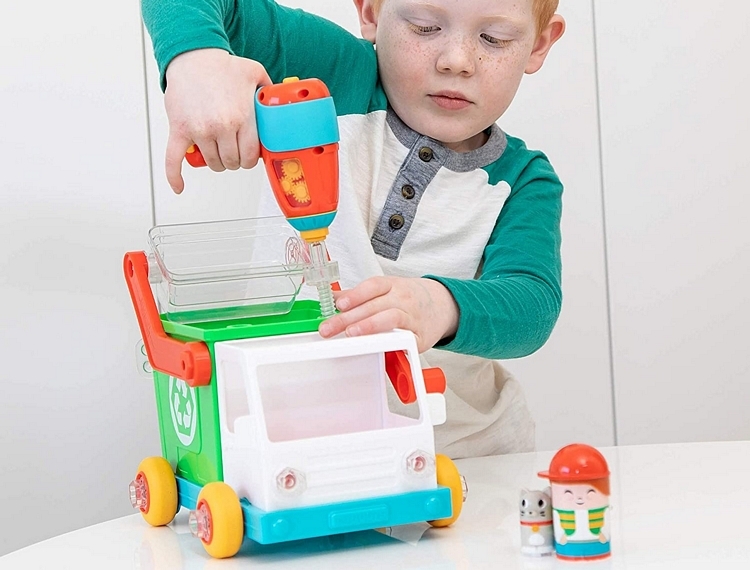 What kid wouldn’t be thrilled being able to operate a power tool? That’s the idea behind this play set, which uses a working kid-safe toy drill to let small ones build their own recycling truck by putting together all the parts using the included bolts. Since, let’s be honest, operating the drill is the most fun part of this toy, so you also use the same tool to operate the truck’s lift arm, bringing it down to collect objects and raising it up to dump those same objects in the bed. According to the outfit, it’s designed to build fine motors skills, making it ideal for younger children, while teaching them the basics of engineering and construction. 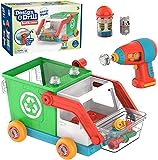 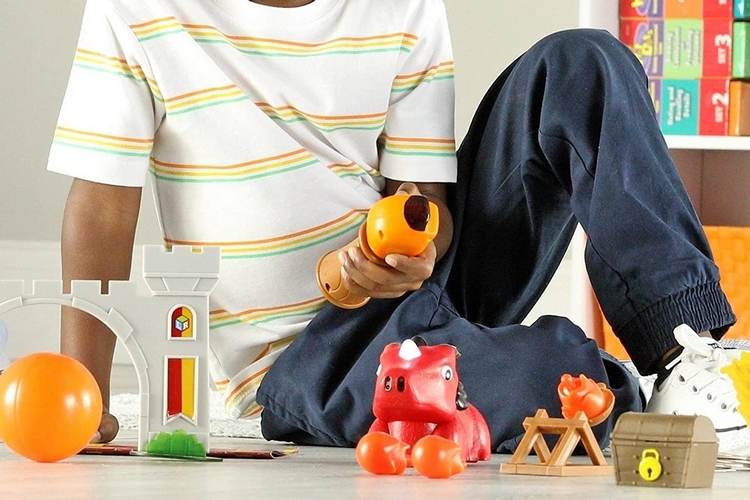 Designed to teach coding basics to preschoolers, this toy treats code as magical spells that you can whip up to make Blazer the Dragon perform tricks, such as putting on a light show, dancing, and chasing a ball, among others. Instead of having to do drag-and-drop coding on a tablet, it uses a screen-free process that has kids punching buttons on the included magic wand remote to program commands, with specific button combinations for each trick available from the included storybook. It can be programmed to perform sequences of up to 40 actions each, so kids can combine a wide selection of moves for Blazer to perform in one go, with the wand able to work up to 3 feet away. To make play more engaging, it comes with 22 pieces that create a medieval theme, including a castle, a catapult, and fireball projectiles. For kids not into dragons, they also have a rainbow-themed version featuring Skye the Unicorn. 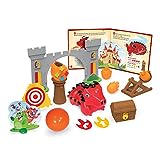 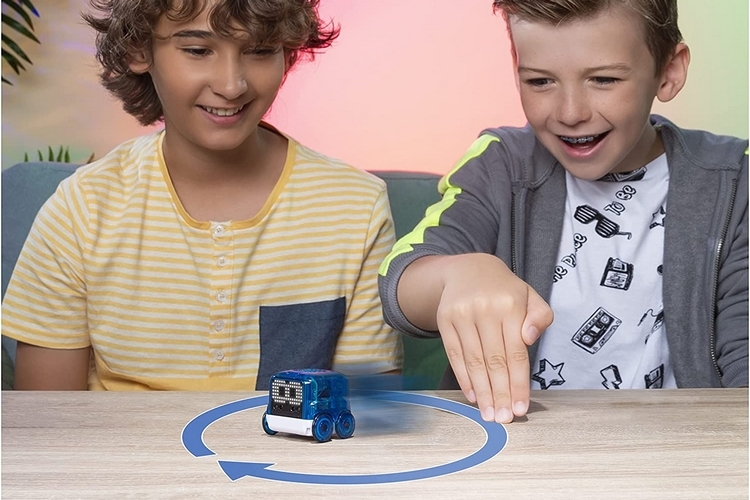 A wheeled robot you can control with hand gestures, you simply wave your hand towards any direction to see how it reacts, then follow the corresponding audio instructions that you guide towards training and instructing the robot. It can recognize 14 different hand gestures, as well as respond using a combination of 70 audio cues and 60 eye animations, so it can make for an interesting interaction between kids and the robot. According to the outfit, it can learn any of 12 different driving tricks, such as wheelie, spinout, and wacky walk, as well as perform 75 different actions, all of which you can train it to perform based on your gesture commands. When put alongside other Novies, the toys will interact with each other, too, for even more ways to play when kids hang out with friends. 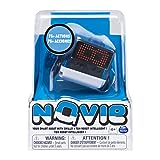 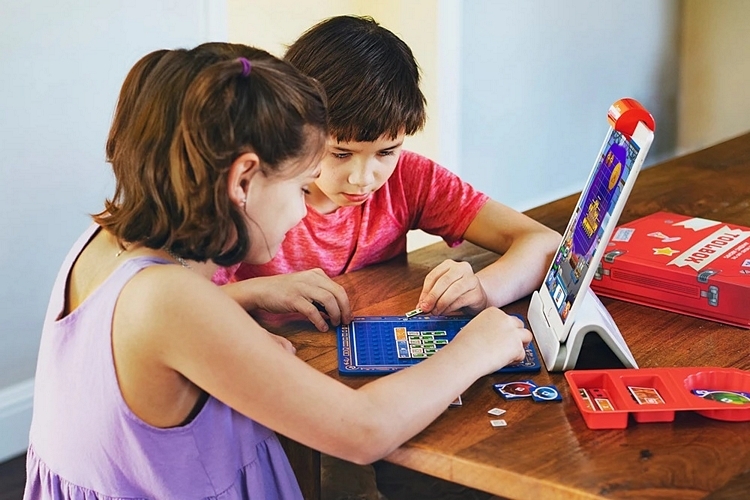 Designed to train 1st and 2nd graders in mental math, it’s an augmented reality (AR) playset that combines a tablet app with physical game pieces, requiring them to transport packages using airships while mentally practicing addition, subtraction, and equation balancing every step of the way. It works similar to Osmo’s other app-reinforced playsets, with the system tracking everything you do on the game board on its own, so you simply have to perform your assigned tasks and let the app handle the rest. 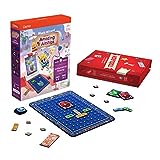 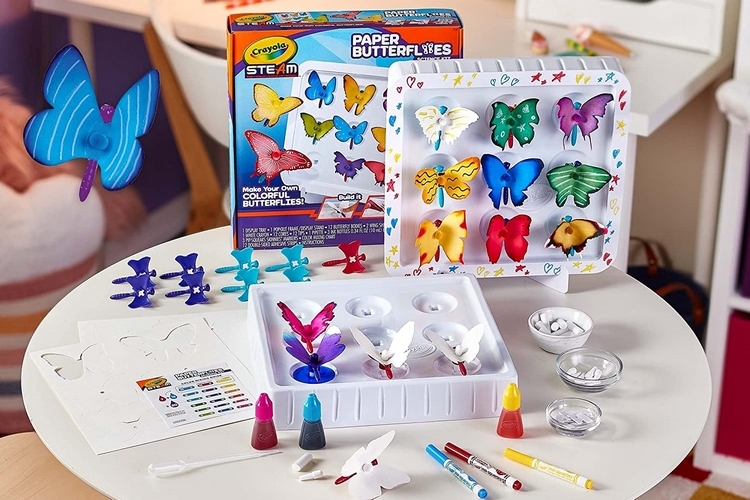 For the more art-inclined, this set comes with 12 pre-cut butterfly shapes made from wicking paper that kids can attach to a plastic body and finish by applying the included coloring materials to bright and colorful wings. It comes with three inks, three markers, and a white crayon that kids can use to design the butterfly wings, while an instruction guide walks them through the process of mixing colors and the capillary effect to ensure they can produce any desired result. 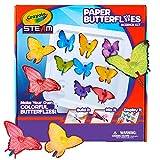 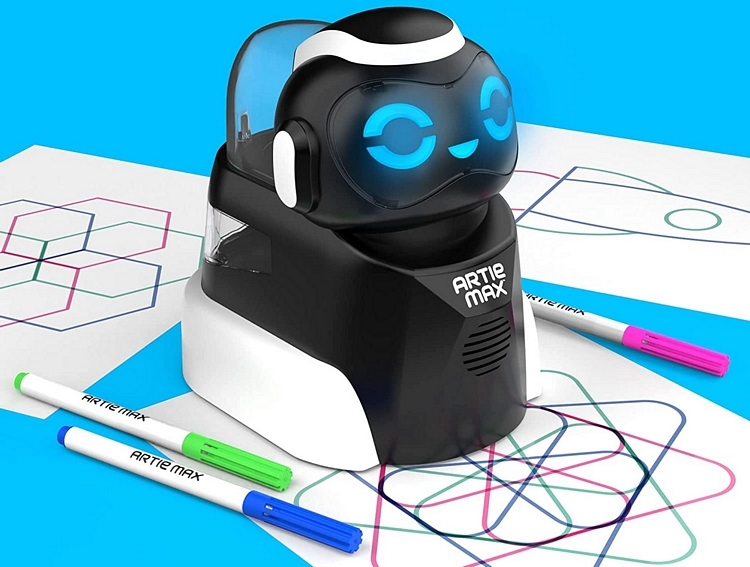 Unlike most programmable robots that are designed to perform tricks like dancing, spinning, and jumping, Artie Max can be programmed to draw whatever the heck a kid wants, potentially making it a more engaging way to learn coding for creatively-inclined youngsters. It’s quite unique in that respect, all while being a really good programming primer, as it exposes kids to five coding languages, namely Blockly, Snap!, Javascript, Python, and C++. The robot is equipped with sensors that allow it to detect edges and lines, along with three colors of replaceable markers, so it will allow plenty of depth in the kind of drawing programs that kids can write. If your kid enjoys art, this could be the way to get them to embrace the digital tools they can use to make art for the future. 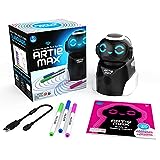 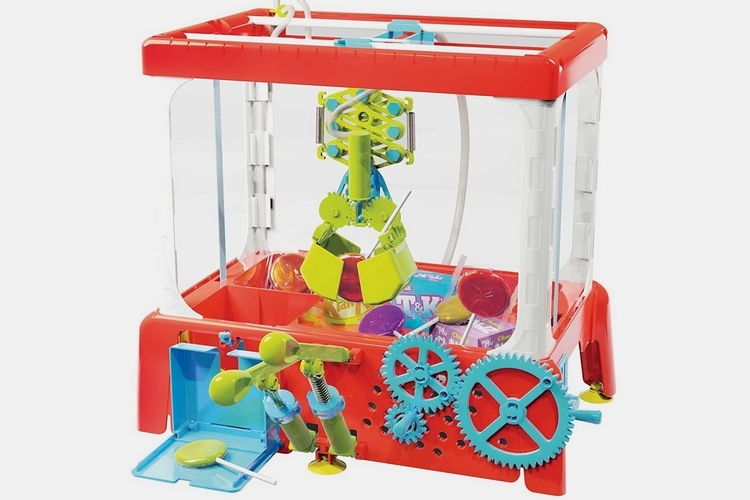 A fun and highly-replayable introduction to core mechanical concepts like gears, levers, belts, cranks, and linkages, this set will let kids build their own arcade-style claw machine. It’s a working claw machine, too, so once it’s built, kids can fill it with small toys and candy that they can then take turns trying to grab from themselves, making it something they can keep playing with long after they’ve figured out every part of the building process. 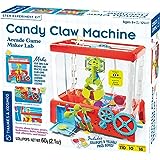 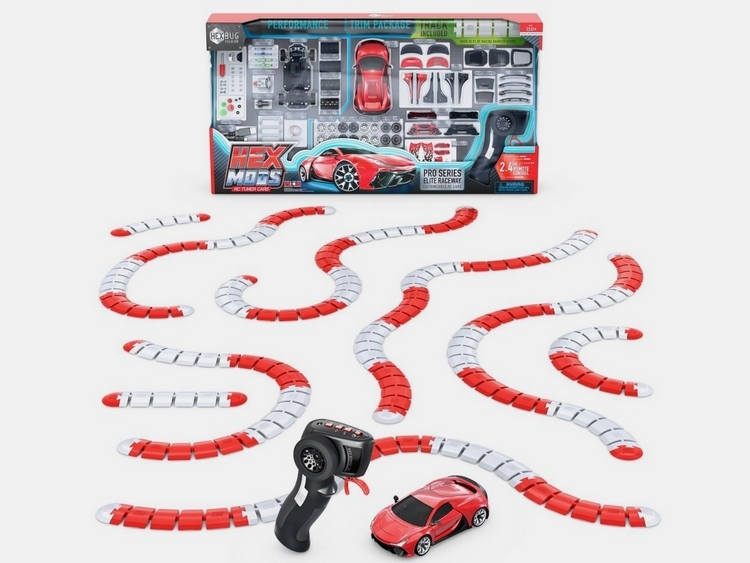 The main draw here is not the learning, but the fact that you get a hobby-grade RC car that can run up to 18mph around the 20 feet of flexible race barriers that you can set up in any layout that you like. That means, you can turn any table surface or empty floor into a racing circuit to drive your tiny car around.

Of course, it’s a STEM toy, so there’s going to be learning involved. In this case, you learn all about automobiles using hands-on fiddling, with the ability to change drivetrain setups from front wheel to rear wheel to all-wheel drive allowing you to discover how the vehicle’s performance changes with each one. It also comes with swappable suspensions, steering linkages, tires of varying grips, and various gear cluster configuration for even more ways to tune the car’s performance, along with multiple rims, lights, exhausts, hoods, engine covers, side skirts, roofs, spoilers, and bumpers that you can swap at will, allowing for over 1,000 different configurations. It’s the perfect toy for any future gearhead. 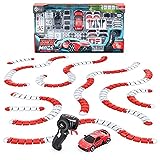