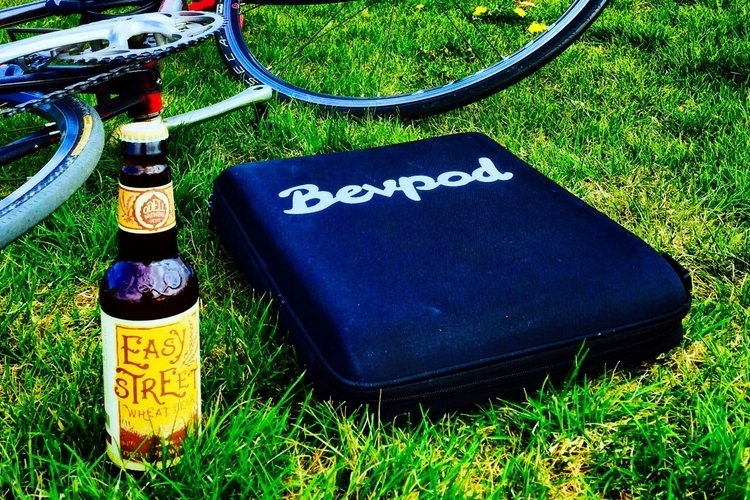 Coolers are awesome, letting you haul a generous supply of beer right from the boot of your car. Unfortunately, you prefer riding a bicycle everywhere, making the prospect of hauling a cooler (much less, the Coolest Cooler) a more complicated proposition. Fortunately, someone made Bevpod.

Described as “the slim cooler,” it looks more like a zippered binder than an insulated box that cools your drinks. Seriously. You can bring this to class and no one will be the wiser. At the size, it can easily be dropped into a backpack or the pannier hanging from the back of your bike, ensuring you can transport one (or more) without any hassles. 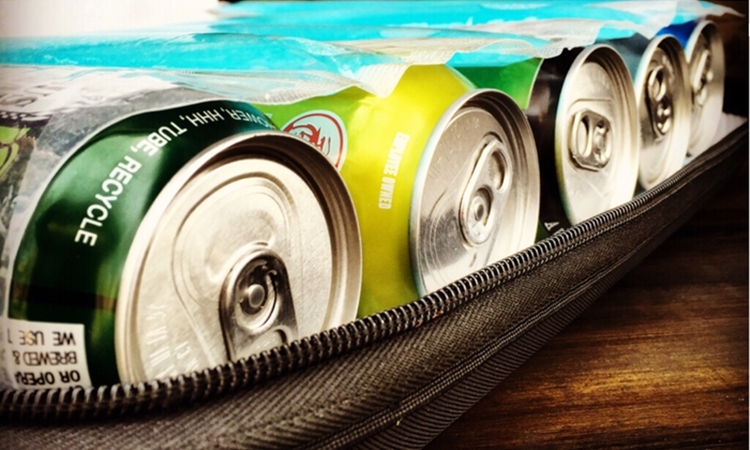 While Bevpod measures just 13 x 10 x 3 inches when closed, it can fit a whopping 10 cans of beer inside its insulated chamber, ensuring you’ll have a decent supply of beer in tow, whether you’re tailgating at a football game, getting drunk at free show in the park, or roaming the backwoods on your hunting bike. Unlike conventional coolers, though, it doesn’t use ice to chill drinks. Instead, it relies on a custom-made, reusable gel pack designed to fit flush in the cooler – a big reason why they’re able to slim it down into an impressive 3-inch frame. 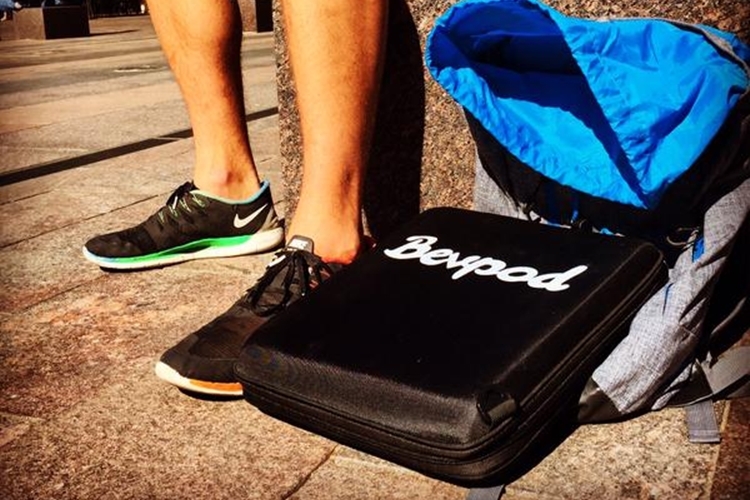 Despite the size, it’s not lacking in insulation capabilities, allowing it to keep drinks chilled for up to eight straight hours. Features include a water-resistant lining for quick cleanups and a shoulder strap in case you’d rather just bring the cooler on its own.

A Kickstarter campaign is currently running for Bevpod. Pledges to reserve a unit starts at $29.