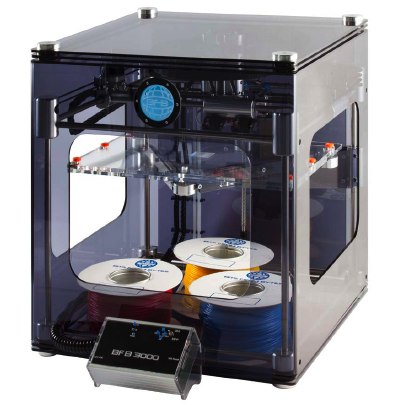 While some companies have built home 3D printers for cheap, they’re far from the robust plastic-shaping machines that $50,000 commercial versions usually are. Bits From Bytes is the latest company to bring the function to consumer homes with the BFB 3000, a fully-assembled 3D printer designed for schools, hobbyists and small businesses.

How affordable is it? The printer itself retails for $3,000, which is considerably cheaper than what similar things are normally selling for. If that still sounds too steep for your tastes, consider all the fun you can have with a full-featured rapid prototyping device that you can place on any tabletop. With the company’s claims of the machine being very low-maintenance, it might not require that much for upkeep too. 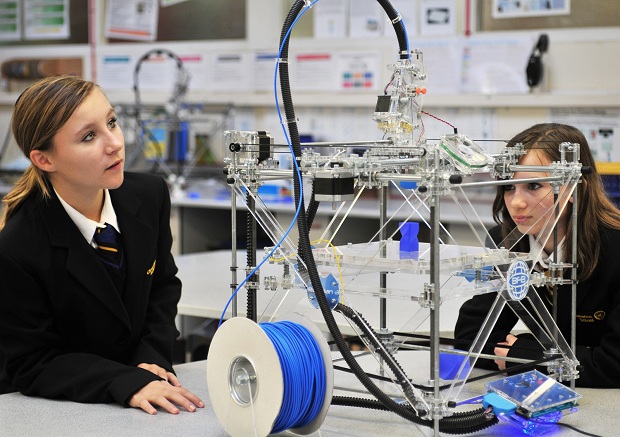 The BFB 3000 is a desktop 3D printer with a manufacturing area of 320 x 300 x 200 mm and a maximum printing speed of 15-cubic mm per second (rate depends on the design and material, though). You can get it with up to a three-head configuration, with options for upgrading if you decide to take a single-head machine to begin with. Requiring no computer to run, it’s completely standalone – just plug it to a power source, pop in the SD card with your design and off it goes. It should be relatively easy to move around too, weighing in at a reasonable 31kg.

Obviously, the real test for Bits From Bytes’ new device is how good the resulting objects turn out. If this can produce items that are anywhere half-decent, it’s going to make for one exciting new toy. It’s slated for availability before the month is through.