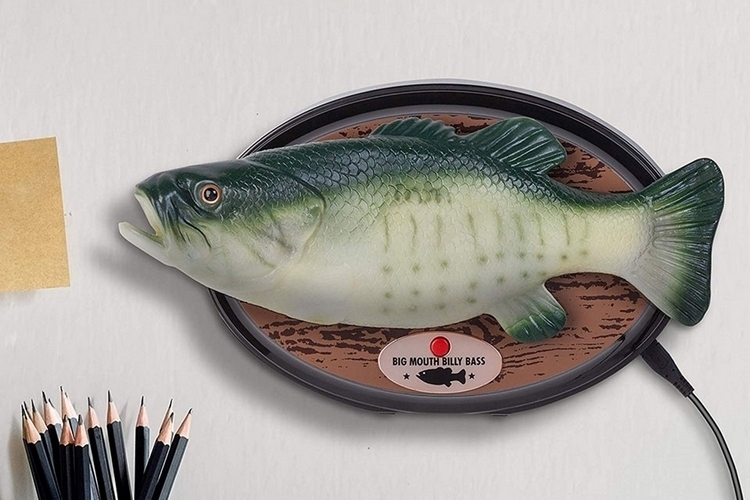 At the turn of the century, that dancing animatronic largemouth bass on the wall was one of the funniest things. Now, it just makes most people cringe. How do you make that goofy dancing fish cool again? With the Big Mouth Billy Bass for Alexa, they did that by integrating it with Amazon’s intelligent assistant.

No, this version of the animatronic wall display isn’t meant to function as a standalone Alexa speaker. Instead, it’s meant to be paired with one of Amazon’s Echo speakers, after which it will serve as Alexa’s animatronic, allowing you to finally put a face to that helpful voice answering all your queries. Yes, that voice looks like something you’ll want to have for dinner at some point. Hey, that’s better than something that will want to kill you when AI takes over the world. 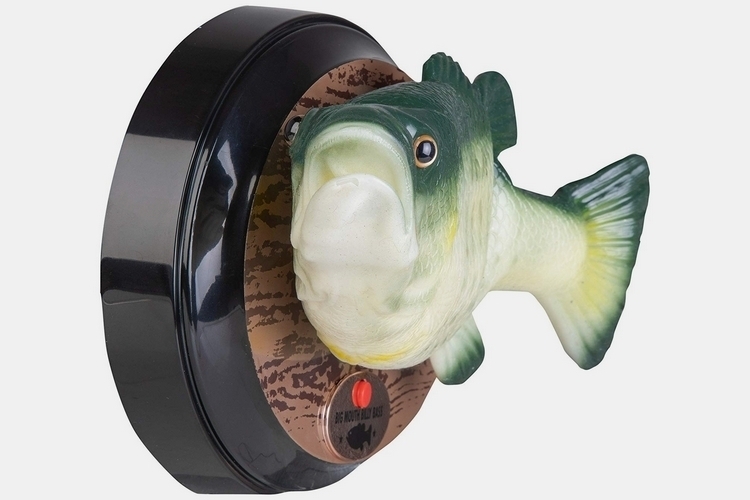 The Big Mouth Billy Bass for Alexa is the same adorable dancing fish that made us laugh back in the early 2000s. Except, instead of dancing and lip-syncing to the same darn song over and over, the fish now lip syncs to Alexa’s speaking voice, making it appear like Billy is the one answering your questions, reading your messages, and informing you of the next agenda on your schedule. Congratulations, you’ve finally achieved the dream – you’re now holding intelligent conversations with Billy, the loudmouth bass trophy that’s mounted on your wall.

And yes, it will lip sync everything Alexa is saying, whether it’s detailing the weather forecast, giving you tracking information for an important package, or reading you the day’s news brief. Yes, it will continue to work even when using any of Alexa’s add-on skills, so you can have a fish reading you stories, telling you jokes, and saying all sorts of inane things. Yes, this definitely sounds more fun than a regular singing and dancing fish. Do note, it won’t lip-sync songs you’re playing through the Echo speaker, although it can still dance along, so you can have your trophy fish squirming to your favorite musical playlists. 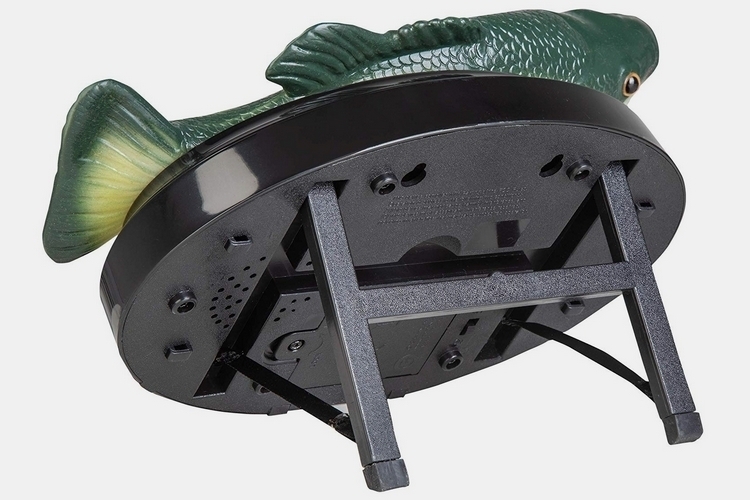 The Big Mouth Billy Bass for Alexa can pair with any of Alexa’s near-dozen Echo speakers, from the original Echo to the portable Amazon Tap to the screen-equipped Echo Show. To pair, simply activate the Bluetooth using the button situated right under the fish and use your phone to choose which speaker (if you have multiple units) it should be taking its cue from. From there, your trophy fish can now take the spirit of Alexa. 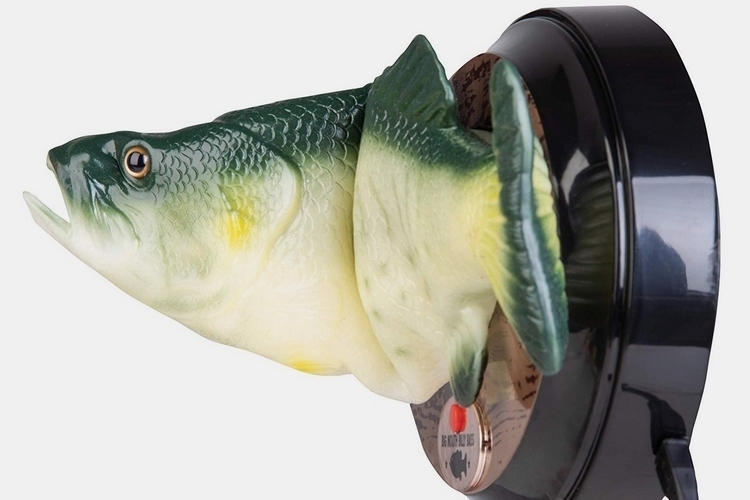 Of course, it can still function as the regular old Billy, as it’s preloaded with both the song and the animatronic sequence for the classic song, “Fishin’ Time,” so you can have it singing and dancing the same goofy number that the fish has built its original fame on. That means, you can still use it to annoy family and friends who have long been over the darn fish’s antics, making it a perfect addition to any holiday gathering (well, if you enjoy annoying people, anyway).

The Big Mouth Billy Bass for Alexa is available now.