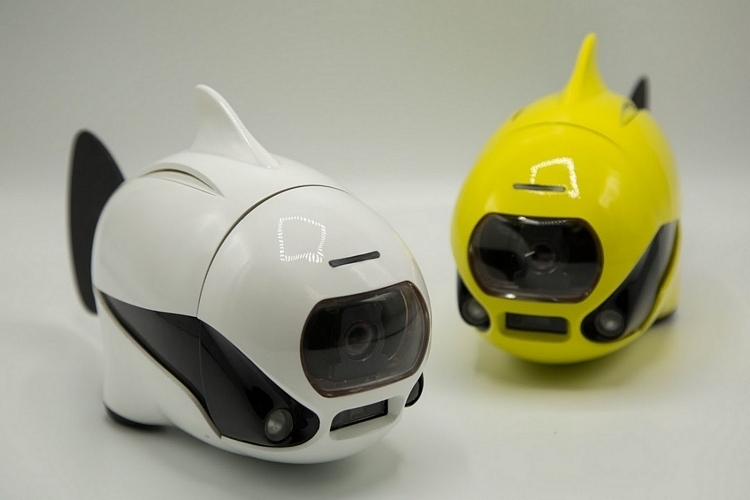 It’s not the first underwater drone we’ve seen. The Biki, however, is definitely the first to mimic the appearance and swimming motions of an actual fish, making it extensively more adorable than any submersible drone that came before it.

Instead of using propellers to send it careening into the depths, the drone comes with a tail that swings left and right, making it look just like a fish when you catch it swimming from behind. At max speeds of 1.12 mph, it’s not the fastest, but it’s a perfect speed for those wishing to capture glorious footage of marine life and other underwater scenes. 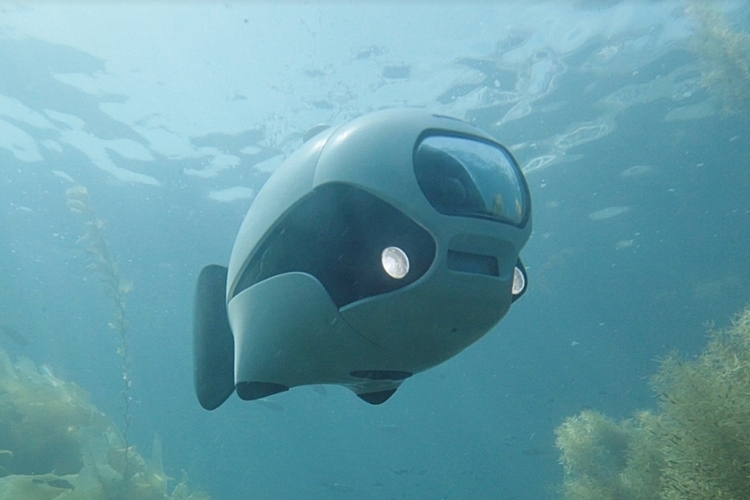 On Biki’s nose sits a 4K camera with a 150-degree wide-angle lens that’s mounted on an anti-shake platform, ensuring videos will be perfectly steady and stable, all of which gets saved on the 32GB internal storage. Equipped with Wi-Fi, the drone can stream a real-time feed of everything it sees in the water, so you can see when a whale’s about to eat your drone and do something about it (like, I don’t know, scream and curse at the sky). Because it’s propelled using the tail, it uses up way less batteries than conventional underwater drones, giving it the ability to record for up two hours in just a single charge. 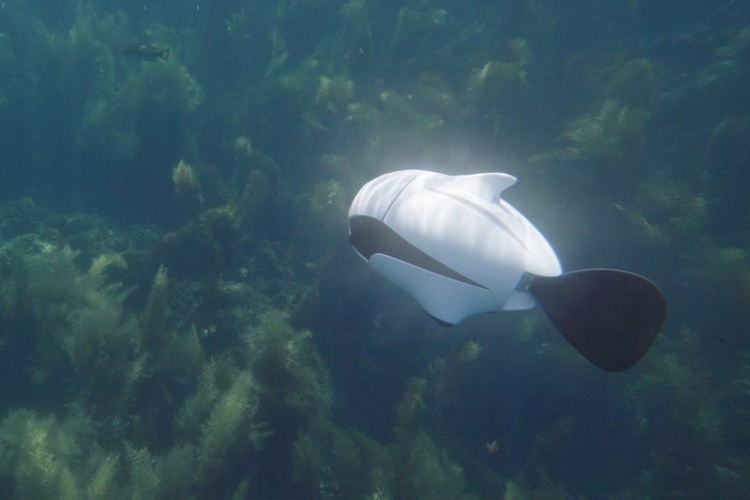 It can dive to depths of up to 196 feet, too, so you can capture some pretty fine footage with this thing in tow. Features include dual 114-lumen LED lights (to brighten up your imagery), automated obstacle avoidance, self-balancing capabilities (no tilted videos), built-in GPS (yes, you can program where its autonomous path), and an accompanying controller app.

A Kickstarter campaign is currently running for Biki. You can reserve a unit for pledges starting at $549.