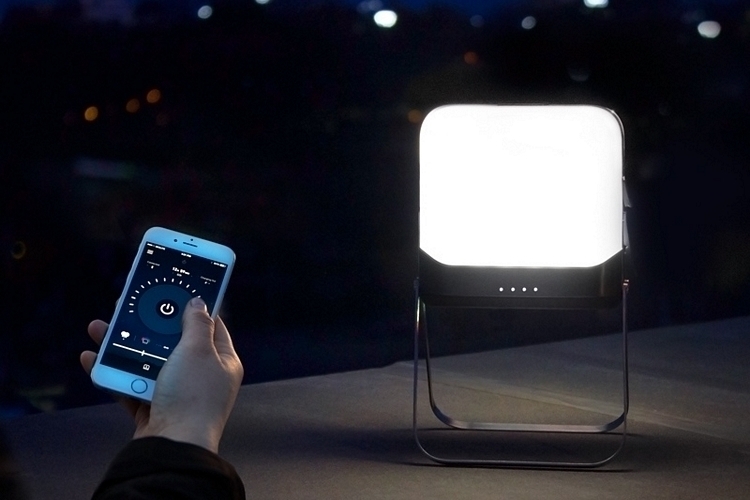 A 500 lumen camp light with six hours of charge at full brightness is usually small enough to throw inside your backpack, but definitely not small enough to comfortably fit on a jacket pocket. At least, that used to be the case before the BioLite BaseLantern, a powerful camp light housed inside an enclosure no bigger than a sandwich.

Measuring 5.1 x 5 x 1.7 inches, this thing is small enough to fit comfortably inside a jacket pocket, all while delivering up to 500 lumens to light your camp at night. It achieves the compact dimensions by using edge lighting in favor of traditional diffusing lenses, allowing it to remove the erstwhile wasted space found in other LED-based camp lanterns (BioLite claims it’s four times smaller than the competition). 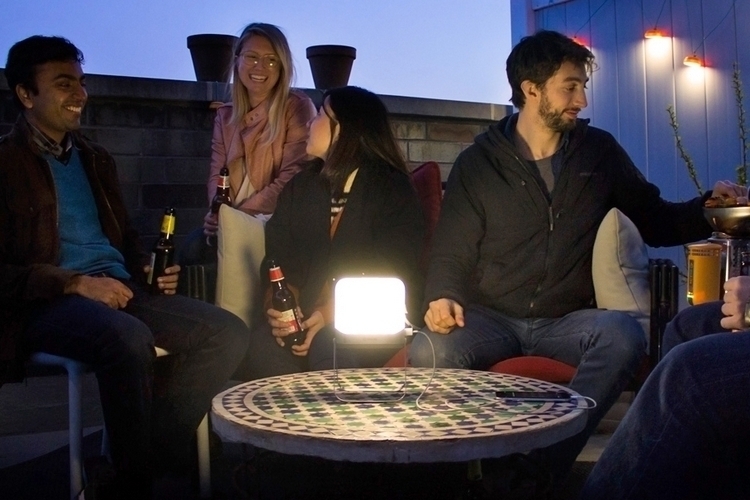 The BioLite BaseLantern comes in two versions: a 7,800 mAh model and a 12,000 mAh model. Both deliver the same brightness, with a burn time of 54 hours and 114 hours, respectively, at the lowest setting. Aside from serving as camp light, it’s also a power bank with two USB ports for charging smartphones, action cams, and other mobile devices, with integrated Bluetooth for pairing with an accompanying app. That app allows you to not just control power and brightness, it also lets you change the light’s color (yep, it’s multi-colored), set timers, provide proximity activation, and monitor battery levels. Features include stainless steel fold-out legs, IPX4 water resistance, and compatibility with BioLite’s other products (you can charge it with their solar panel and connect it to their Nanogrid SiteLights). 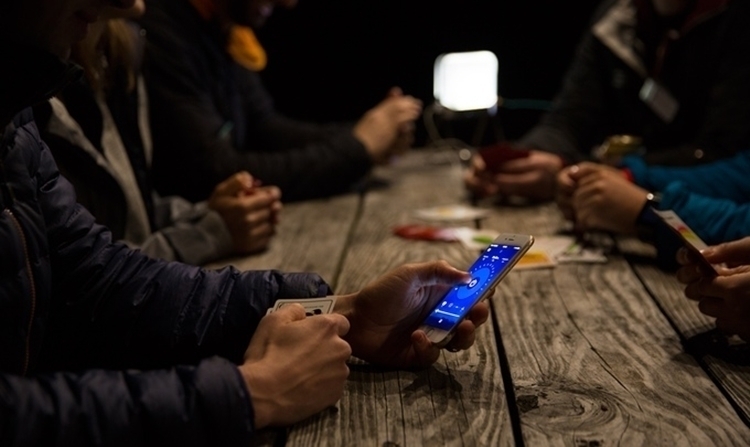 A Kickstarter campaign is currently running for the BioLite BaseLantern. Pledges to reserve a unit starts at $79.