Brighten Up The Camp With The BioLite NanoGrid 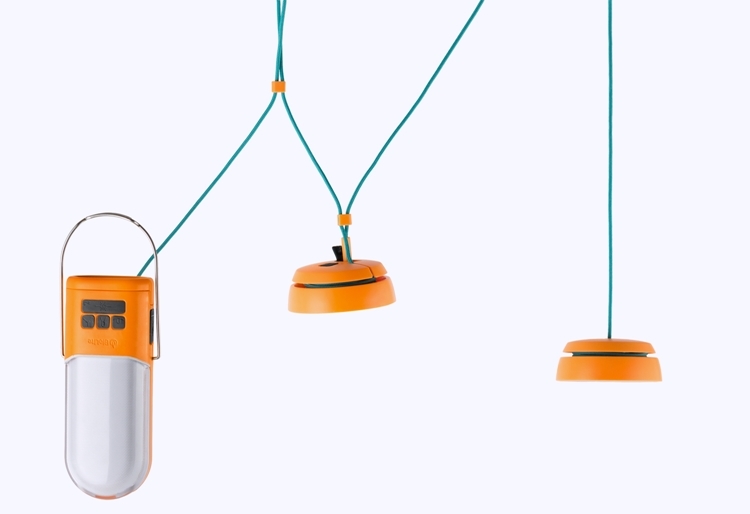 We’re big fans of BioLite’s Camp Stove, a closed-fire portable stove that uses thermoelectric generation to turn heat into extra energy for charging gadgets. While it won’t be coming out until early next year, we have a feeling we’ll have the same admiration for the BioLite NanoGrid, a miniature power grid for lighting up and charging gadgets on your campsite.

Designed to provide off-the-grid illumination, the system lets you daisy-chain multiple lighting units from a single power source, so you can cover up a larger area of the camp at night, while keeping your pack light. They’re meant to be hung, too, maximizing the brightness, so you can easily spot when you’re about to step on bear poo. Oh wait, you noticed it too late. 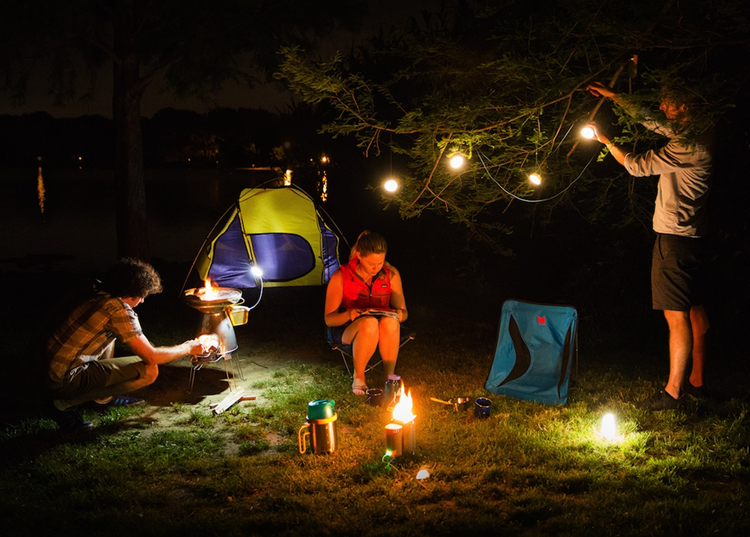 At the heart of the BioLite NanoGrid is the PowerLight, a combo lantern, flashlight, and battery. It can put out 200 lumens of brightness when used as a lantern and a focused torch of 250 lumens in flashlight mode, all while housing USB slots for charging gadgets and other devices while you’re out in the wild. The PowerLight can then be hooked up to multiple units of the much smaller 150-lumen SiteLight (up to four), which piggyback off its battery for power to help spread the illumination around camp.

You can charge the NanoGrid from your wall outlet at home, although it can also be topped up from any external battery packs you bring along, as well as BioLite’s own thermal generation-equipped products. It houses a 4,400 mAh battery.

Slated for availability in February, the BioLite NanoGrid system will retail for $99.95.