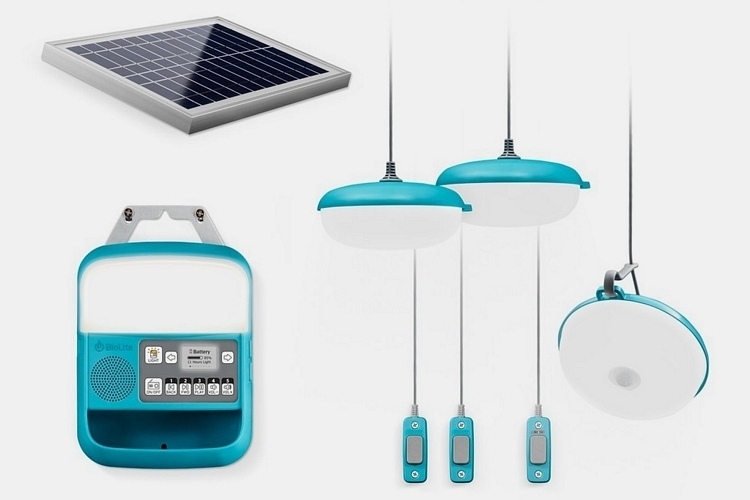 Whether you’re among the growing number of folks who have embraced the van life or just an outdoorsman who enjoys camping regularly, having a solar-powered lighting system can make your stay so much better. And while there’s definitely no shortage of options in that department, the BioLite SolarHome 620 is easily one of our new favorites.

Designed for vans, tents, and sheds, this all-in-one kit combines everything you need to generate power from the sun, stash it in a safe place, and use that power to keep your nights sufficiently illuminated. Whether you’re in a van at a campsite, a tent at the mountains, or a shed in the backyard, this thing will provide all the light you need to get stuff done when the sun goes down. 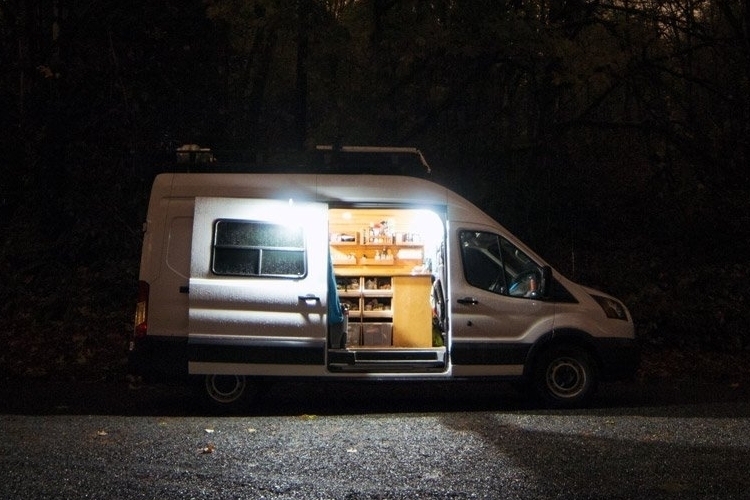 The BioLite SolarHome 620 consists of a six-watt solar panel, a wall-mountable control box that houses a 20Wh battery, and three hanging lights.  To set up charging the battery, just position the solar panel outside, mount the battery to a secure place (like inside the van or the tent), and run a line from one to the other. At night, just plug in the hanging lights to the battery and set them up such that they’re suspended from a high point. Since you get three lights, you can spread them inside and outside your primary shelter, so you can brighten things up both inside the van as well as right outside when you want to enjoy the night skies.

All three hanging lights can be daisy-chained, so you can set up the lights a good distance from the battery, since each one comes with an 18-foot cable, along with individual switches, so you can turn on just the lights that you need. The control box, by the way, also has its own light, so you can have a fourth light source coming from the wall. Aside from the light, it also has a built-in speaker, radio tuner, and MP3 player, so you can enjoy a little musical entertainment off it, along with a small display showing how much power is left in the battery. 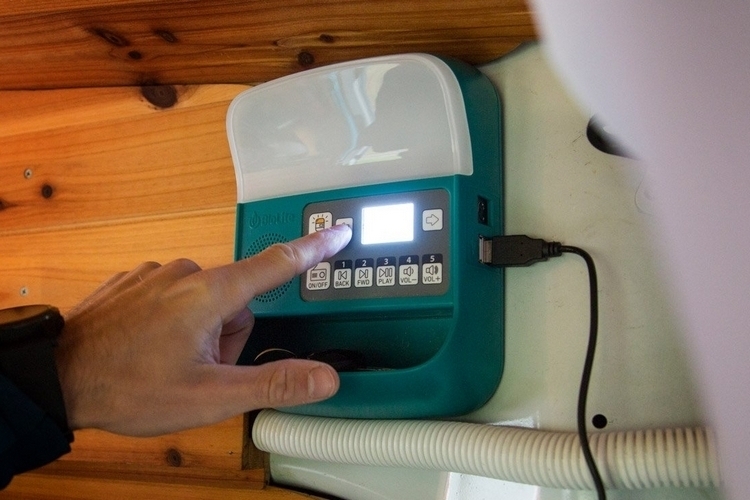 Each of the four light sources included in the BioLite SolarHome 620 put out just 100 lumens, so it’s not all that bright. It is, however, bright enough for cooking, fiddling with your electronics, reading a book, and other basic activities when staying in the outdoors. Plus, if you combine them all in one place, it can get pretty bright. Two of the hanging lights, by the way, have their beams aimed straight down like regular ceiling lights, while the third one is positioned at a 45-degree angle, so you can have it facing the doorway to provide some security lighting. 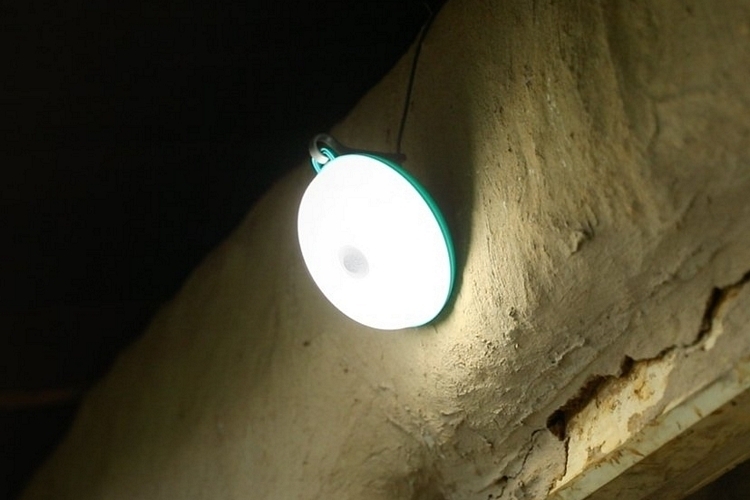 The BioLite SolarHome 620 is slated for general release in February. They had advance units on sale for a while just in time for the holidays, but all that has since sold out. You can now preorder a unit with February shipping for $149.95.