Birdie Is A Giant Shuttlecock For Taking Aerial GoPro Videos 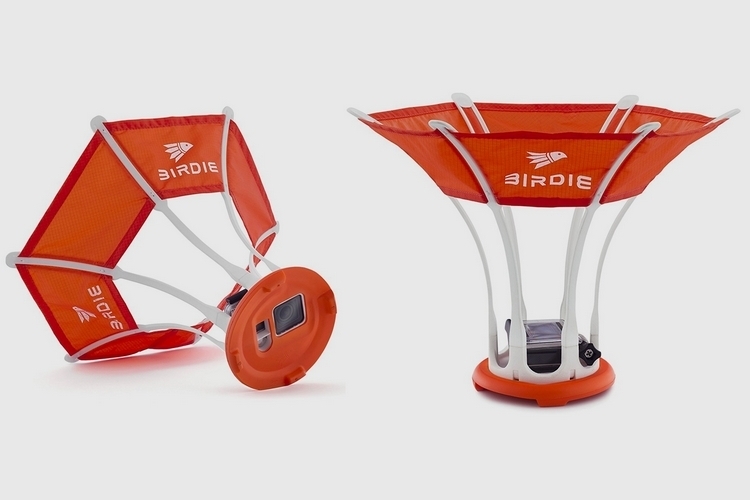 We’re big fans of the Aer and its throw-it-up-in-the-air design that allows you take aerial videos without having to use a drone. Problem is, the fins on that thing are huge, making it almost as inconvenient as a drone to actually bring along. That’s not a problem with the Birdie.

Like the Aer, you simply mount your GoPro on the designated chamber, then throw it as high as you can to get your aerial shot. Unlike it, this thing collapses into a small bag that can fit inside a backpack pouch, ensuring you can bring one along without adding undue bulk to your bag. 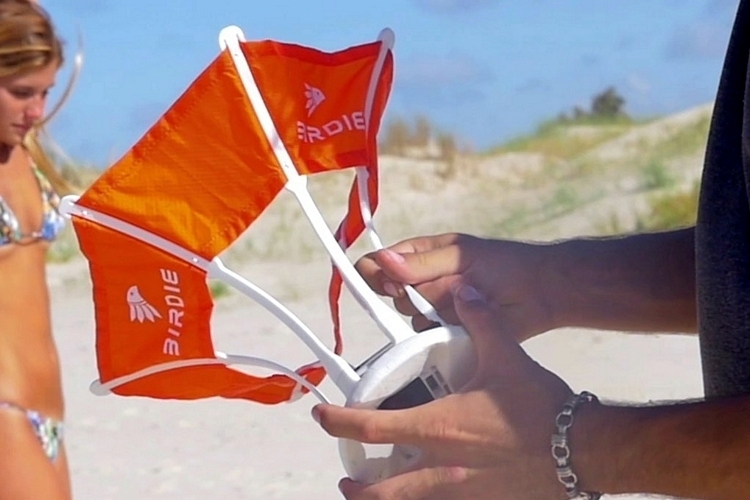 When assembled, the Birdie, basically, looks like a giant shuttlecock. You know, those things they hit with rackets when playing badminton. As such, it’s able to fly through the air and stabilize like one, with the cone-shaped tail straightening its flight path and slowing the descent to help extend your footage. By the way, they recommend always throwing it at a slight arc as that can hasten the amount of shooting time you get (the device flips sooner for bird’s eye view footage) and use the highest frame rate available to ensure the best quality capture. 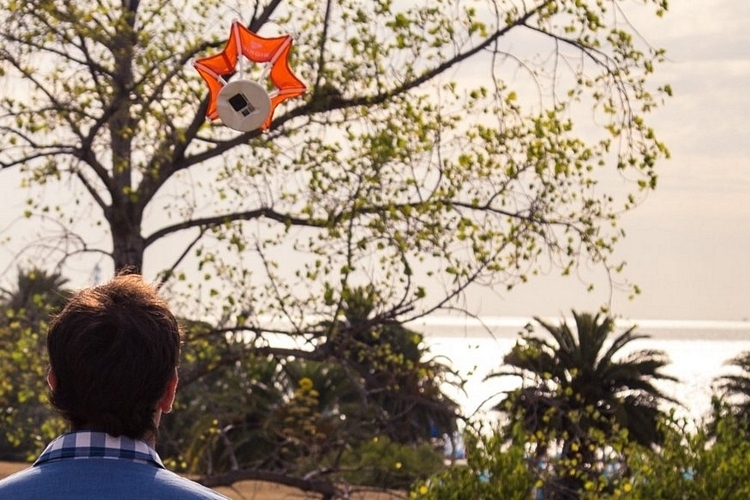 Do note, it doesn’t add any extra protection to your GoPro, so you’ll have to rely on the camera’s rugged enclosure to withstand hits (probably best to try to catch it or, at least, avoid sharp rocks) and a waterproof case if you’re using it around water. And, yes, it’s designed to float on water, so you don’t have to worry about having to dive to fish this thing out.

Available now, Birdie is priced at $59.