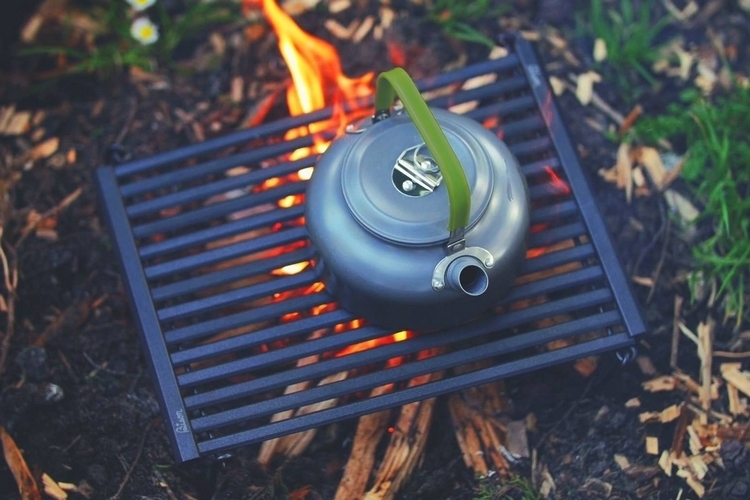 We’ve seen plenty of portable grill designs out there, from ones that look like folding chairs to ones that look like small cases. None of those we’ve seen, however, have achieved that portability by rolling up into a compact bundle like the Bison Rolling Grill.

Equipped with modular grates that can roll up into a cylinder, the whole thing is able to pack into a space no larger than a can of Pringles. It’s barebones, though, with nothing but the cooking grates and legs to elevate it, so you’ll have to use the ground to build the actual fire (unless you have something else you can use as a firebox). 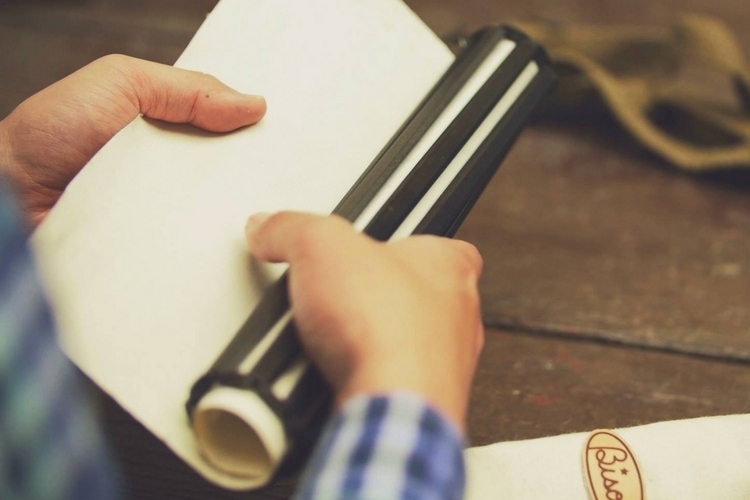 The Bison Rolling Grill Consists of five parts: the roll-up grates, a pair of grill guards (basically, two bars that will keep the grate from rolling up while you’re cooking), and a pair of stakes that elevate the grate from the ground while securing it in the soil. Unlike typical grills, it comes with hollow grates that allow air to pass through from one end to another, a design element that, according to the outfit, will keep it from leaving burn marks on the food. 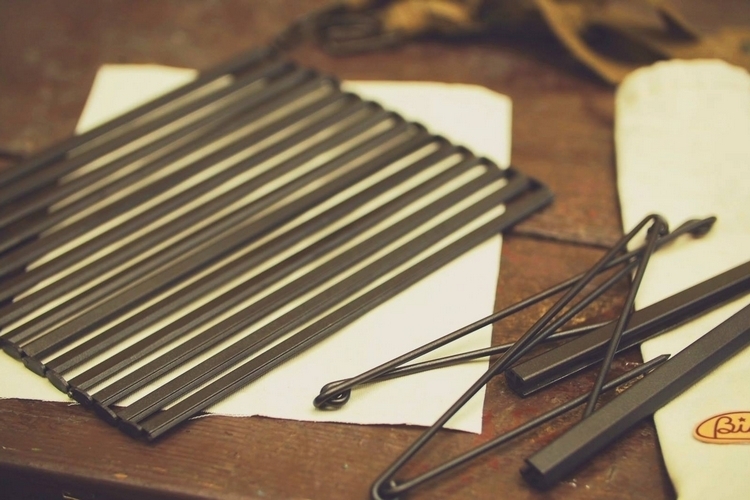 Since the legs are actually stakes, you can drive it deeper into the ground to bring the food closer to the fire or leave it on the surface to keep it as far away as possible. Features include aluminum construction with non-stick Teflon coating, a dishwasher-friendly design, and a bundled carry sack. 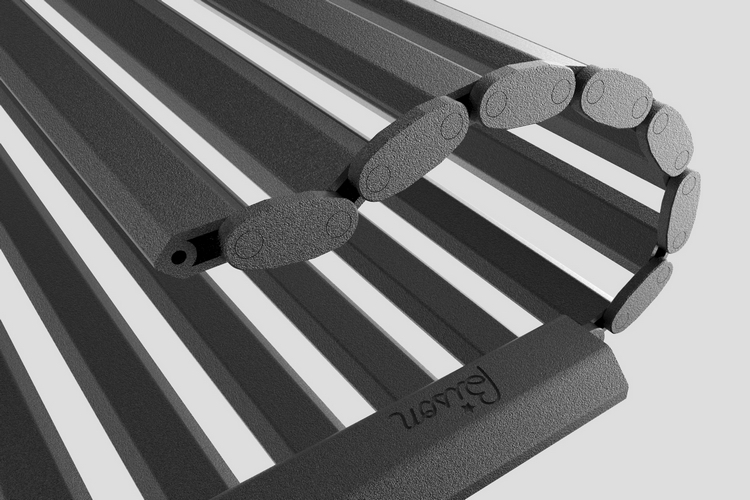 A Kickstarter campaign is currently running for the Bison Rolling Grill. You can reserve a unit for pledges starting at $39.