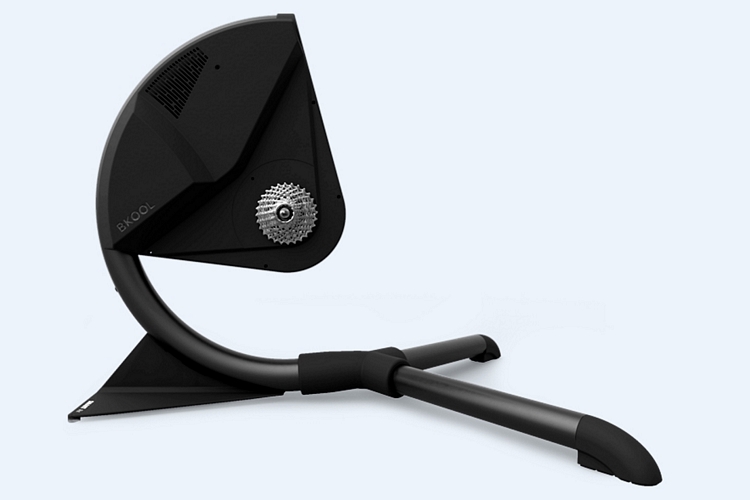 There’s no shortage of direct-drive trainers that allow you to turn your regular bike into a stationary exercise machine. Most of them work the same way, replacing your rear wheel with a cassette-equipped rig that allows you to pedal your bike in a normal manner. If you’re looking for something with a little more features, though, you should check out the Bkool Smart Air.

While direct-drive trainers allow you to pedal like normal, they do omit the ability to rock your bike from side-to-side, which frequently happens when you’re pushing the pedals hard, whether you’re speeding through a straight path or slogging it during an uphill climb. Basically, a bike on a direct-drive trainer is just locked into the same upright position. This bike trainer changes that. 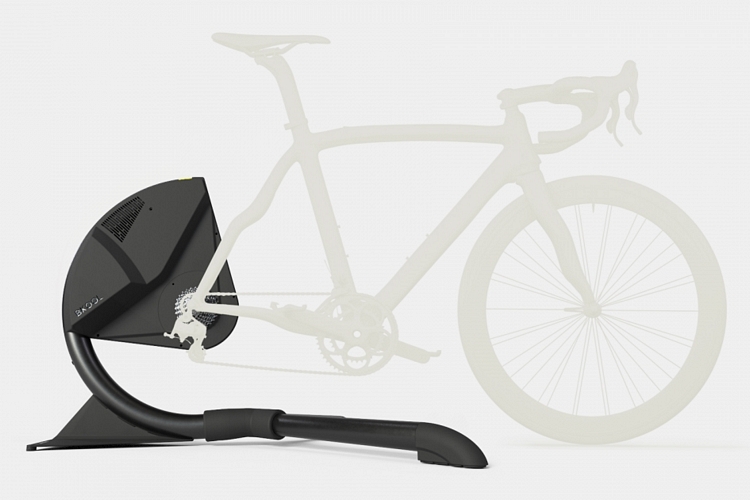 The Bkool Smart Air comes with an integrated rocking system that allows the rider to perform side-to-side movements of up to six degrees on either side, making it feel a lot more realistic than any other trainer in the market. If you value immersion during your indoor rides, we imagine you can’t get any more immersive than that, as it better simulates the dynamics of riding a bike on the road. Yes, you can still stay perfectly still if you’re just casually riding, but once you stand up to get more speed or simulate climbing up a slope, it will provide a level of realism unlike any other.

Despite the new capability, the trainer remains super stable, with its V-shaped legs ensuring you’re perfectly balanced, even while rocking the bike the full six degrees for extended periods. In case you’re wondering, the darn thing can generate up to 3,000 watts of resistance, so you can recreate the steepest slopes (up to 25 percent) and reach riding speeds of more than 43mph. It’s compatible with nearly any bicycle, too, from road bikes, MTBs, and trial racers, complete with the ability to accommodate any conventional wheel diameter (basically, if a bike uses off-the-shelf parts, instead of a custom one, it should work with the trainer). 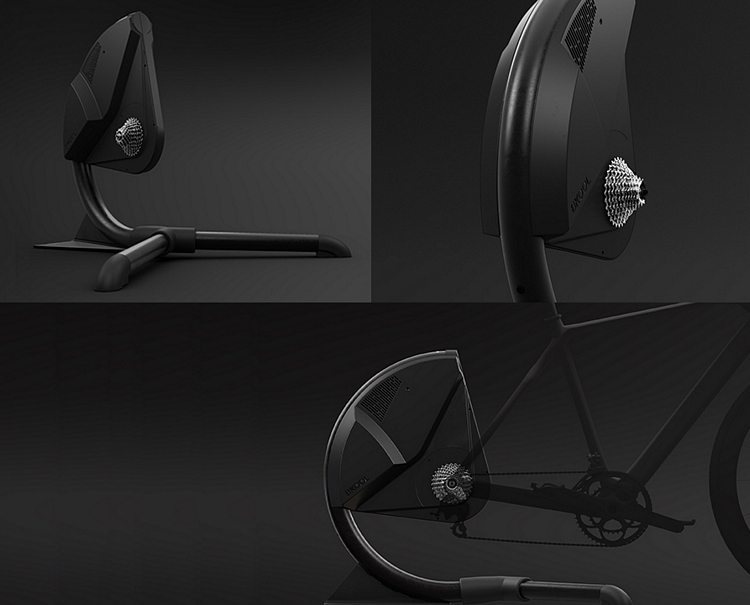 The Bkool Smart Air is, of course, a smart bike trainer that relies on infrared sensors to measure your performance, with a 27-point calibration to produce one of the most accurate power calculations possible. According to the outfit, it’s usually accurate to within two percent throughout the entire ride. It comes with a companion cycling simulator that allows you to ride through pre-recorded routes, with the system automatically adjusting the resistance as the route dictates. They even factor things like weather (sometimes, it will rain on the route videos), so you can change things up drastically while riding the same route you did last time. The simulator also comes with multiple structured workouts designed by real-life trainers, a multiplayer mode (so you can ride along, while apart, with other Bkool users), and even a velodrome, so you can experience how it feels to ride in a professional-style event.

The Bkool Smart Air is now available in Europe, with a US release scheduled sometime in January. Price is $1,200.