Watch: This Basketball Net Can Be Installed In 5 Seconds And Removed In 2, So You Can Take It Home After Playing 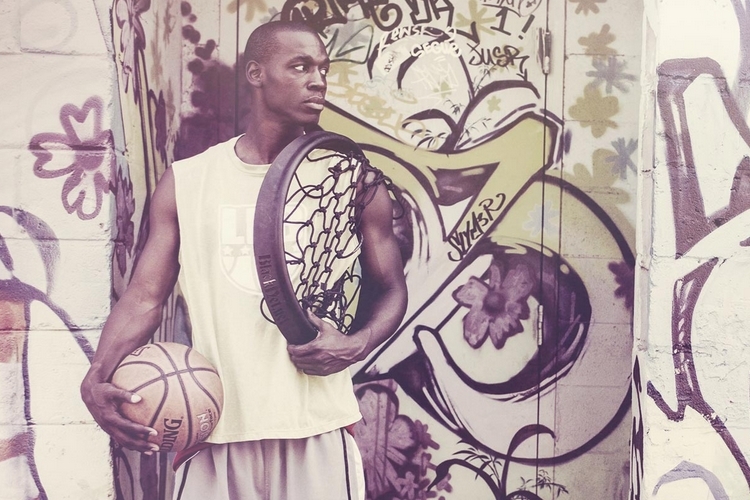 The sound of a basketball swooshing through the net from a heavily-contested mid-range jumper you took can feel pretty satisfying. Problem is, most courts you tend to play in haven’t had a net in months, if not years. When it comes to basketball courts in public parks, nets tend to have a very short lifespan, making it less-than-worthwhile to actually spend money and install them yourself. The Black Net changes that.

Unlike traditional basketball nets, it’s not intended to be left on the rim after a game is done. Instead, it’s designed to be put on when you’re playing and removed once you’re done. That way, you can take your net home just like you take home your luxury leather basketball, so it doesn’t have to be subjected to either the elements or the countless other players who come through the courts. 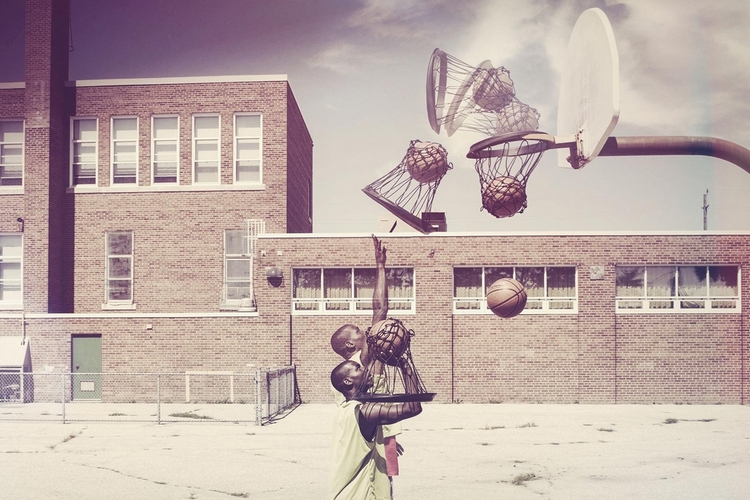 Instead of being tied onto the rim’s loops, the Black Net comes with its own rim that’s designed to wear over the top of any court’s hoops, automatically giving the court a functional net as soon as it settles in place. While it’s, obviously, best installed by someone who can touch past the rim, you can also simply put the ball inside the net and shoot it through the hoop to get the net on the rim (they estimate it takes around five seconds). Just adjust accordingly (hit it with a ball or something), in case it doesn’t sit flush the first try. To remove, simply shoot the ball from under the hoop, which should pull the ensemble upwards and off the rim in around two ticks. 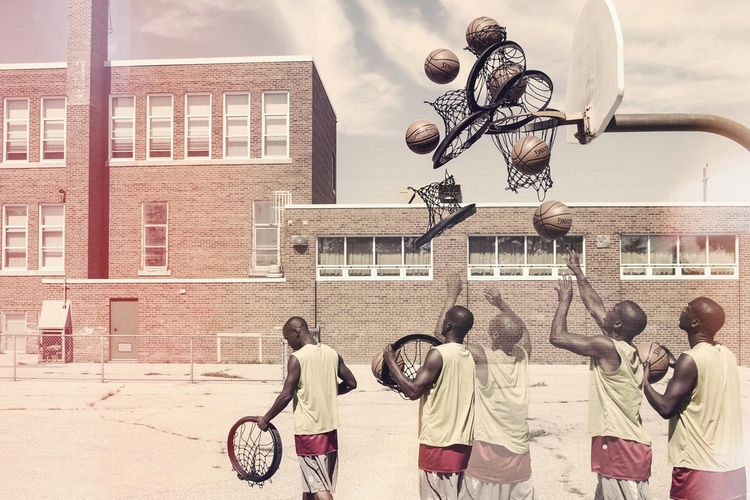 It’s designed for use on all FIBA-qualified rims, so any ring measuring 18 inches in diameter and up to 0.625 inches in thickness should work. There’s only one color, all black, which should help keep any distraction to a bare minimum, ensuring you can’t blame that new portable net when you keep hitting bricks all day.

Slated for availability spring of next year, the Black Net is priced at $29.99.