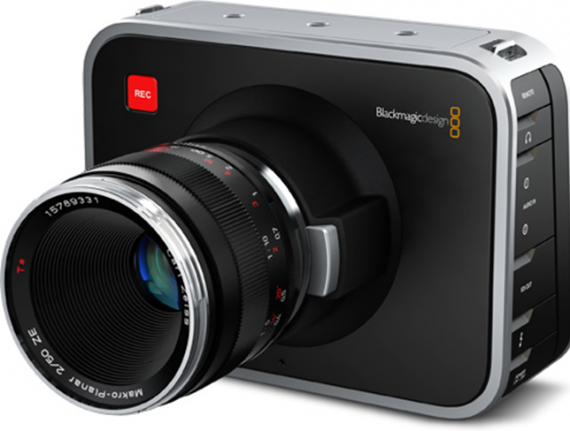 Photography is fun.  But you don’t seem to be special at it, so you’ve decided to be a filmmaker instead.  Problem is, that expensive year-old DSLR you invested in doesn’t really take the most ideal video for serious amateurs like you.  Maybe this Blackmagic Cinema Camera could make for a more fitting equipment.

A compact shooter designed for filmmaking, the camera is supposed to make an ideal rig for “independent film, television commercials and episodic television production.”  That and all the professional-looking YouTube videos starring your cats, of course. 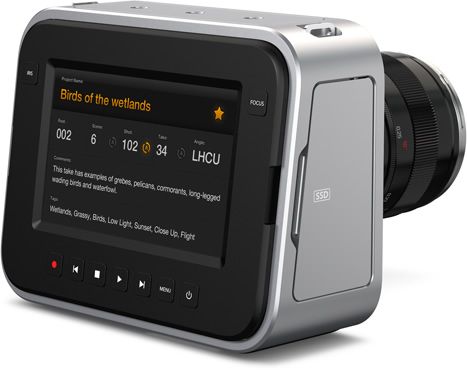 Measuring 6.5 x 4.5 x 4.9 inches, the Blackmagic Cinema Camera is small enough to be as inconvenient to lug along as your favorite DSLR, all while letting you produce results that are genuinely “feature film” quality (note: use a boom mic for good sound — it only records audio in mono).  It uses a high-resolution 2.5K image sensor with an extra-wide 13-stop dynamic range that’s fully compatible with Canon EF and Zeiss ZF mount lenses, easily upgrading your movies to true digital cinema creations, rather than spruced-up videocam recordings.  All movies are saved in 12-bit CinemaDNG RAW format (as well as ProRes and DNxHD) directly into the integrated SSD storage (which can be removed and replaced with a new one easily). 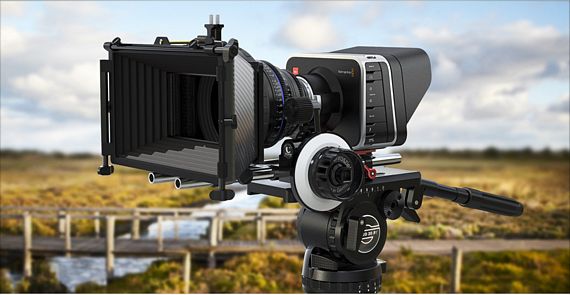 A large 5-inch touchscreen display sits in the rear, allowing you to monitor your shots clearly, as well as play back content directly from the SSD.  You can also enter metadata and change multiple settings directly from it.  There are no proprietary connectors, either — just standard mic/line audio-in jack, BNC 3Gbps SDI out, Thunderbolt, LANC remote control, headphone and DC 12-30V power connection.  Battery can shoot for up to 90 minutes straight.

The Blackmagic Cinema Camera will hit stores in July, priced at $2,995.