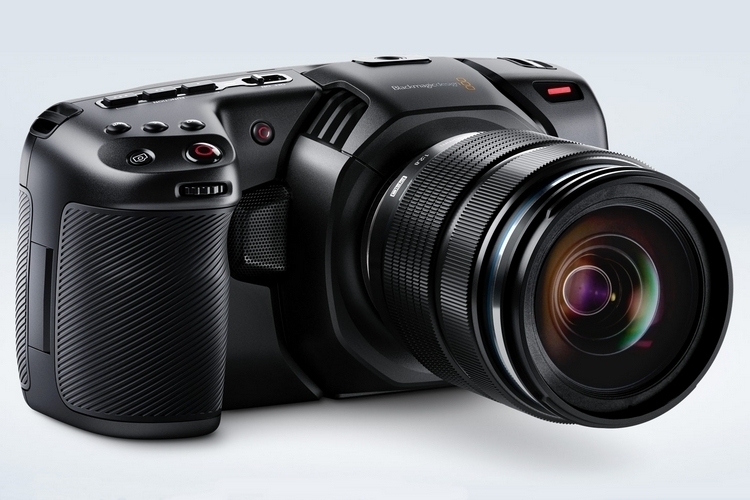 Five years ago, Blackmagic brought their expertise in cinema-grade cameras into a portable rig, making it a suitable alternative to mirrorless shooters and DSLRs. And it’s still awesome to this day. Problem is, 4K wasn’t a popular standard back then the way it is now. Which is why the outfit is back with the Blackmagic Pocket Cinema Camera 4K, which updates the filmmaking camera into a 4K-capable rig.

That’s right, Blackmagic’s new compact camera comes with 4K recording onboard, which should allow it to better compete with the 4K-capable rigs from Sony, Panasonic, and the rest of the field. And, yes, it stays relatively compact, with a profile that’s closer to the current crop of mirrorless cameras than larger DSLRs. 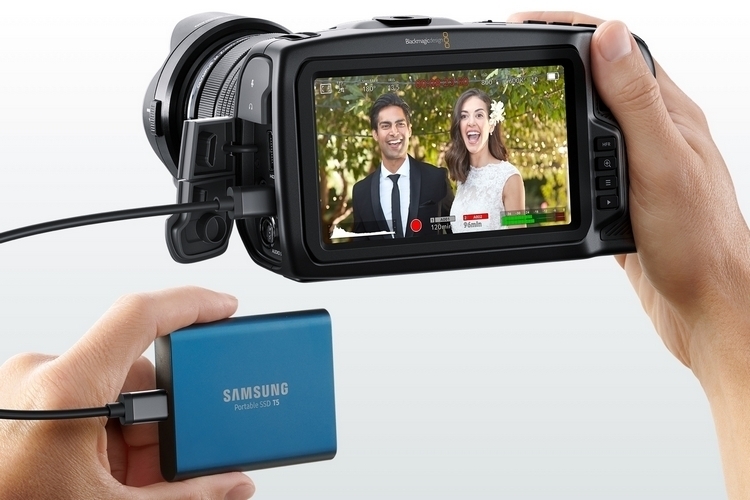 The Blackmagic Pocket Cinema Camera 4K uses a full-size micro four-thirds image sensor, which is bigger than the one on its predecessor, whose size was closer to a Super 16. Armed with the new sensor, it can take RAW footage with 4096 x 2160 resolution at 60 fps (and 1080p at 120 fps), along with 13 stops of dynamic range and dual native ISO up to 25,600. Because of the bigger size, the sensor is able to give users a wider field of view, apart from being more capable in depth-of-field and low-light shots. Both 10-bit ProRes and 12-bit RAW recording are supported, by the way, so you can record in an uncompressed format to give you plenty of flexibility when it comes to post-production.

It pairs the new sensor with four built-in mics for recording audio, although you can also plug in your own choice of mic via a mini-XLR or a 3.5mm input, which is more likely what’s going to happen, considering Blackmagic’s appeal to video enthusiasts. In the back sits a large five-inch touchscreen with 1080p resolution for quickly checking your framing and focus, along with a selection of controls, so you can use either the touch interface or physical buttons, depending on your preference. 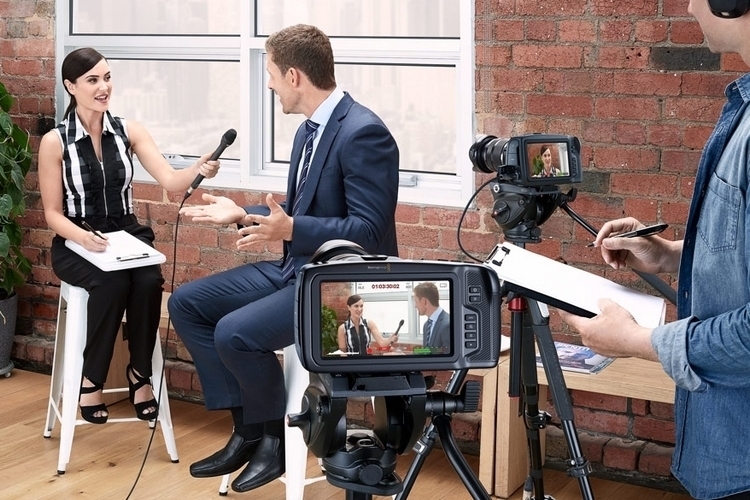 The Blackmagic Pocket Cinema Camera 4K has an MFT lens mount, so it should work with most any lens you already own that’s compatible with mirrorless cameras. It comes with slots for SD cards, UHS-II cards, and CFast 2.0 cards, so you can store all your footage in whatever memory card you have on hand, along with a USB-C port, in case you’d rather record directly to a higher capacity external drive. For power, it uses removable LP-E6 batteries, so you can just swap in a fresh one as soon as your battery drains out, along with a locking power connector to ensure you don’t accidentally get disconnected in the middle of a shoot. 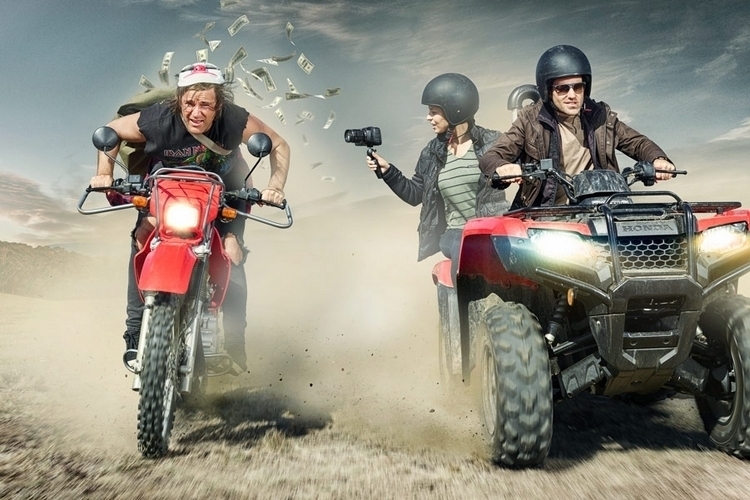 It runs the same Blackmagic OS as the outfit’s larger cinema-grade cameras, so you get all the same features including 3D LUTs, focus and peaking indicators, custom presets, and extended video format. Other features include a built-in speaker for listening to audio on playback, a 60-minute battery life, and a full version of DaVinci Resolve Studio for your post-production processing.