Blaze Burner Is A Powerful, Automated Taillight For Your Bicycle 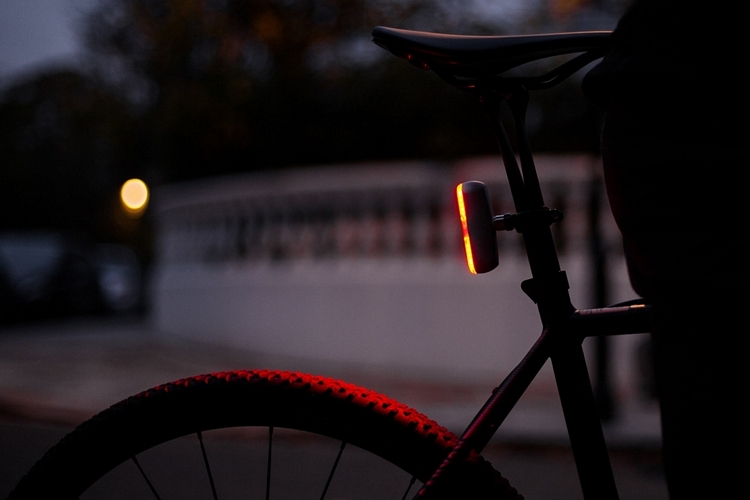 There’s absolutely nothing exciting about a rear bike light. Unless, of course, it comes with a car-detecting radar like Garmin’s clever Varia taillight. Well, the Blaze Burner doesn’t quite have that kind of tech, but it does come with some talents that should make it an interesting option.

Unlike most bike taillights, the Burner is powerful, combining two dozen LEDs to produce a whopping 100 lumens of brightness. An onboard 2,900mAh battery can keep it in the highest setting for up to 7.3 hours, with the steady flash mode allowing it to run for close to two days straight. 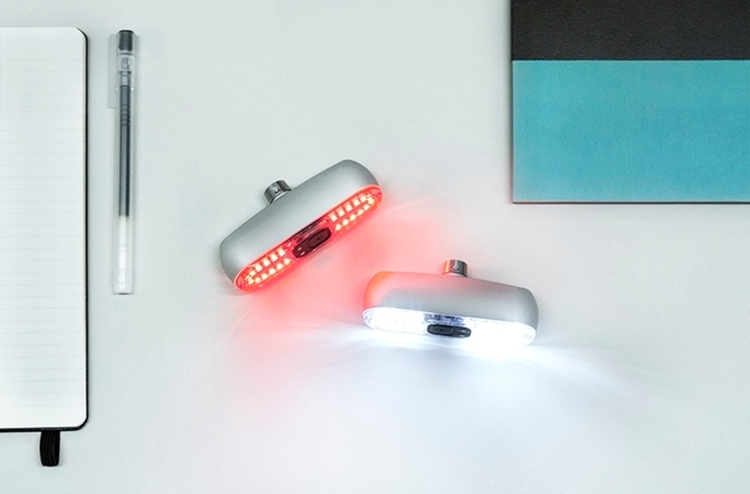 The Blaze Burner comes with a built-in light sensor that allows it to operate in auto mode, keeping itself switched off during daylight and automatically turning on in dark surroundings. Not only does that mean it will automatically come on at night, but also when entering tunnels, dark alleys, and other unlit covered spaces. It positions the 24 LEDs in a layout that’s designed to provide a diffused spread across 180 degrees, making it as visible from the side as it is from the rear. Aside from a steady, constant light, it has a variety of flashing sequences, with 60 levels of brightness that allows to get the optimal kind of illumination. 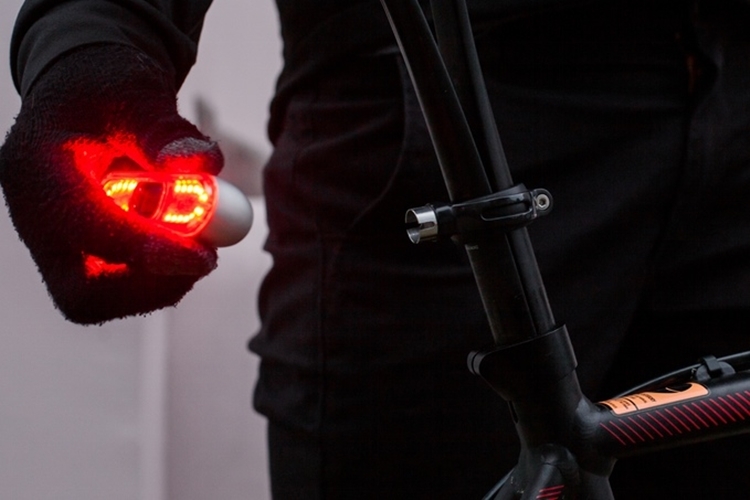 A magnetic bracket allows you to install and remove the light without any tools, so you just have to make sure to remove it every time after use (unless you want it stolen, of course). Blaze claims that the magnetic bracket is designed to perform with “rock-solid reliability” so you shouldn’t have to worry about losing the taillight even through bumpy rides. Features include a rotating bracket (so you can orient it accordingly), a hard-wearing aluminum casing, and IP67 waterproofing.

Now available for preorder, the Blaze Burner is priced at $59.