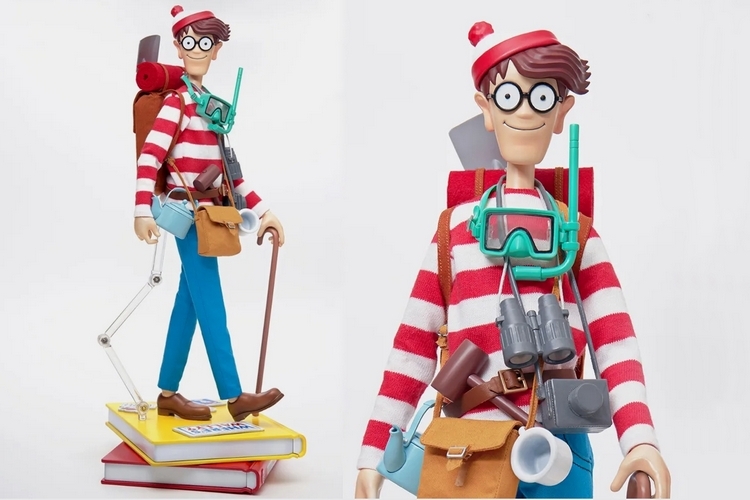 Imagine taking every single one of your action figures and posing them all on the coffee table. It’s an awesome sight. Know what will make it more awesome? If you can turn that action figure display into a Where’s Waldo puzzle. Okay… maybe it’s not that awesome for everyone. In case you like the idea of a live figure Waldo puzzle in your living room, though, you can do just that with the Blitzway Waldo 1/6th-Scale Action Figure.

That’s right, the bespectacled British guy in the striped shirt who appeared in countless puzzle illustrations through the years is now an action figure that you can insert into any crowd of action figures to recreate Martin Handford’s classic puzzles in real life. Granted, a normal-looking guy is bound to stand out in a pile of action figures depicting superheroes, robots, and all sorts of bigger-than-life characters, so it’s not exactly going to be as challenging as the illustrated puzzles, but dropping the nerdy-looking common man in the mix sure sounds fun all the same. 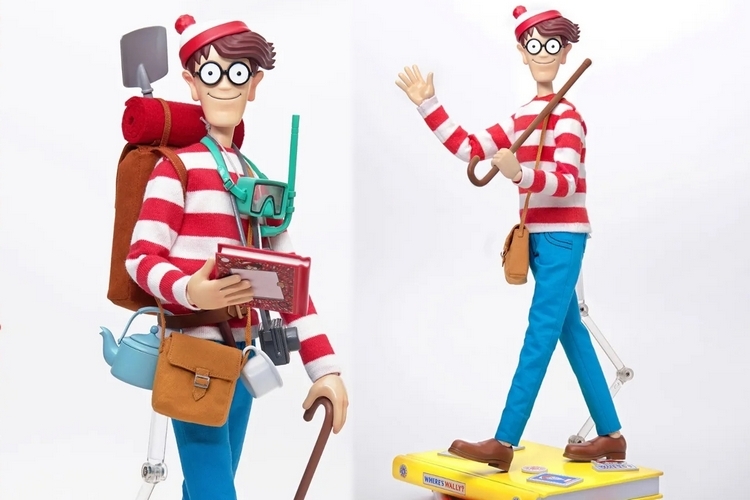 The Blitzway Waldo 1/6th-Scale Action Figure measures 13.75 inches tall, so this is a really tall action figure. No, it’s not because Waldo had the height of an NBA player, but it’s because that height includes a base that’s made from a pair of stacked books. From what we can tell, you need the base to actually stand the figure upright, as it includes an articulated arm in the rear that keeps the figure stable, regardless of whatever pose you decide to do with it. The books, by the way, are labeled “Where’s Wally,” which is how the character is known in other parts of the world. For the North American release, though, they continue to call it Waldo, as it’s been referred to since the series first launched in the 80s. 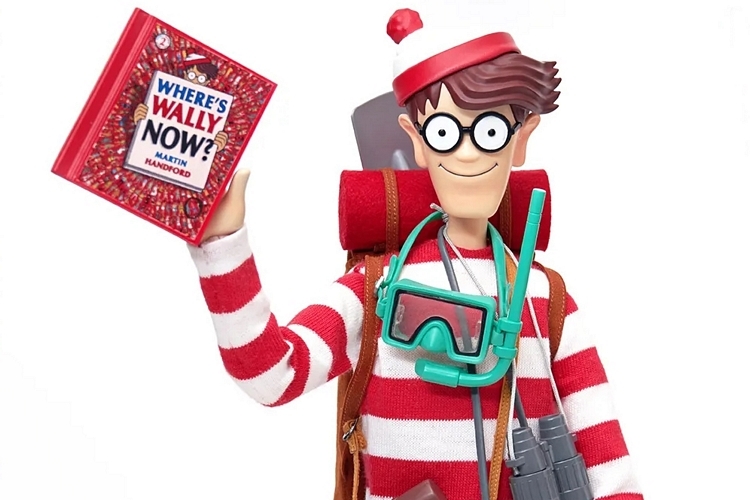 It comes with a detailed recreation of the character’s likeness, from the round glasses and elongated face to the striped outfit and charming smile plastered across his face. According to the product page, the figure gets a body developed specifically for the character, since we don’t imagine there are many superheroes decked in the kind of slim, everyman physiques the character has. 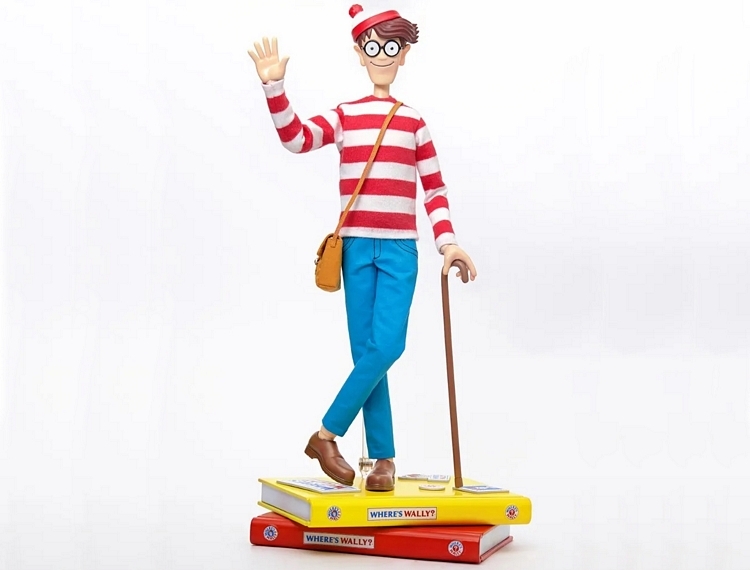 The Blitzway Waldo 1/6th-Scale Action Figure comes with articulation at various points, allowing you to pose it walking, standing, and doing a variety of things. They don’t list how much articulation is actually onboard, but there appears to be enough that you can have some fun posing it. It also gets five sets of hands (five left and five right), removable clothing (except the hat), and a whole bunch of accessories that you can tack onto the figure to make him blend in well in any setting. These include a backpack, a cross-body bag, snorkeling gear, binoculars, a camera, a kettle, a cane, a hammer, a shovel, a book, and even an extra pair of glasses that show Waldo winking (just in case he meets a nice girl he likes).

The Blitzway Waldo 1/6th-Scale Action Figure comes out in October, priced at $189.