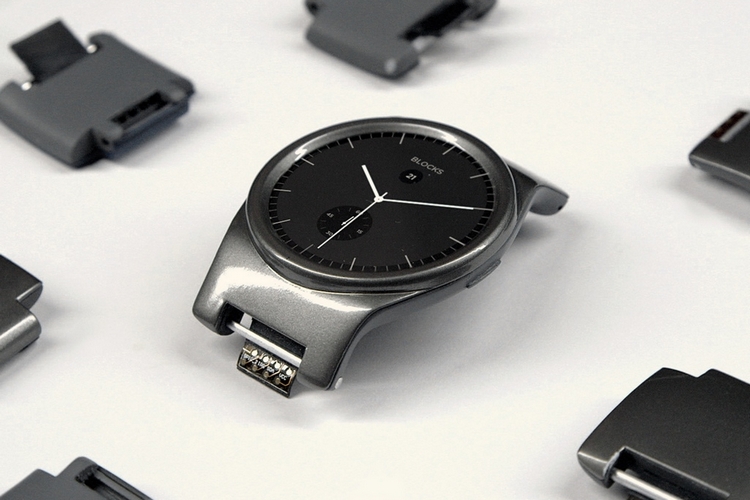 Is modular the future of mobile gadgets? We don’t know. We love the idea, though, given how a modular design should help combat early obsolescence, allowing us to get more mileage out of our favorite devices. While Google does its best to bring modularity to phones, London-based Blocks is doing the same thing for the smartwatch.

Like other devices in the category, the main hardware is already built into the case, with a system-on-a-chip, memory, battery, and everything else needed to run a functional smartwatch. Unlike them, though, you can add new hardware by simply attaching new links to the band (kinda like the Leatherman Tread, except with gadgets instead of tools), allowing you to reinforce the base smartwatch with a whole new set of features and capabilities. 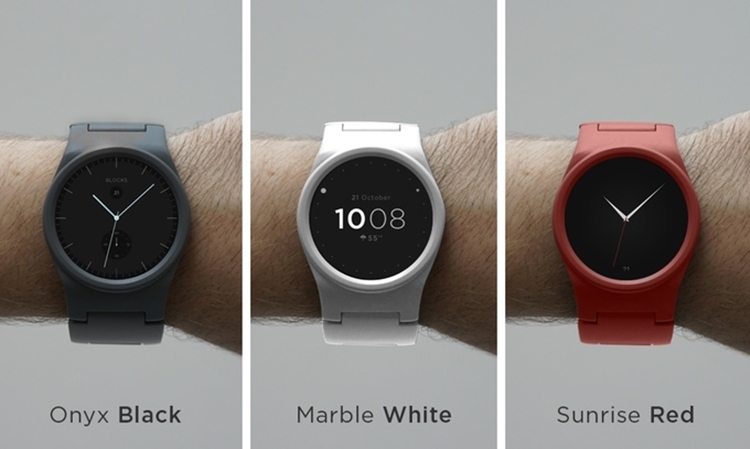 Even without new modules, Blocks is already capable of receiving phone notifications, voice control, and activity tracking, with a full-color touchscreen, wireless radios (Bluetooth and WiFi), and an onboard battery good for up to 1.5 days of use. You can, of course, extend the base features by simply adding new modules that come in the form of bracelet links. For the first roll-out, five types of modules will be available, namely a battery module (each one extends life by 20 percent), a heart rate module, a GPS module, an NFC module, and an adventure module (gets readings of altitude, pressure, and temperature). 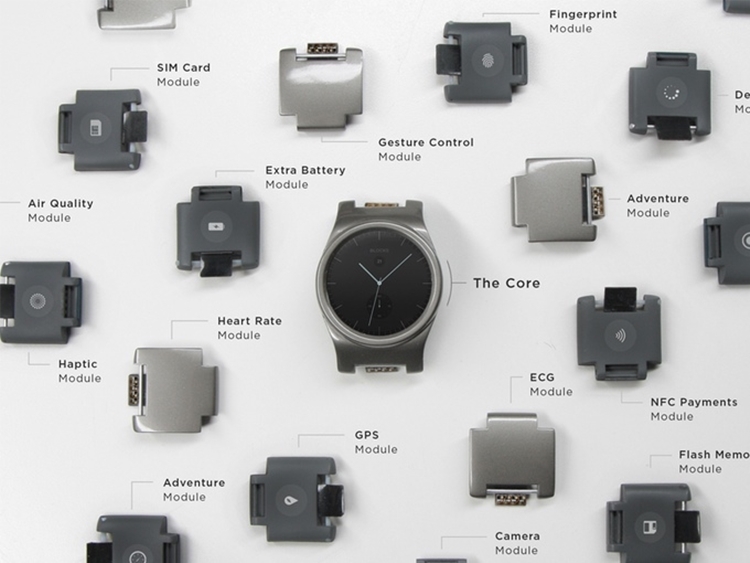 Blocks, by the way, is an open platform, with currently 1,500 developers signed up to create both modules and app for the device, so this can get pretty big if things go well. Future planned modules include ones for a SIM card, a fingerprint scanner, a torch light, a programmable button, flash memory, and even a small camera.  It uses a proprietary operating system that is compatible with both Android and iOS.

A Kickstarter campaign is currently running to fund Blocks. Pledges to reserve a watch plus four modules start at $275.