Every Chair In The Blowing Series Is Made Using Inflatable Balloons 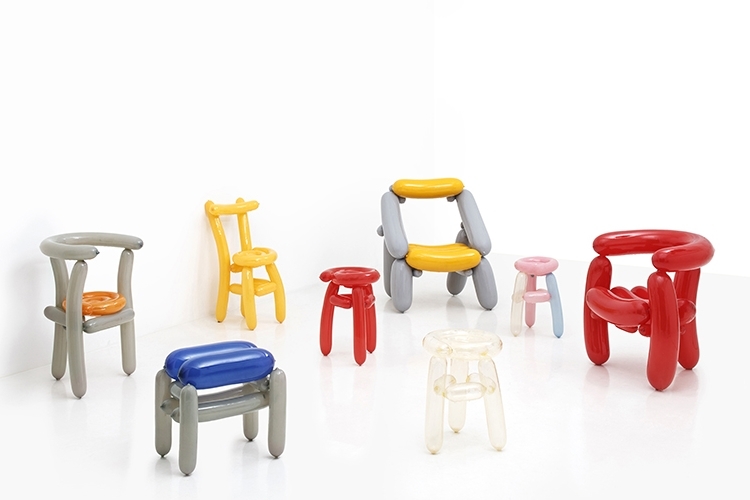 You know those long balloons that people tie together to make balloon animals? Well, someone took those and fashioned them to look like seating furniture. And then, he reinforced them so they can actually function as seating furniture. This Blowing Series collection of balloon chairs, stools, and benches is the result.

Designed by Seungjin Yang, the pieces are all made from actual balloons. Instead of tying them together, though, he attaches them together using adhesive, allowing the balloons to assemble into forms resembling familiar furniture items. 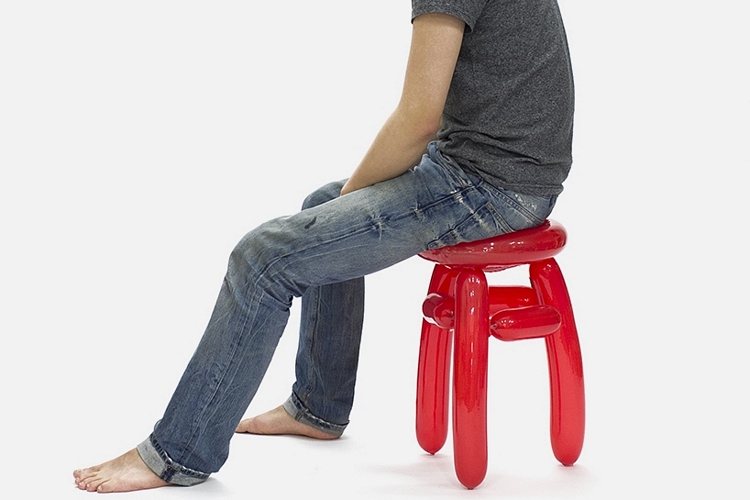 Of course, no matter how much they resemble your favorite chairs and benches, balloons aren’t going to support a grown person’s weight. As such, once each piece in the Blowing Series are assembled into the desired form, they’re coated in eight layers of epoxy resin, giving each one a durable and rigid structure that will hold up to an adult’s body plopping down on its seat. The same epoxy resin also gives the balloons a glossy surface that resembles colored glass, lending the pieces an attractive finish. Oh yeah, since the epoxy resin is fully-hardened, they will retain their shape even after the balloons inside deflate, although it will certainly affect the way each piece looks, likely giving it a visual element of wear. 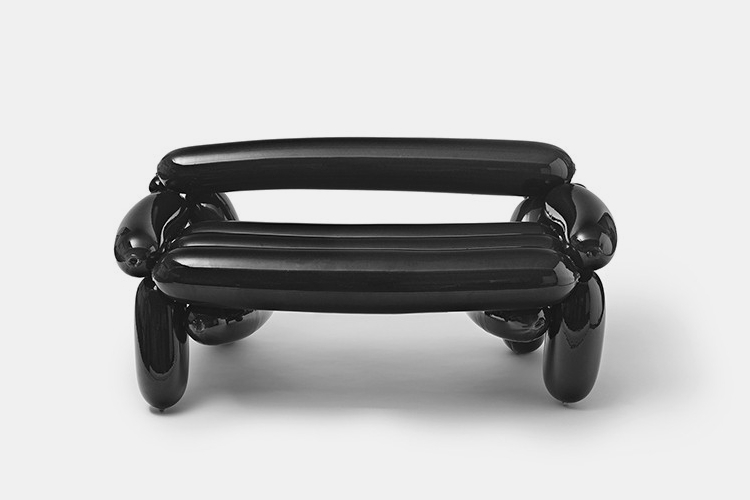 More impressively, though, the Blowing Series covers a wide range of designs that include simple stools, chairs with backrests, armchairs, ottomans, and even a two-person bench, all of them bearing the same playful quality you expect from anything constructed using inflatable balloons. You can check out the designer’s website to learn more.