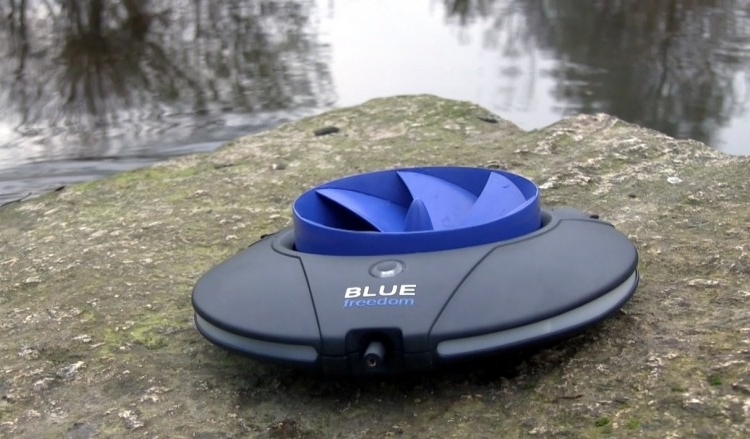 Portable solar chargers have made it easy to replenish mobile devices off-the-grid – place the solar panel under sunlight, plug in your phone/flashlight/GPS, and wait for the power to trickle in. If there’s any downside to solar charging, it’s that the whole thing just takes so darn slow. If there is running water anywhere in the vicinity, you might want to bag up the solar charger and use the Blue Freedom instead.

A portable hydroelectric power plant, it lets you replenish mobile devices by harnessing the energy potential in streams and rivers. Considerably faster than solar charging, it’s supposed to be capable of charging an iPhone 6 in as little as one to two hours, depending on the rate of water flow and how consistently it runs. 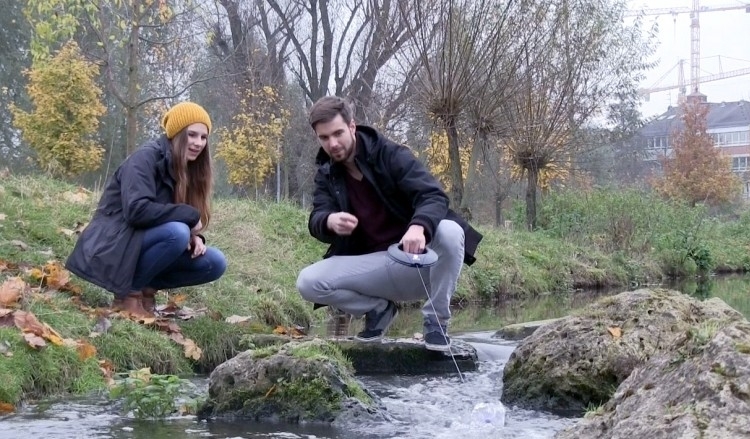 The Blue Freedom is a compact hydrodynamic turbine with an integrated power plant that measures 7.87 x 2.16 inches and weighs under a pound, making it as convenient to carry as most portable solar chargers. It comes with a synchronous generator capable of producing five watts of power that begins charging as soon as the turbine is submerged, with an integrated 5,000 mAh battery that it fills up when a compatible USB device isn’t plugged in. A switch on the turbine allows you to turn on a built-in LED lamp, making it easier to use the device for charging even in the middle of the night. Unlike solar chargers, it doesn’t run quietly, with the rotor creating a pronounced noise whenever it is running. 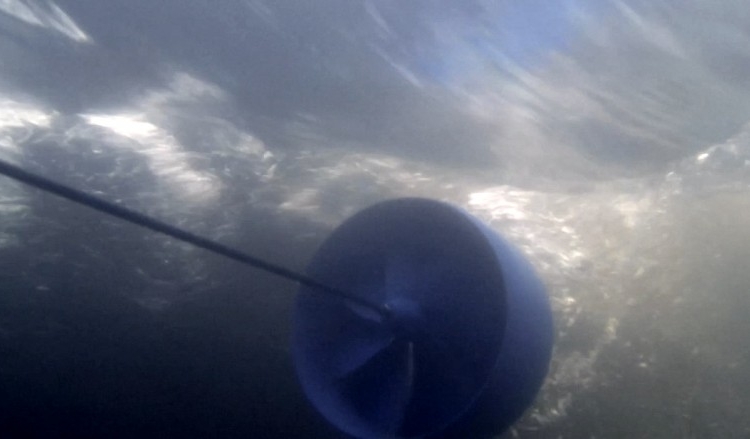 A Kickstarter campaign is currently running for Blue Freedom. Pledges to reserve a unit starts at $219.