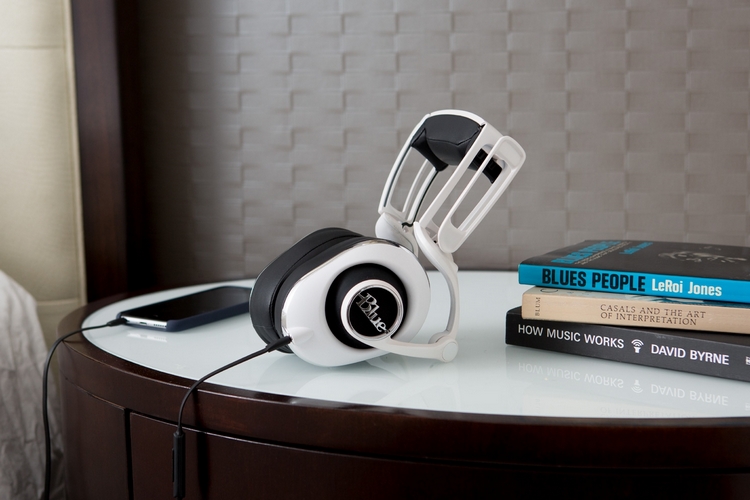 Last year, Blue released one of the most ambitious headphones, which came with its own onboard amplifiers to ensure amazing sound. True enough, the cans sounded sweet. All that powerful hardware, though, also ensured they were large and cumbersome – far from the kind of thing you’d like to walk around strapped over your head. The Blue Lola is a smaller, lighter, and more comfortable version of that original design.

Will it sound as good as last year’s Mo-Fi? Probably not, since much of the size and weight reduction were enabled by gutting out the built-in amplifiers. To its credit, though, they left the rest of the hardware untouched, so it should retain much of the same audio prowess. Yes, that means those custom 50mm fiber-reinforced dynamic drivers also make their appearance here, promising the same audio quality, sans the admittedly-significant aid of extra amplification. 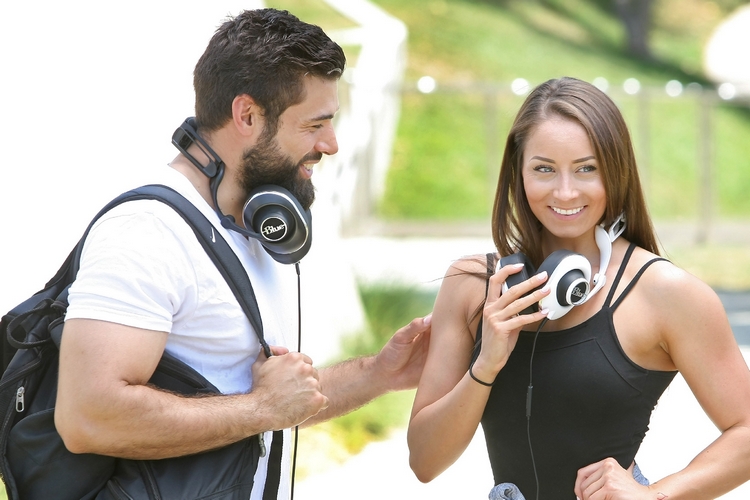 The Blue Lola also shaves off some weight with a new “slim-fit headband” that uses a four-point, multi-joint design to offer an easy-to-customize fit. It pairs that with round ear cups that deliver “premium sound isolation and clarity” via a sealed enclosure and tuned damping materials, along with a rotating function that allows you to spin it a full 180-degrees, so the person next to you can listen to a tune at the same time (yes, they’ll have to slide in close and put their face next to yours, so they better not smell bad). Two colors are available: charcoal black and pearl white. 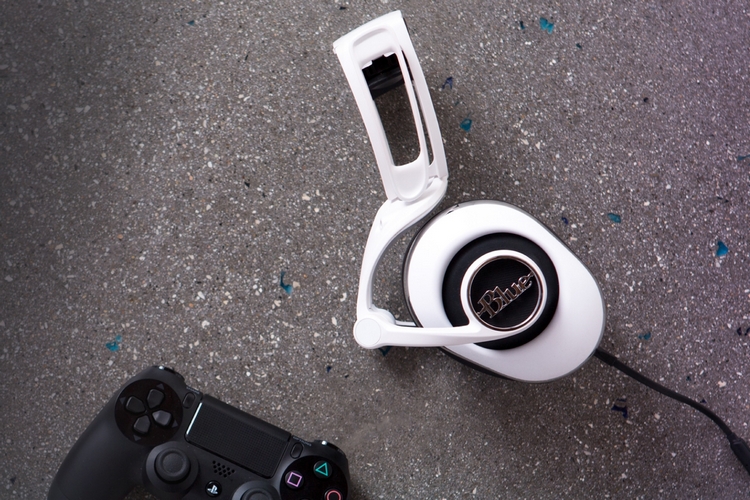 Slated to launch in November, the Blue Lola is priced at $250.