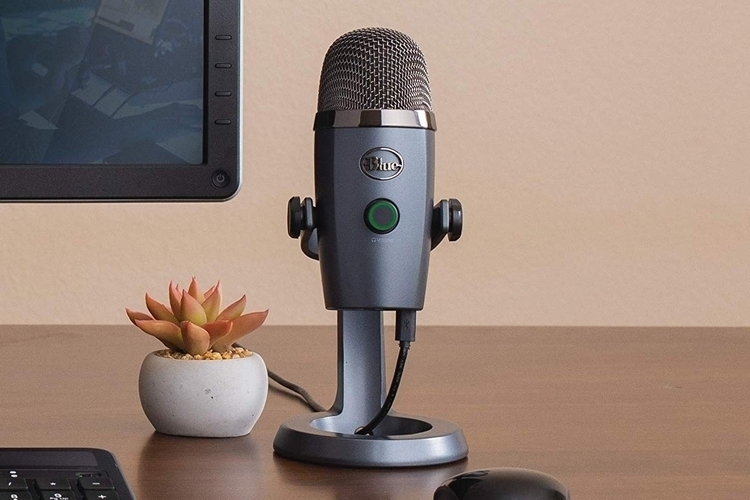 When you ask around for the best microphone to use for your amateur video productions, Blue’s Yeti is likely to turn out a popular response. It’s widely used in podcasts and livestreams in almost every video platform, after all. Problem is, it’s a bit too good for most people’s needs, which made it bigger and more expensive than some other options in the market. The Blue Yeti Nano is a pared-down version of that mic.

A smaller and simpler version of its predecessor, the mic strips a few inches of height from the original while retaining only the most critical features that all people are likely to need. That means, superfluous capabilities, no matter how good they might look on paper, have been taken out, leaving you with a no-nonsense mic that can get the job done without the extra fittings. 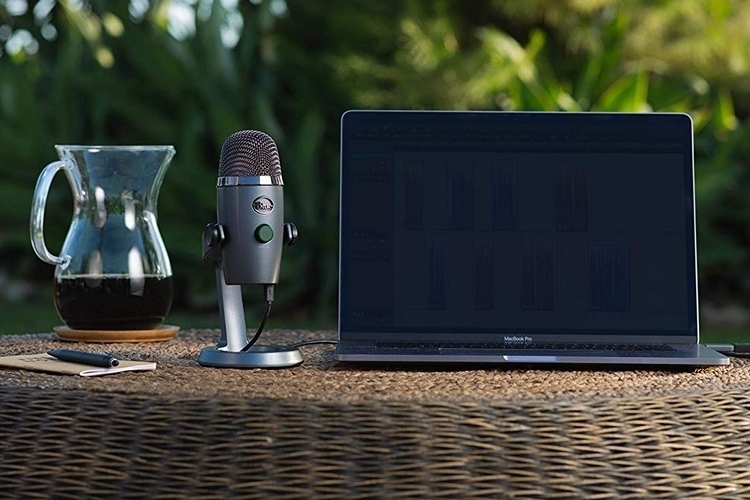 The Blue Yeti Nano supports 24-bit/48kHz recordings to ensure your productions, amateur as they may seem, come accompanied with studio-quality sound, with two available pickup patterns – single-target (for lone streamers and podcasters talking directly into a mic) and omnidirectional (for multiple people using just one microphone). Yes, they removed the extra two pickup options available in the bigger Yeti, which, to be honest, most people buying entry-level hardware aren’t likely to need anyway. It also has one less condenser mic than its bigger sibling, coming with just two 14mm capsules inside instead of three.

The on-device controls have also been simplified on the smaller microphone. Instead of multiple controls, there’s just a single multi-function dial that you can turn to adjust the volume and press to mute the mic completely, along with a LED ring around the dial that glows green when the mic is active and red when it is muted.  Around the back, there’s a button for quickly shifting between the two pickup modes. Sadly, there’s no gain control on the mic itself, so you’ll have to make any adjustments through the companion app. Fortunately, that’s a setting most people tend to adjust before starting a broadcast, so as long as you know what you’re doing, you won’t have to fiddle with the control at any point in a recording. 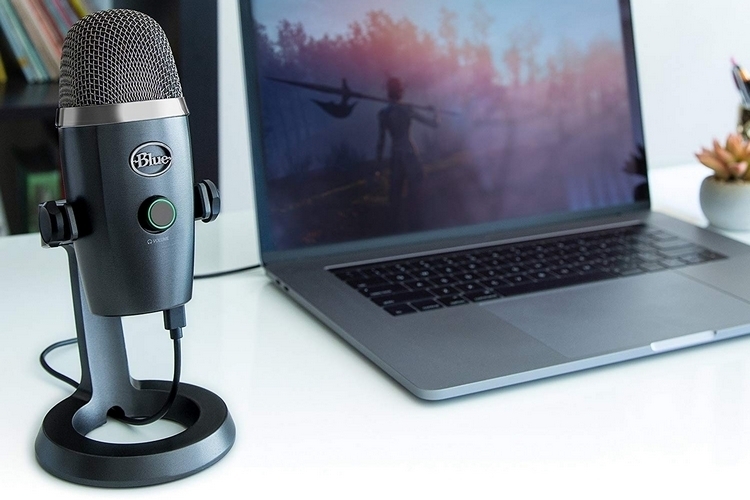 The Blue Yeti Nano has a headphone jack on the bottom (of the mic itself, not the stand), so you can plug in your headphones to make sure you hear what it’s picking up, along with a micro-USB slot for hooking up to a computer. It’s plug-and-play on both PCs and Macs, so you literally don’t have to do anything other than stick it into a USB slot to start speaking into the mic. A standard thread on the mic allows you to remove it from the included stand for placement into a separate mount (like the outfit’s Yeticaster), giving you more flexibility in the mic’s positioning for your streams and recordings. 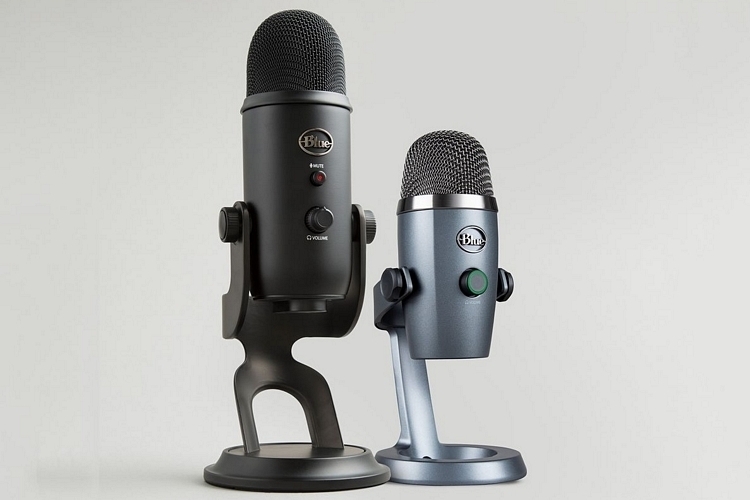 A new app called Blue Sherpa is designed to work with the mic, allowing you to adjust volume, gain, levels, polar patterns, and sample rates via a single interface. As of now, it only works with the Nano, although we imagine that will change down the line. 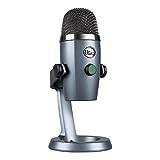