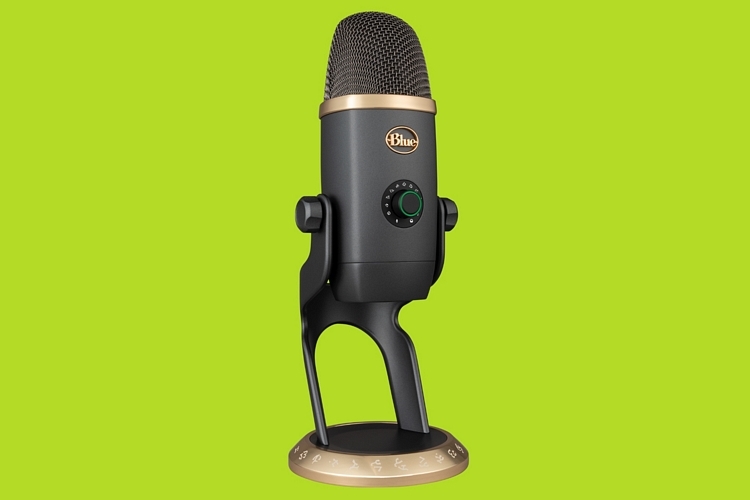 While World of Warcraft is no longer the juggernaut it was in past years, it’s still a relevant game in this day and age. In fact, it recently got a major update that revamps a good chunk of the game, complete with a new expansion slated to come at the end of the year. Suffice to say, it’s one of the best times to start playing the game again. If you’re a streamer thinking about adding the classic MMORPG to your rotation, you might want to trade your current microphone for the Blue Yeti X World of Warcraft Edition.

A special edition of Blue’s popular livestreaming mic, the device allows you to add audio elements specifically crafted for World of Warcraft into your stream. Want your voice to sound like a Hellfire Demon from the game? This has the option for that. Want to make otherworldly sound effects using your voice? They have tons of options for doing that on the fly, too. Basically, this mic lets you turn your stream into an even more immersive viewing experience, making it the ideal mic upgrade to anyone looking to stream WoW in the coming days and weeks. 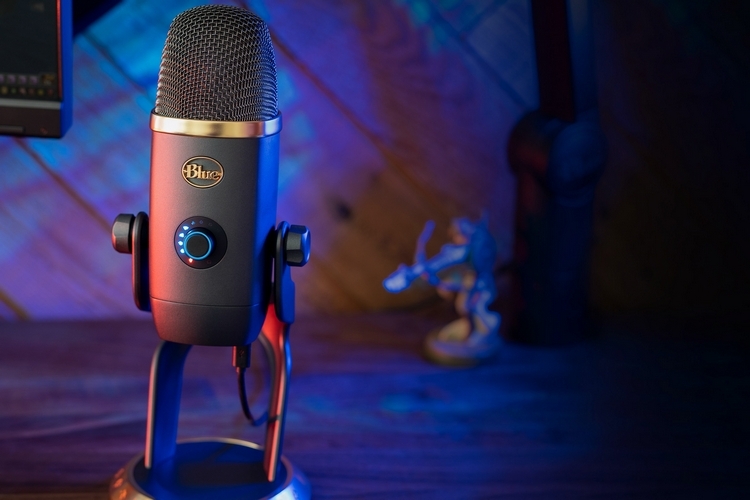 The Blue Yeti X Wow Edition comes with voice modulation presets that will automatically change your voice to sound like one of nine in-game characters, so you can interact with your viewers while sounding like a mechagnome, a Shivarra priestess, or any of the other available options. Don’t like any of the nine voice presets available? Not a problem, as it comes with 15 advanced effect types and 40 modulation algorithms, complete with more than 60 parameter sliders that you can adjust to come up with a voice effect that perfectly represents your in-game character. Yes, you can probably spend an entire stream just tweaking the voice settings with all the customizations it has to offer. 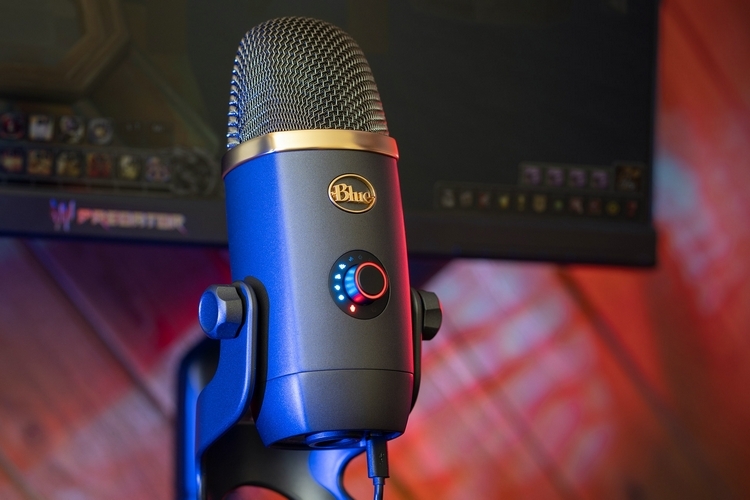 Aside from altering your voice, it also comes with hundreds of HD audio samples taken from both the WoW universe and the upcoming Shadowlands expansion, any of which you can map to your keyboard for bringing up on the fly. It also includes a sound sampler module that lets you build your own library of original audio samples for a really custom experience. 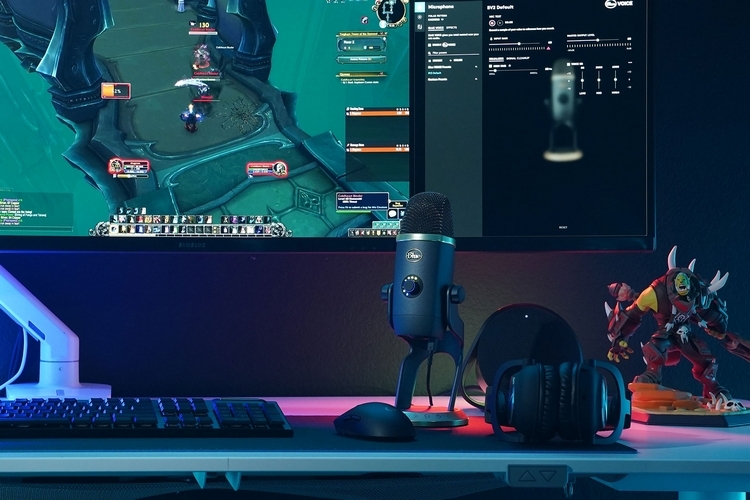 The Blue Yeti X Wow Edition comes in a matte “Battle Grey” finish with gold accents, laser-etched runes along the base, and the official WoW logo, making it the kind of accessory any longtime WoW player is likely to appreciate. Aside from those finish elements, it’s, pretty much, just like a regular Yeti X and retains all the usual features that come with that popular microphone. These include that versatile knob that lets you manage all settings from one control, a four-capsule condenser array with four available pickup patterns, a wide range of professional voice presets, and a maximum sound level of 122db. It’s plug and play for both Windows and macOS.