Blue Yeticaster Turns Your Desktop Into A Professional Broadcast Booth 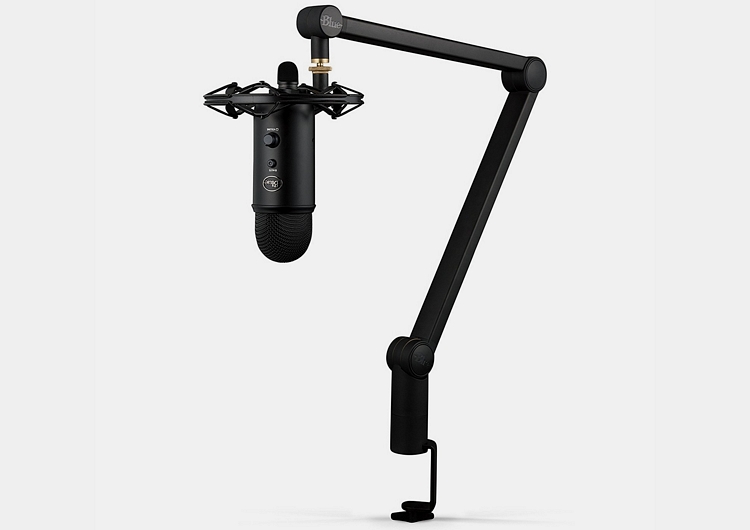 Investing in a good microphone setup (no, that mini karaoke mic won’t work) is one of the most important things you can do if you host podcasts, stream games, or perform any type of stationary on-camera work. By setup, we don’t just mean a good mic, but all the accoutrements that go into making it all work smoothly. The Blue Yeticaster looks to simplify that process by putting together a full broadcast setup in a single bundle.

We know, “broadcast setup” is a bit of a stretch for some guy making YouTube and Twitch videos from a desktop on the corner of his bedroom. With a high-quality mic and professional-looking accessories mounted on that desktop, though, you can definitely achieve a broadcast-quality performance and that’s what this three-piece kit brings to your arsenal. 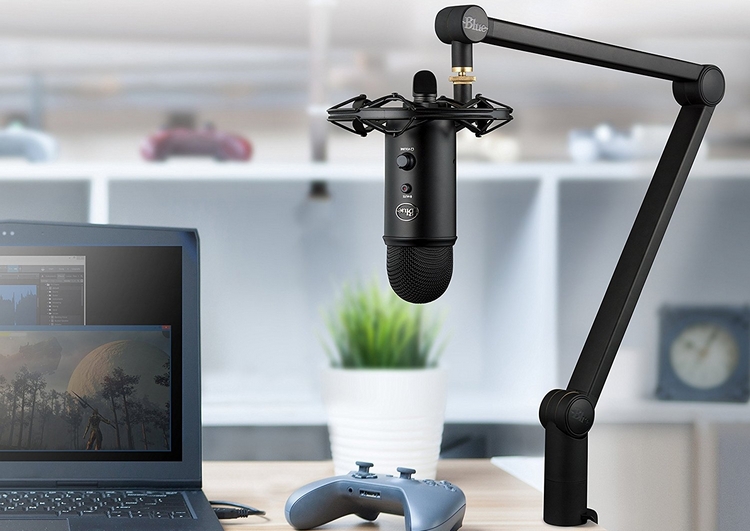 The Blue Yeticaster is a bundle that puts together three of the outfit’s most popular products, namely a Yeti USB microphone, a Radius III mount, and a Compass boom arm. To the unfamiliar, the Yeti is a popular USB microphone that’s can be frequently seen in podcasts, game streams, and all sorts of YouTube videos from musicians, commentators, and all sorts of annoying individuals. Yes, it’s that famous. It uses the outfit’s proprietary tri-capsule technology that combines three condenser capsules for picking up audio, allowing it to produce studio-quality voice recordings.

A pattern selection feature allows you to configure it to pick up sound in one of four ways: stereo (left and right channels), cardiod (180-degrees in the front section), omnidirectional (equally from all directions), and bidirectional (front and rear). Controls for the pattern selection are available on the mic itself, along with ones for instant mute, microphone gain, and headphone volume. Yes, there’s a 3.5mm headphone slot, so you can listen to the audio it picks up as you are recording, all while being completely plug-and-play on both Macs and PCs, so you can get set up in a jiffy. 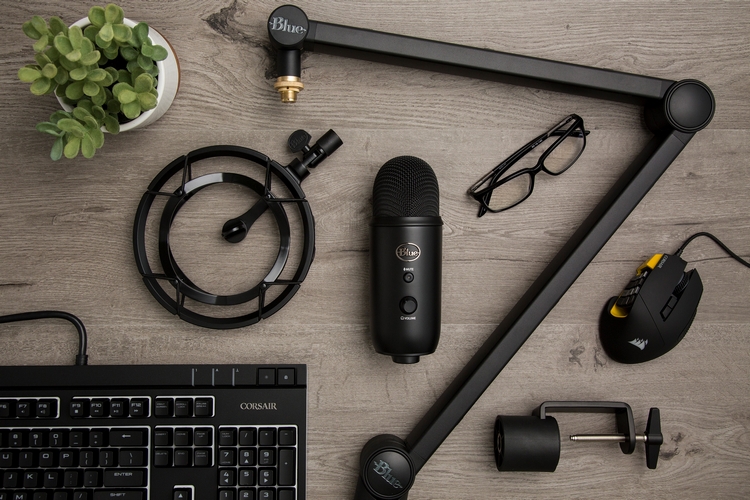 The Blue Yeticaster’s Radius III is a vintage-style mount that complements the microphone’s noticeably vintage looks. Designed to keep the microphone stable, it absorbs noise, shock, and ambient vibration, so the camera stays in place even during those times you accidentally knock the table. It also comes in a slim and streamlined profile that     should make itself highly inconspicuous when appearing on camera. 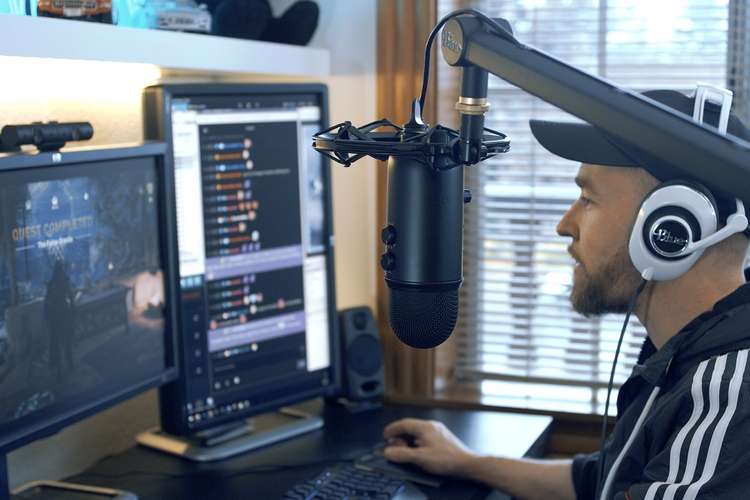 The included boom arm, Blue’s Compass, is a tube-style desktop boom arm that’s designed to mount on the edge of tables using a clamp, with three friction-hinges and full 360-degree rotation allowing you to position and lock it at a variety of angles. All the hinges can be easily locked by hand, by the way, so there’s no need to have any tools nearby when recording, while a maximum horizontal reach of 42 inches gives you a whole load of positioning options. Other features include a standard 5/8-inch threading, an adapter for 3/8-inch threads, hidden-channel cable management to keep everything looking neat, and a maximum supported weight of 2.4 pounds.

Want one? The Blue Yeticaster is available now.